Mary Watzin joined the North Carolina Sea Grant’s advisory board in 2022. Now professor and dean emeritus at NC State, she first came to the school in 2012 and served as the dean of the College of Natural Resources until 2019. Prior, she spent 22 years at the Rubenstein School of Environment and Natural Resources at the University of Vermont; from 2009-2012, she served as the dean while concurrently directing the Lake Champlain Sea Grant Program covering Vermont and New York. 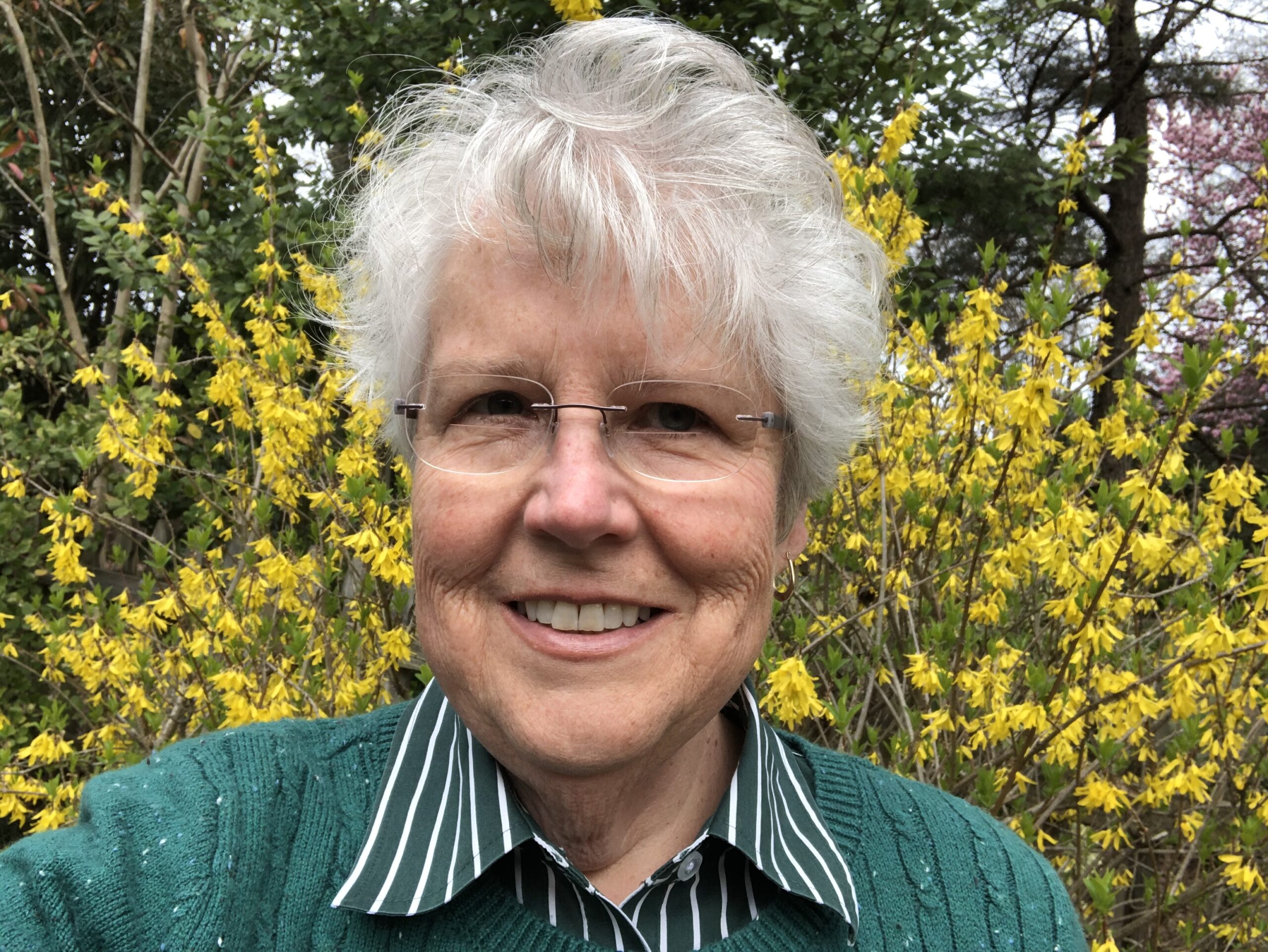 Over the years, she has received numerous awards, from the University of Vermont’s Kroepsch-Maurice award for teaching excellence to the Teddy Roosevelt Conservation award and the Ibakari-Kasumigaura Prize for her collaboration with colleagues inAlbania and Macedonia to address transboundary water management. She is also an AAAS Fellow, cited for her contributions to marine and watershed ecology, interdisciplinary team science, and bringing science into public discourse.