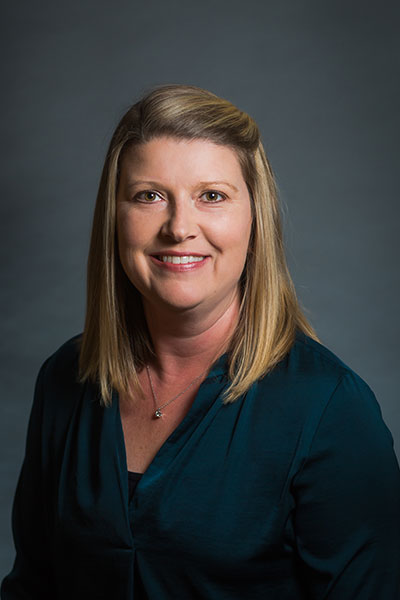 As fiscal officer, Mary Beth Barrow manages the budget and oversees technology projects at North Carolina Sea Grant. She received her Certification for Research Administration, or CRA, in 2010. She is the chair of the Sea Grant Fiscal Officers Network.

Originally from Wake Forest, Barrow graduated from East Carolina University with a bachelor of science in political science and a minor in business administration.