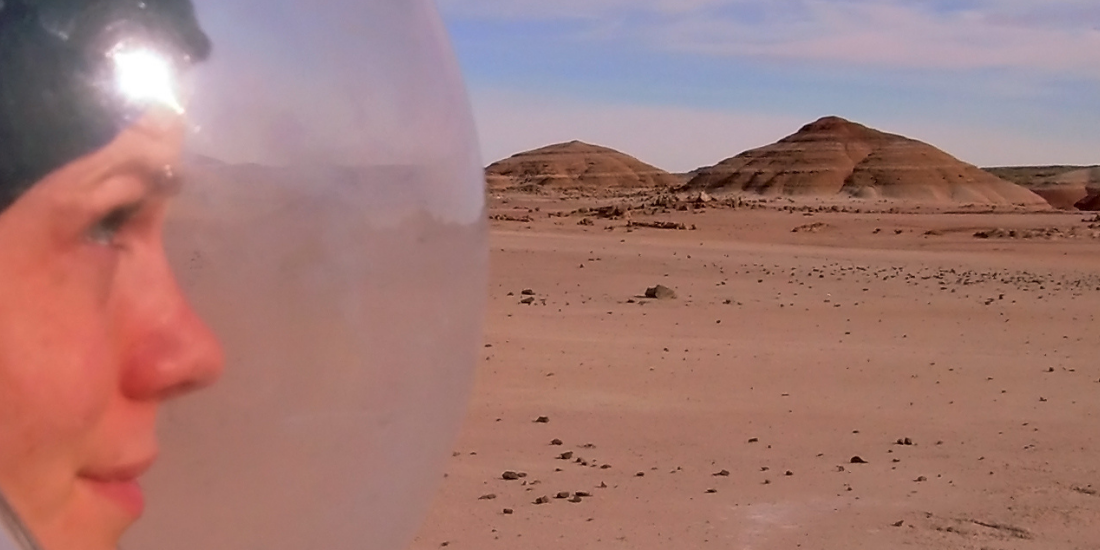 On April 16th Zena Cardman, a NASA astronaut, will be the keynote speaker for the NC Space Symposium. The Symposium is a free, virtual event from 1 to 5 p.m. Be sure to register beforehand, as it’s required to attend.

Cardman is one of about a dozen former and current NC Space Grant scholars who will present during the event. Topics range from engineering and computer science to astronomy and life sciences, as space science requires knowledge from multiple disciplines. Currently there are about 50 people in the astronaut corps, including physicists and geoscientists. 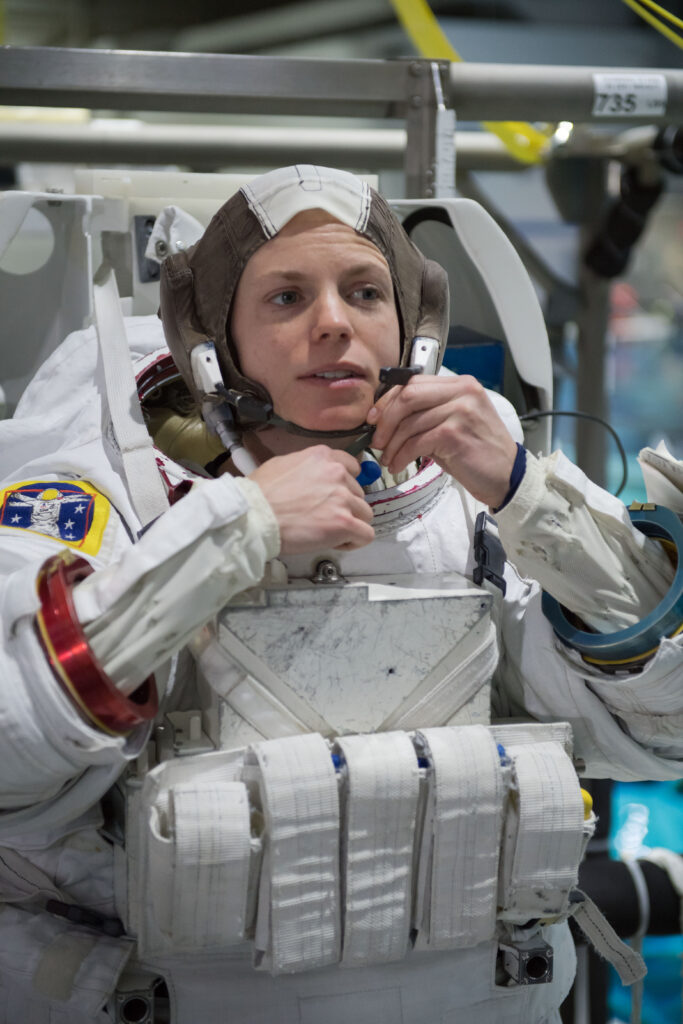 Cardman’s background is also quite varied. Cardman earned her bachelor’s degree in biology in 2010 from the University of North Carolina at Chapel Hill, where she also earned honors in poetry and minors in marine science, creative writing and chemistry. She then earned a master’s degree in marine science at UNC-Chapel Hill. She enjoyed research opportunities during her undergraduate and graduate years.

“There is no right way to become an astronaut,” Cardman explains in a recent interview. “There is no single path.”
“I realized during that time that I love the operational side of research and the teamwork aspect as much as the science itself. The chance to work for NASA and astronaut corps — and be a researcher, be a scientist, but as a part of something much larger than anything I could do, on my own — was really appealing.” 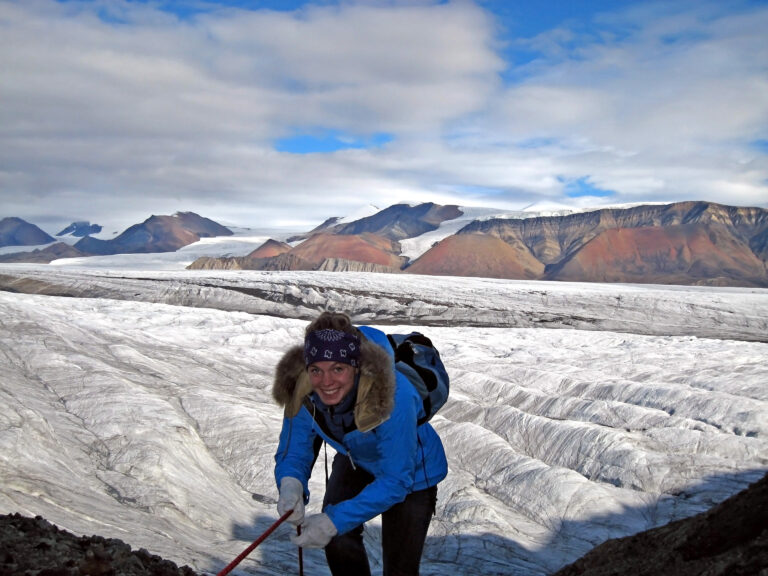 Jobi Cook, NC Space Grant’s associate director, has known Cardman from those early days. “Zena was the recipient of five NC Space Grant awards that supported her NASA-affiliated research efforts in some of the most extreme environments on Earth, from the Arctic to the Antarctic,” Cook notes. “We are proud to have help set her career journey.”

That NASA-supported research has taken her to British Columbia, the Canadian high Arctic, Idaho, and Hawaii. Cardman even has sailed with the Sea Education Association as assistant engineer. Her research included work at the UNC-Chapel Hill Institute for Marine Sciences in Morehead City and with the Palmer Long-Term Ecological Research group in Antarctica. 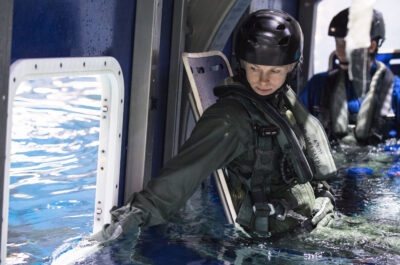 In early 2020, she graduated with the first class of astronauts under the Artemis program, which aims to land the first woman and next man on the moon by 2024. She is now eligible for spaceflight, including assignments to the International Space Station, Artemis missions to the moon and, potentially, missions to Mars. 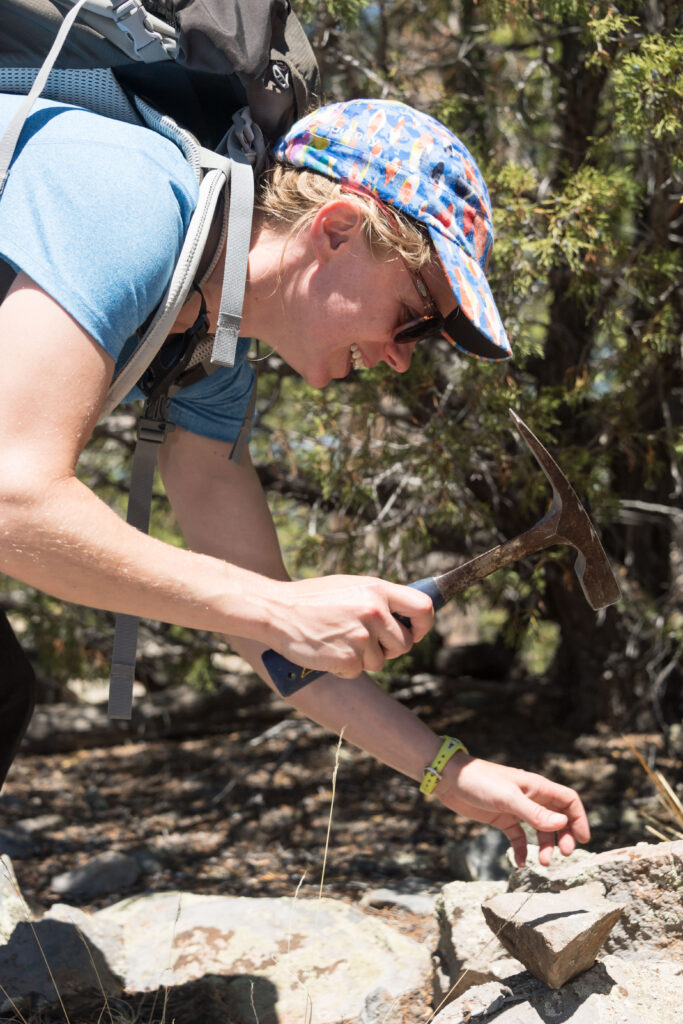 She does not have a spaceflight assignment yet. But that is not a problem. “You can watch a couple of my classmates launch, hopefully as early as this fall, and then next year in 2022,” she explains.

“We’ll see what happens for the rest of us. But there’s so much going on at NASA right now — it’s a great problem to have not knowing which vehicle you’ll be flying on, or when. We have so many different options and really interesting projects.”

Zena Cardman will share more of her experiences as the NC Space Symposium, so be sure to register and attend.