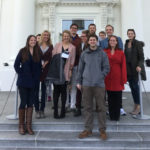 Reflecting on Marine Conservation at the State Department 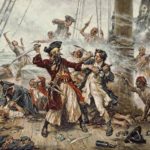 This year marks the 300th anniversary of Blackbeard’s adventures along the N.C. coast. Pirate fans and scholars are marking the occasion with activities across the state. 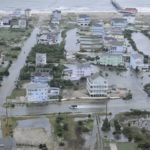 As a new Atlantic or Gulf hurricane forms offshore, there’s typically speculation about its eventual landfall location and strength, and how the storm will affect surge and coastal flooding. 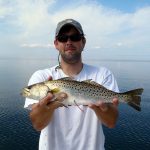 How Winter Temps Can Affect Your Fishing Next Spring

Stories about “cold stuns” of spotted seatrout date back more than 100 years. But no one knew just how important these events could be until 2017, when NC State researchers published new findings on population impacts.