What’s Up With NC Shrimp? 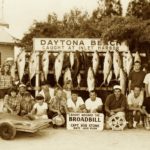 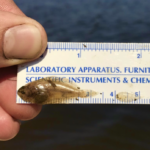