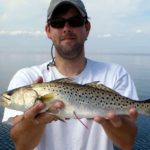 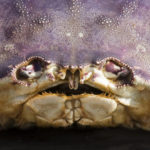 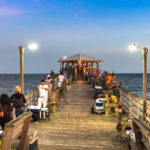 Who Do Anglers Trust?

It depends on whether they want information about fisheries — or about what they should buy. Learn more in Hook, Line & Science!