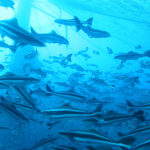 Do Cobia Return to their Summer Spawning Habitat? 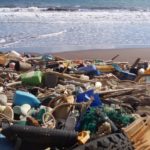 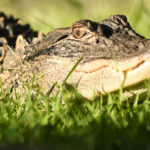 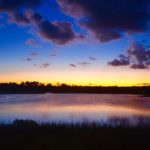 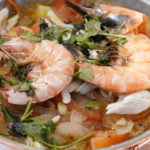 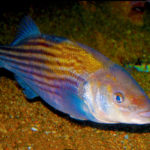