Is it OK to eat raw shellfish? 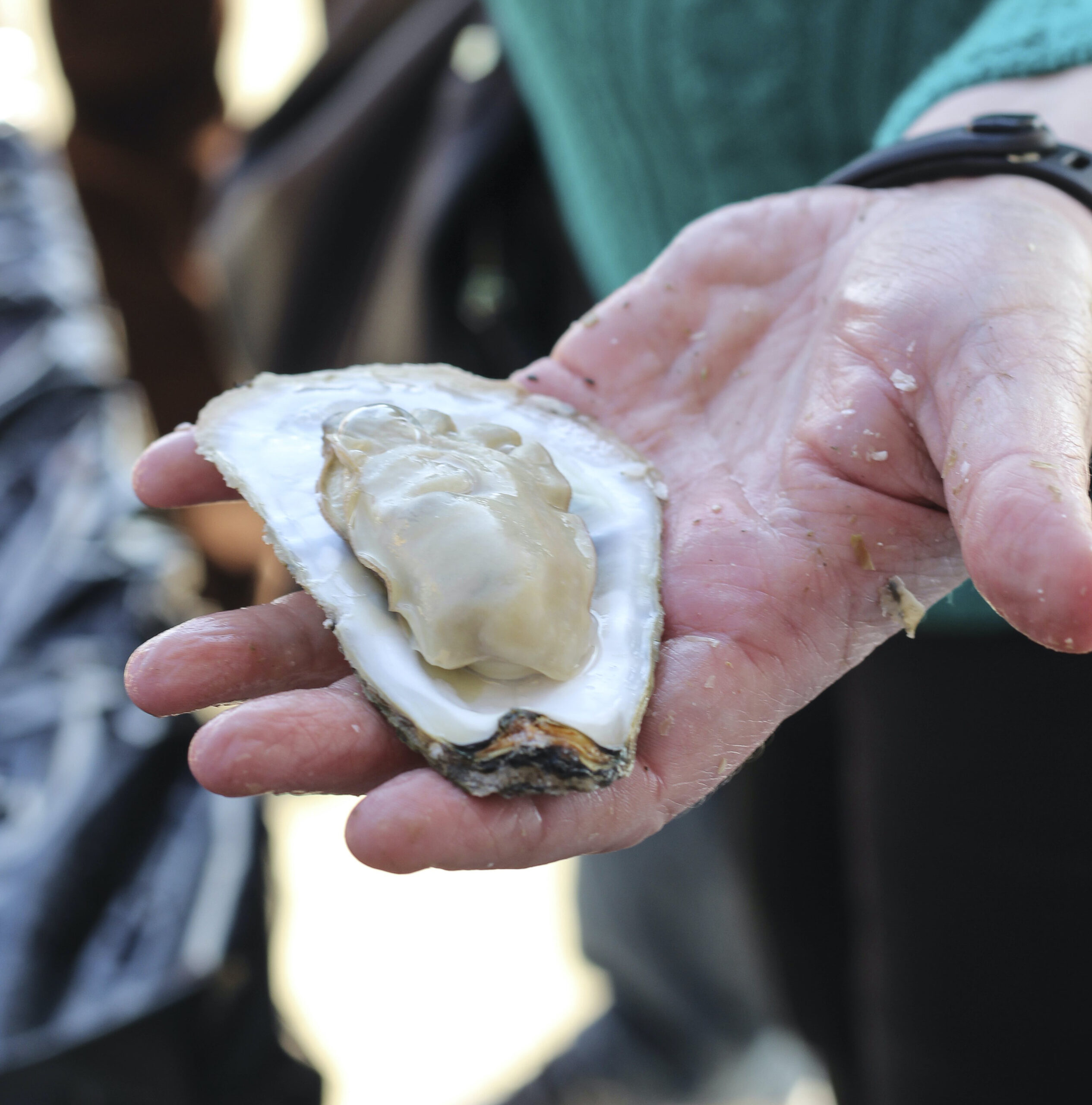 Eating clams and oysters raw or partially undercooked can be unsafe, especially for people who have difficulty fighting infections because their immune systems have been weakened by chronic diseases.

Shellfish feed on nutrients and microorganisms that are naturally present in their aquatic habitats. Though harmless to clams and oysters, some bacteria and viruses can sicken people who eat infected shellfish.

Vibrios are microorganisms that are naturally present in the brackish saltwater that shellfish thrive in. Once consumed, these bacteria grow in shellfish even when they are stored under refrigeration. People who eat raw or undercooked shellfish that contain Vibrios can experience symptoms such as nausea, vomiting and fever. Vibrio infections can be lethal for some people depending on their underlying medical conditions. Consumers who are unsure of their risk level for consuming raw or undercooked shellfish should first contact their doctor.

Who is at risk for shellfish-borne illnesses?

People with liver disease from excessive alcohol intake, viral hepatitis or cirrhosis, are at risk. Those with gastrointestinal problems, such as low stomach acid, also are at risk. Other medical problems that can make people vulnerable to shellfish-borne infections include diabetes and chronic kidney or heart disease. (Source: Mariner’s Menu: 30 Years of Fresh Seafood Ideas).

Where should I buy live shellfish?

Always buy live clams, mussels and oysters from a commercial source such as a seafood market, grocery store, or other retail establishment. If you are unsure of the status of a potential source, contact the Shellfish Sanitation and Recreational Water Quality Office with the North Carolina Division of Marine Fisheries at 1-252-726-6827.

How can I judge the quality of live shellfish? 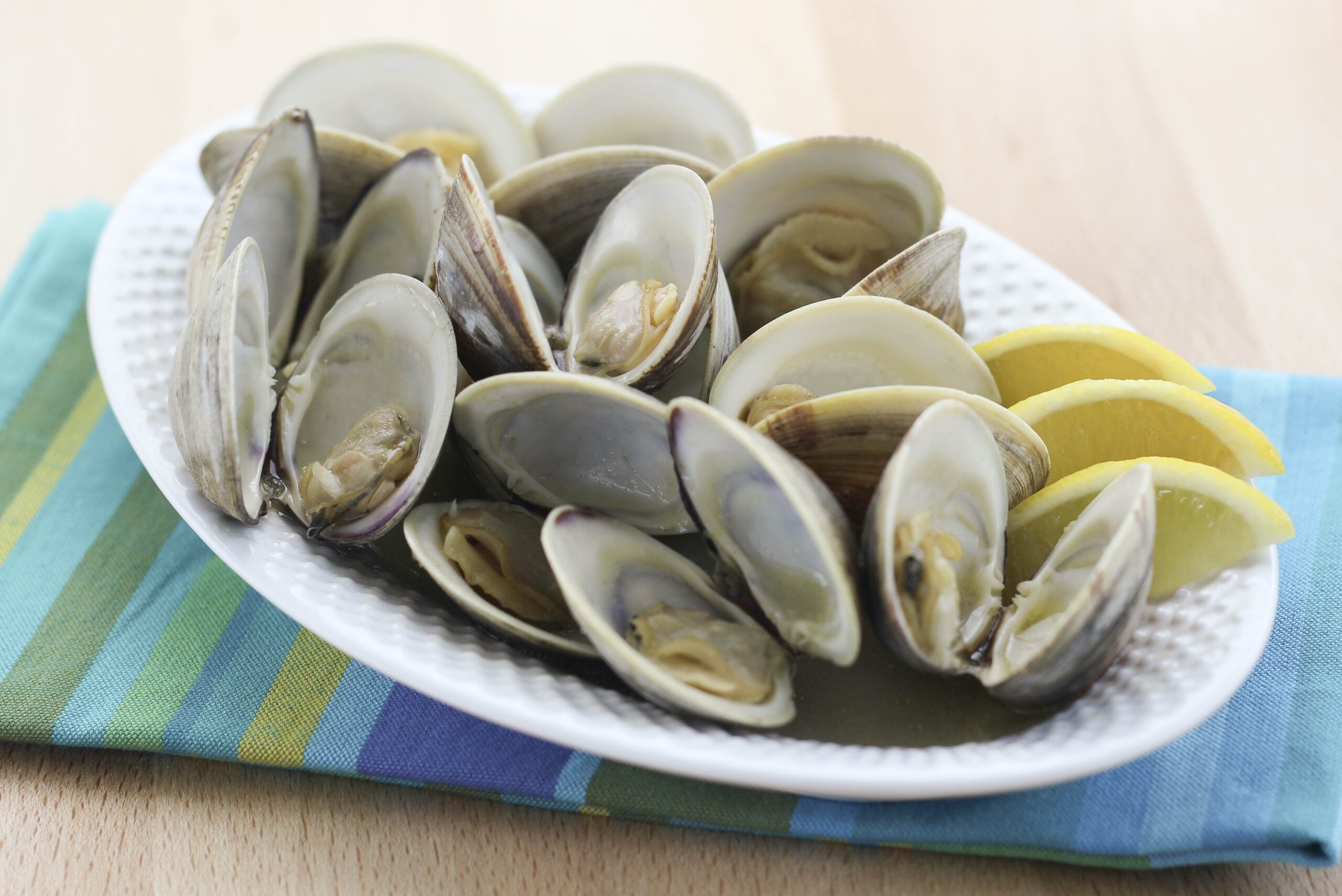 How can I judge the quality of shucked oysters?

How should I transport live shellfish?

Place three to four inches of ice at the bottom of a cooler, and cover the ice with waxed cardboard or plastic foam in which holes have been punched. This method allows the cold to escape but keeps the shellfish out of direct contact with melting ice. Place the shellfish on the cardboard or foam and cover them with a clean damp towel or several layers of damp cheesecloth. Leave the cooler slightly ajar for air circulation. (From Mariner’s Menu: 30 Years of Fresh Seafood Ideas.)

How should I store shellfish at home?

Maintain them at 35°F to 45°F for no more than three days. Discard any whose shells do not close when lightly tapped. (From Bringing the Catch Home, UNC-SG-86-26.)

How should I properly cook shellfish? 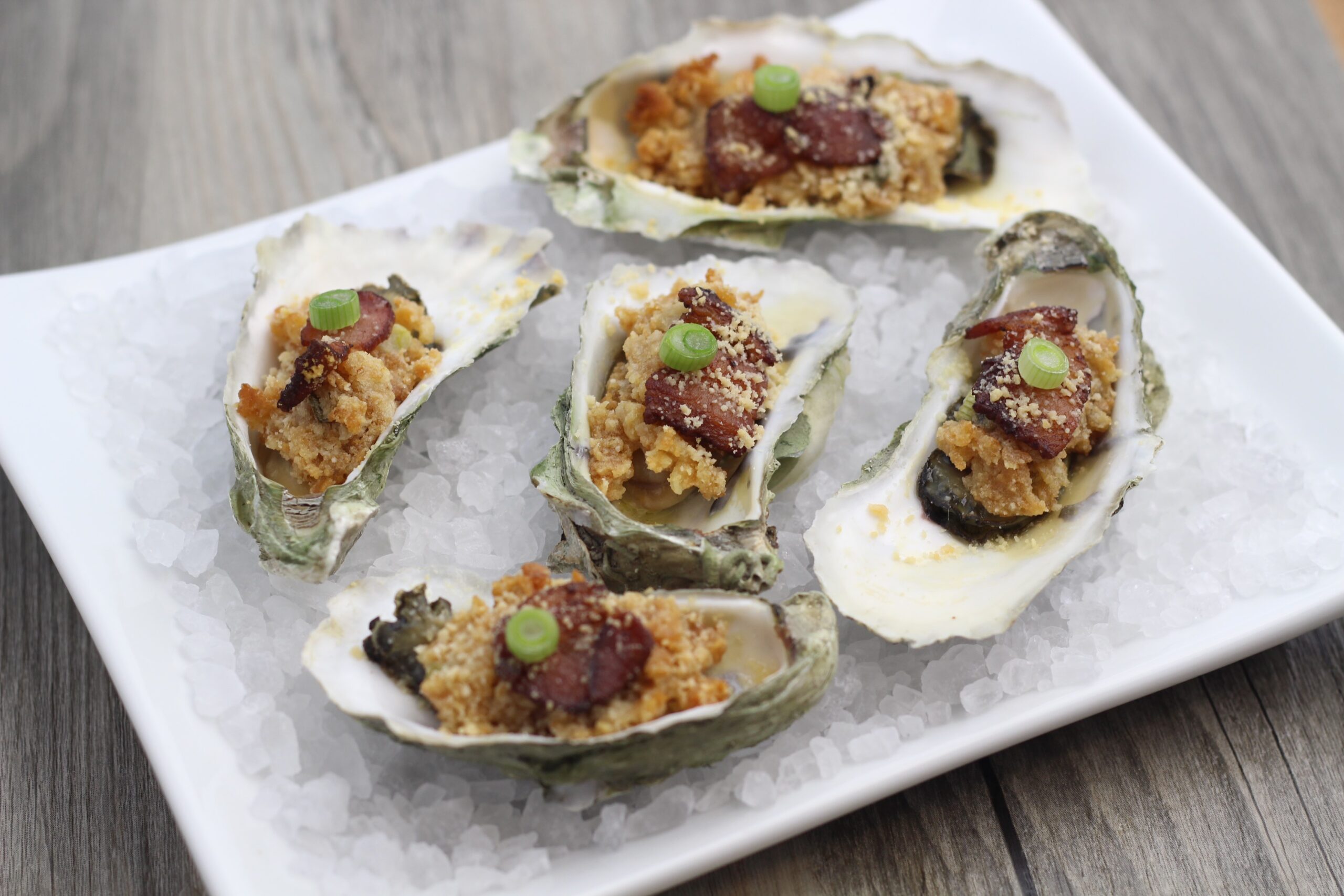 The Centers for Disease Control and Prevention says to cook seafood to an internal temperature of 145°F for at least 15 seconds to protect against food-borne illnesses.

To achieve proper cooking, boil shellfish for 3 to 5 minutes after their shells open, or place shellfish in a pot with boiling water and steam them for 4 to 9 minutes. (From “Safe Eating of Shellfish.”)