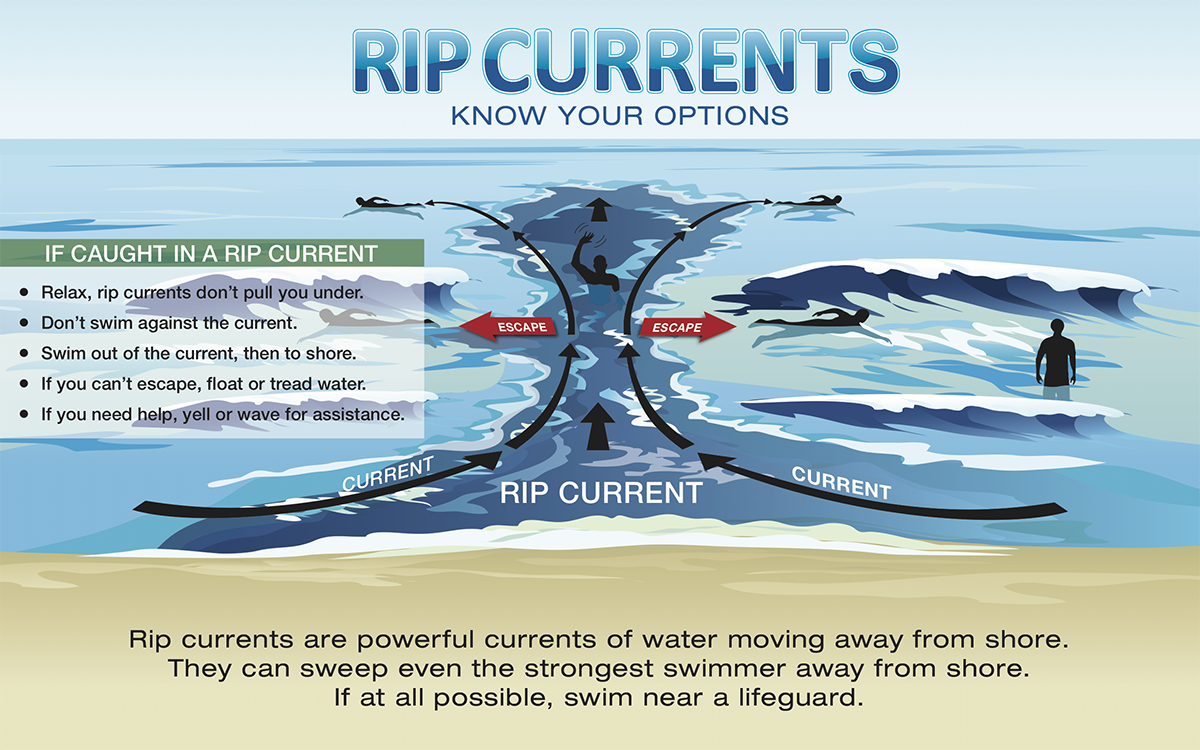 Rip currents are the leading surf hazard for all beachgoers. The U.S. Lifesaving Association reports 80 percent of all surf rescues are related to rip currents.

On many beaches, rip currents are present every day. In most cases, rip current speeds are too slow to be a danger to most swimmers.

However, when wave conditions, shape of the offshore beach and tide elevation are just right, rip current speeds can reach speeds faster than Michael Phelps can swim. 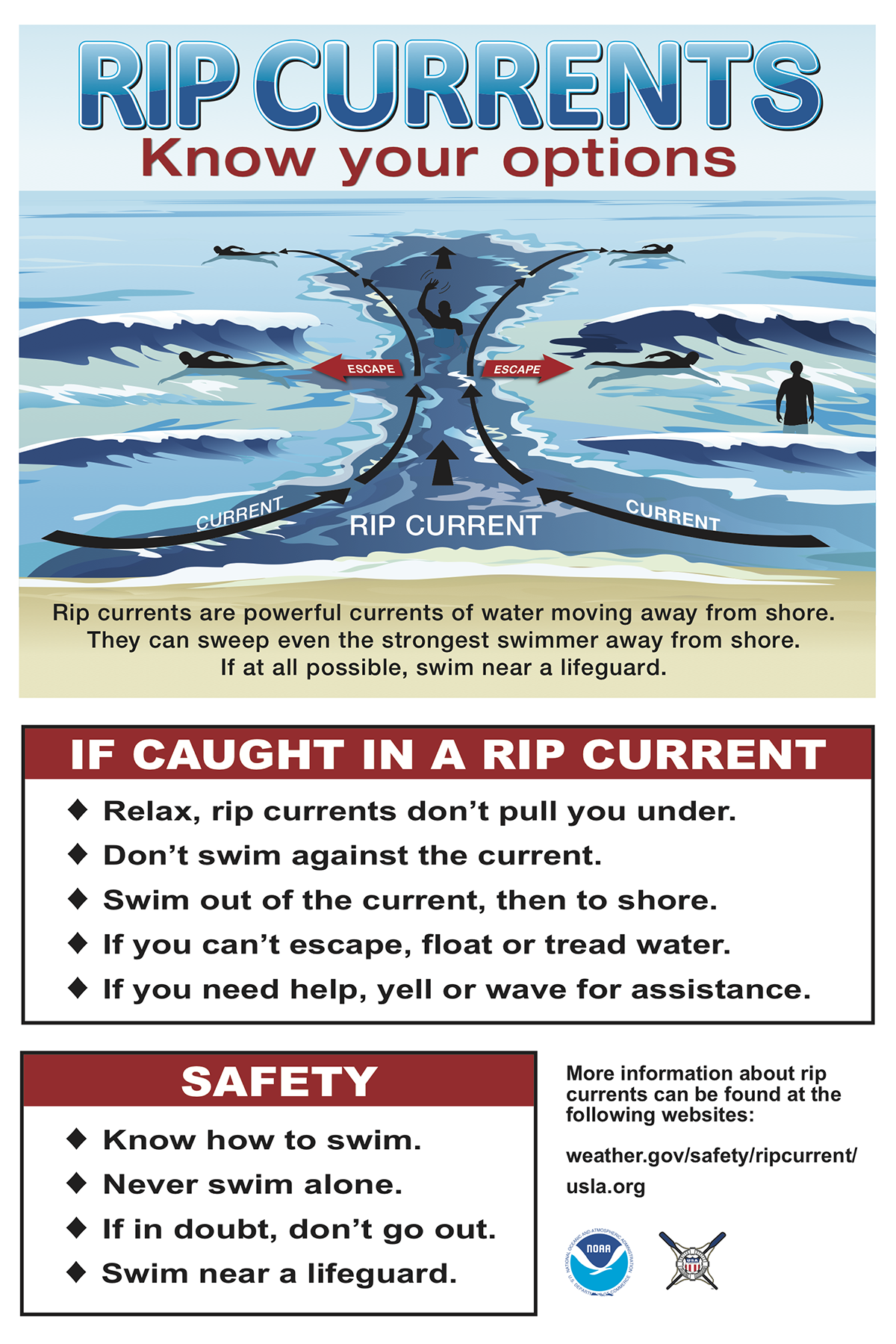 This brochure includes illustrations and tips for identifying and escaping these natural hazards.

May 13, 2020: Rip Current Safety Focus in 2020
Many aspects of visits to the North Carolina coast may be different in 2020, but one constant will remain: Partners up and down the shore are focused on rip current safety.

July 3, 2019: Rip Currents: Know Your Options
In this holiday week, many people will visit North Carolina’s coast for days of surf and sand. Beach-goers always should keep rip current safety in mind. Check out these tips. 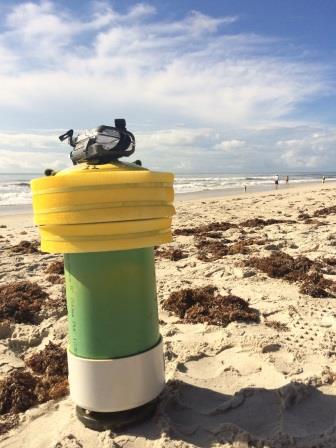 A drifter about to be deployed on Carolina Beach. Photo by Rebecca Nagy.

Rip Currents in the News 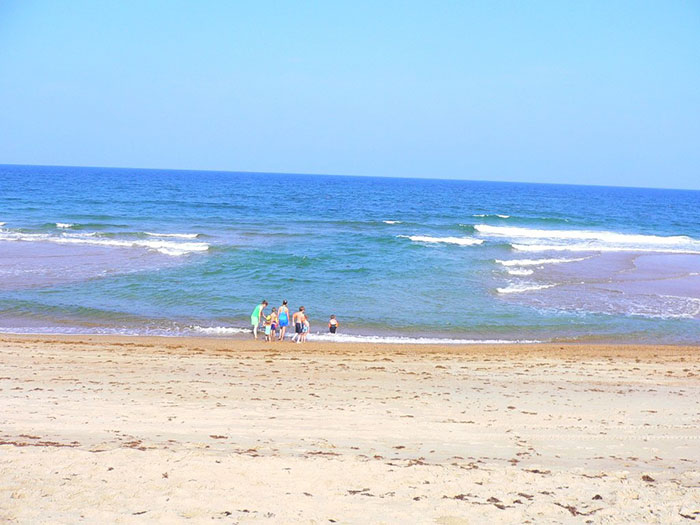 Rip currents are strong currents moving away from shore. Photo by Dave Elder.