Austin D. Gray, whose research is the subject of this article, received a joint North Carolina Sea Grant and Water Resources Research Institute Graduate Student Research Fellowship to study antibiotic pollution, as well as a subsequent NCSG Minigrant for related research. He has studied in Anne Hershey’s lab at the University of North Carolina at Greensboro for his Ph.D. in biology. Findings from his fellowship resulted in invited presentations in the United States and abroad. He also has written for Coastwatch magazine about his research. 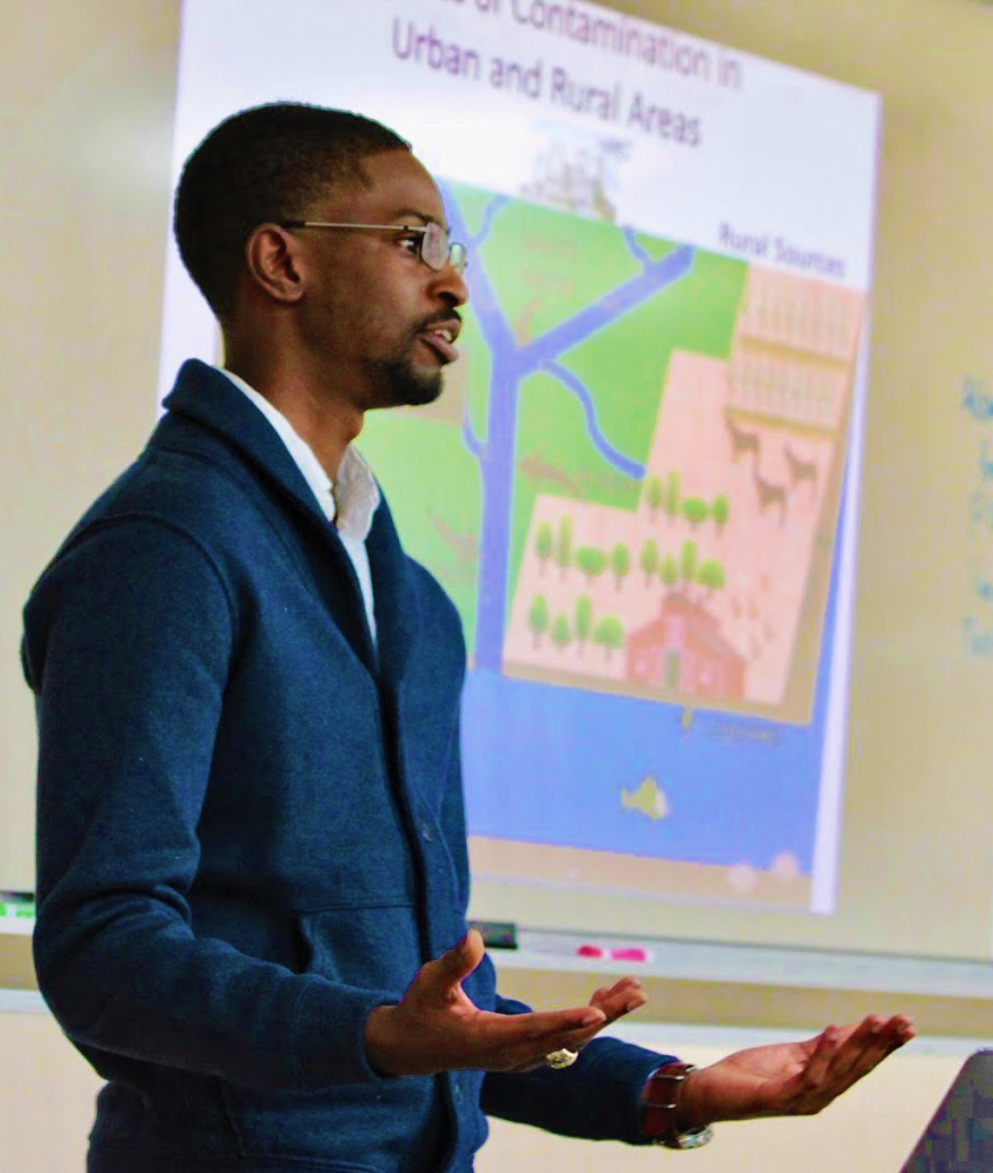 Austin Gray’s findings have garnered awards and invitations to give presentations in the United States and abroad.

In both human and veterinary medicine, antibiotics are used to combat infections, and the extent of antibiotic use is on the rise. Antibiotics consumed by humans and animals can end up in the environment through a number of different pathways including wastewater treatment facility effluent, septic leaching, and runoff.

However, antibiotics are not on the list of regularly tested compounds in surface water or groundwater, and thus their presence, distribution (i.e. soil, water), and quantity in the environment is unknown. This is of particular concern in rural, farm-dense areas where antibiotics are used for animal husbandry, presenting as a potentially persistent and substantial source of antibiotics to the environment, and where city water and sewage are not available.

To this end, Austin Gray et al. (2020) assessed the presence, quantity, and seasonality of antibiotics in the Piedmont of North Carolina, where the farm animal population is large and private wells are common.

Gray et al. (2020) sampled water from 16 private wells and water and sediment from 16 streams across three counties in central North Carolina in the fall, winter, and spring of 2017. For every sample, both targeted (i.e. antibiotic-specific) and non-targeted (i.e. undefined antibiotic search) spectrometry analyses were conducted, allowing for both known and commonly reported antibiotics as well as less commonly observed antibiotics to be evaluated.

This is the first study, to the authors’ knowledge, that uses targeted and non-targeted analyses to assess antibiotic pollution across multiple seasons – making it an important study for compilation of baseline concentrations and method development. The authors also conducted a human health risk assessment on groundwater samples by dividing the maximum antibiotic concentration by the Drinking Water Equivalent Level.

Sample analyses revealed widespread occurrence of antibiotics in surface water, groundwater, and sediment in the Piedmont of North Carolina. Veterinary antibiotics accounted for 33% of all antibiotics detected and had the highest concentrations, highlighting the potential ecological and human health risks associated with animal husbandry. Whereas concentrations were relatively low compared to those reported in other studies and posed no health risk to humans based on the Drinking Water Equivalent Level, these levels do not take into consideration the impacts of low exposure such as increased resistance and microbiome alterations.

Results also showed considerable seasonality in antibiotic concentrations. Surface water and sediment concentration were highest in the fall, and groundwater concentrations were highest in the winter. The mechanisms impacting the seasonal occurrence were not explicitly explored in this study, yet the authors suggest that seasonally varying environmental factors, such as temperature and precipitation, may explain some of the variability between seasons.

Gray’s analyses bring attention to the contamination of surface water and groundwater by veterinary antibiotics in rural areas. While this study was conducted in the Piedmont of North Carolina, results can be extrapolated to other rural areas with high farm density. Additionally, Gray et al. (2020) highlight the importance of the paired targeted and non-targeted analyses to fully capture the extent of antibiotic pollution in surface water and groundwater. 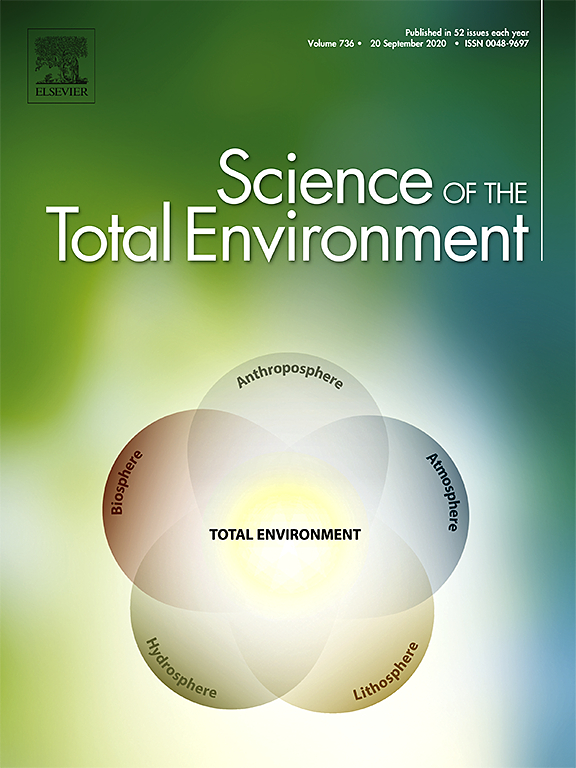