How Kids Are Inspiring Adults to Address Climate Change

Kathryn Stevenson, assistant professor of parks, recreation and tourism management at NC State, has received funding from North Carolina Sea Grants for projects that have addressed building science literacy, strengthening community networks for environmental learning, and other topics. This post is based on a book chapter that Stevenson authored with Danielle Lawson, Nils Peterson and Starr Biner in Teaching Climate Change in the United States.

We often think of climate change education for children as the responsible thing to do. Today’s youth will be faced with enormous economic, political and social challenges related to climate change as they move into adulthood. In response, climate change educators express a moral imperative to equip today’s children with the knowledge and skills they will need to adequately address and respond to the considerable burden they will bear.

As researchers and practitioners, my lab agrees with this view. We also think climate change education for children may simultaneously make considerable progress in bringing adults together to take action now.

A large body of research has established that climate change perceptions and behaviors have less to do with how good people are at understanding science and almost everything to do with worldviews and politics. The science is clear, but some people have a hard time accepting it or acting on that information. Accordingly, barriers to the collective action we need to avoid the worst impacts of climate change are heavily tied to political or ideological polarization around the issue, with people digging in their heels instead of coming together toward solutions.

We think children may help adults set aside ideological biases and unite in a collective response to climate change. Numerous examples of social changes movements (e.g., civil rights, Parkland-led gun control laws) suggest youth can incite action among adults to move toward a more sustainable and just future. We suggest the same may be true in the context of climate change, and it may already be happening.

How our research contributes to this conversation

I run the NC State Environmental Education Lab. We and our collaborators have been studying climate change education in North Carolina for the last eight years with support from North Carolina Sea Grant. What we’re learning is both indicting and hopeful. Children seem to understand that adults have caused climate problems that kids will have to deal with. However, the children are also doing what they can to motivate action.

As we all know, climate change is a highly politicized issue. Political ideology is consistently one of the major drivers of climate change perceptions, regardless how much people understand science. This might be because politics influences the types of information we seek and how we interpret it. In fact, one study found that the climate change risk perceptions of people who are better at science and numbers are more polarized.

Kids, however, seem to behave in the opposite way. We did a study in 2012 that found that at low levels of climate change understanding, kids are just as polarized as adults. But, when they learn more about the science behind climate change, the ideology-driven polarization disappears.

To test our hunches stemming from the 2012 study, we worked with the State Climate Office of North Carolina, the NC Wildlife Resources Commission, other researchers at NC State, and classroom teachers to write and evaluate a curriculum focused on climate change and wildlife. The curriculum was standards-aligned and focused on how climate change impacts wildlife species, what wildlife managers are doing to make wildlife resilient to climate change, and what students could do to reduce their own carbon footprints. 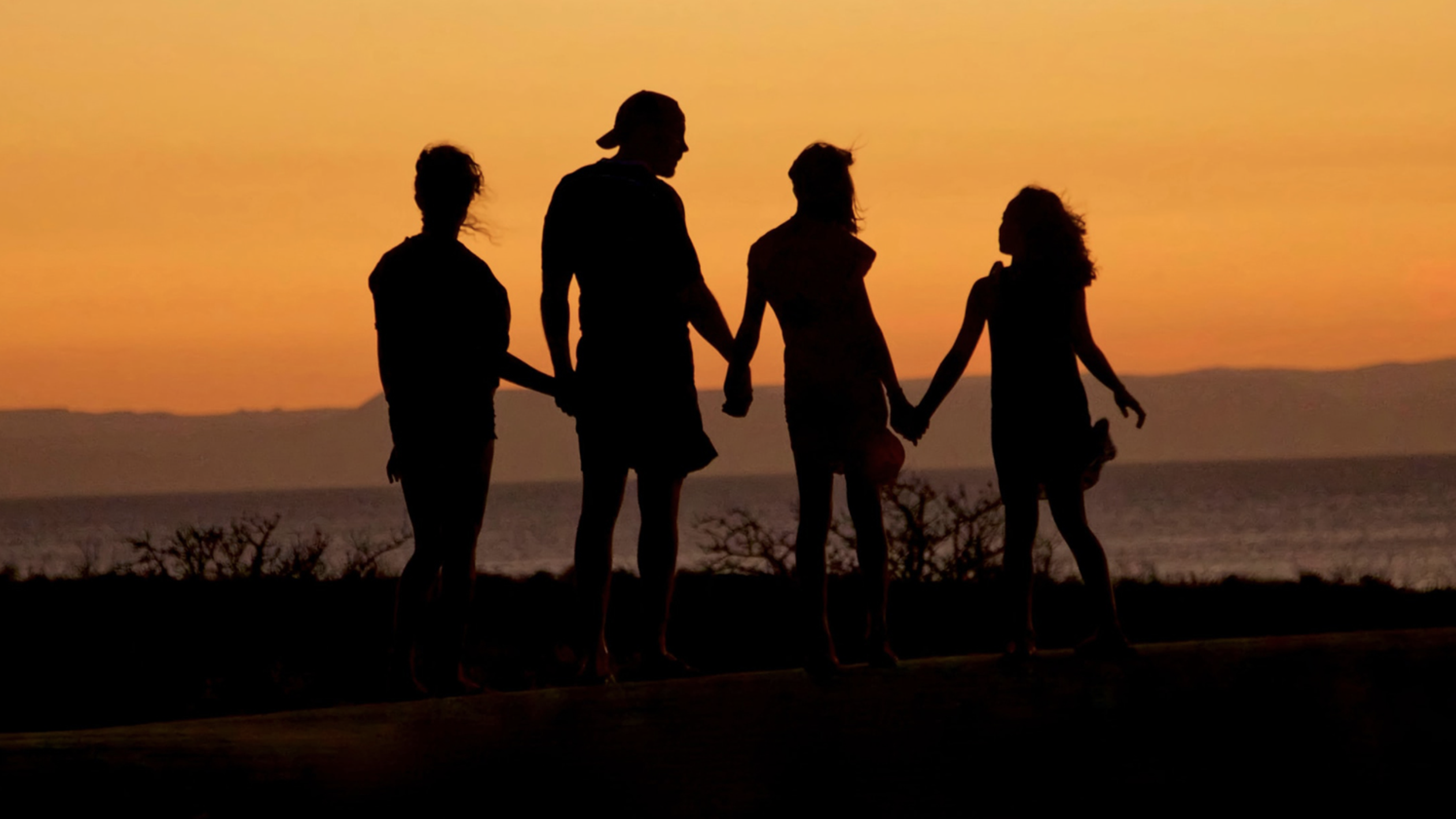 We found that the curriculum helped kids learn the science behind climate change. Those who learned the science were also more concerned and more hopeful, which led to greater motivation to act. This was true for students across the board. Because children think differently about climate change, we began to wonder if they might help adults think differently. It turns out they can.

Lastly, children can foster climate change concern among their parents, transcending political divides. Children are among the most trusted and ideologically neutral sources of information for parents. Also, children are the ones who will be feeling the brunt of climate change impacts in the coming decades.

The unique relationship between parents and children may create a context in which children could overcome the barriers that normally dissuade people from talking about or thinking about climate change. For example, a former U.S. Congressman and climate change denier, Bob Inglis, noted that his son was the reason he chose to change his climate change perceptions; he now fights for effective climate policies.

We tested this idea in a 2018 study and found that children can foster climate change concern.

For the 2018 study, we took the same wildlife curriculum we had used in 2012 and added two major elements. First, we incorporated a service-learning component that got kids into their communities, addressing a cause or impact of climate change. Research suggests these local connections makes the learning more relevant and long-lasting. Second, we asked students to share what they were learning with their parents. These parent-child conversations were loosely structured to facilitate open dialogue. Students shared what they had been doing at school and asked their parents what they thought.

As before, we surveyed students to understand what they learned from the climate change curriculum. This time we also surveyed parents. We found that, like last time, climate change concern increased for children. But it also increased for parents. This was true for everyone, on average. But it was especially impactful among conservatives, among men, and when daughters were the ones bringing home the information. These results were particularly striking to us because conservatives and men are typically among the most skeptical or apathetic to climate change.

Where we are going next

Children are eager and able to take an active role in combating climate change, and are poised to transform society in ways that will be necessary to avoid the most catastrophic impacts of climate change. This process may not be smooth or immediate, but history suggests change can and will result from these youth-based efforts. We are hopeful that K-12 climate education, and research on it, can highlight success stories and uncover ways to ensure children are given the best chance to lead us into a future that overcomes challenges posed by climate change.

We have a few follow-up studies that focus on understanding the mechanisms of this work and how far it can take us. We plan to interview parents and examine social media posts around reactions to our work. We also plan to examine how this process might work in specific cultural contexts (e.g., in agricultural communities, among first generation immigrant families in which children are the primary English translators) as well as how far it may reach. For instance, did children impact climate concern among parents because of the unique parent-child relationship, or will this work with other adults? If we empower children to have conversations about climate change, can they shift thinking in entire communities? Stay tuned to the work our lab is doing – and pay attention to where the children are leading us.

This post is part of a series highlighting ways that NC State is helping us understand, mitigate and prepare for the impacts of climate change.