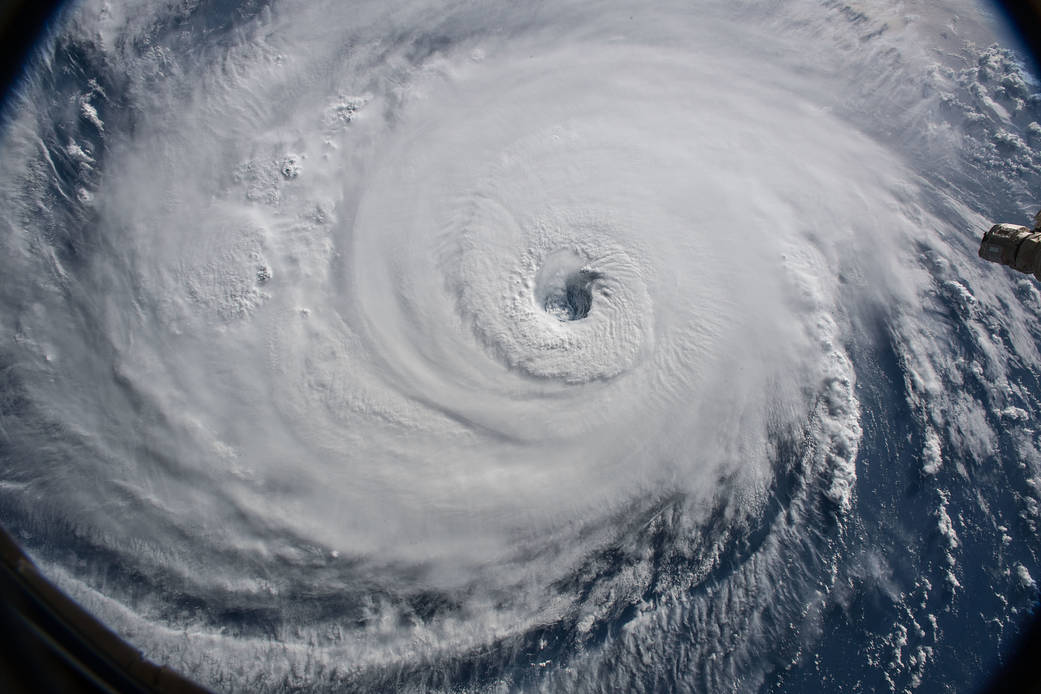 This hurricane season, the N.C. Department of Transportation (DOT) will rely on an advanced flood-warning system that includes 400 river and stream gauges. Transportation Secretary Eric Boyette calls it a “state-of-the-art warning system” that “will help us be better prepared for the next major storm.” Barbara Doll, North Carolina Sea Grant’s water protection and restoration specialist, has helped lead a Sea Grant collaboration with the DOT and NC State University’s Department of Biological & Agricultural Engineering (BAE) to improve flood preparedness and resilience in North Carolina. She has worked closely with BAE’s Jack Kurki-Fox and Dan Line, who have provided integral support on flood modeling and resilient route analysis. Here, Doll explains how the new flood warning system will help N.C. plan for more resilient transportation.

Our state has faced major transportation difficulties from three major extreme climate events: Floyd, Matthew, and Florence. Cars were submerged. Some road crossings (bridges and culverts) completely washed away, and people drowned as a result of flooded roadways.  Hundreds of local roads were closed, and major interstate highways were overtopped, paralyzing emergency access and management services. Thousands of people, trapped by floodwaters, required rescue. In the aftermath of these extreme events, we realized that we must improve our resilience — and the transportation system was at the heart of the issue.

With research funding from NC Department of Transportation (DOT), North Carolina Sea Grant, and NC State University’s Department of Biological & Agricultural Engineering (BAE), we have identified and modeled various approaches for improving preparedness and resilience to future extreme rainfall events in the Neuse River Basin. Our efforts have included modeling larger bridges and culverts on rivers and streams that will convey more water, as well as identifying key locations where gauging stations should be added along rivers to help monitor water levels to improve early warning and validate models of future extreme flow events.

As part of this project, Sea Grant convened a meeting of federal and state agencies, academic researchers, and private consulting firms to discuss storm and disaster warnings, with a focus on our transportation system. A key idea that arose from this meeting was a need to identify “resilient routes” — roadways that remain passable during or shortly following extreme rainfall and flooding events. If there is no “safe” route, it is important to identify and quantify the change(s) needed to make the best route safe. Resilient routes are needed at both the community and regional scales.

The recently released “FIMAN-T” now expands this tool to include flood inundation depths along roads, bridges, and other NCDOT assets. This data additionally enables the analysis of the flood vulnerability of existing infrastructure.

FIMAN-T represents a major step in how we can work to improve our transportation resilience. North Carolina Sea Grant and BAE are currently working on a procedure for resilient route identification in three study watersheds located across the state.

This involves first identifying transportation access priority locations, such as industry, commerce, communities, military bases, and evacuation routes. Possible routes connecting these priority locations are then identified. The existing capacity of each route is determined, and any necessary infrastructure upgrades and their associated costs are also estimated.

The most resilient route can then be optimized through this analysis. Our team is developing the watershed models and working with the SAS Institute to develop visual data analytics mapping tools to support the process of resilient route identification.

“The Road to Resilience” in Coastwatch magazine

more from Coastwatch on coastal resilience