Southern flounder are among the most valuable finfish in North Carolina, but the early life history of these fishes is poorly understood. We do know that following winter spawning in offshore waters, juvenile flounder arrive in estuaries in spring, and many settle in freshwater nursery habitats. 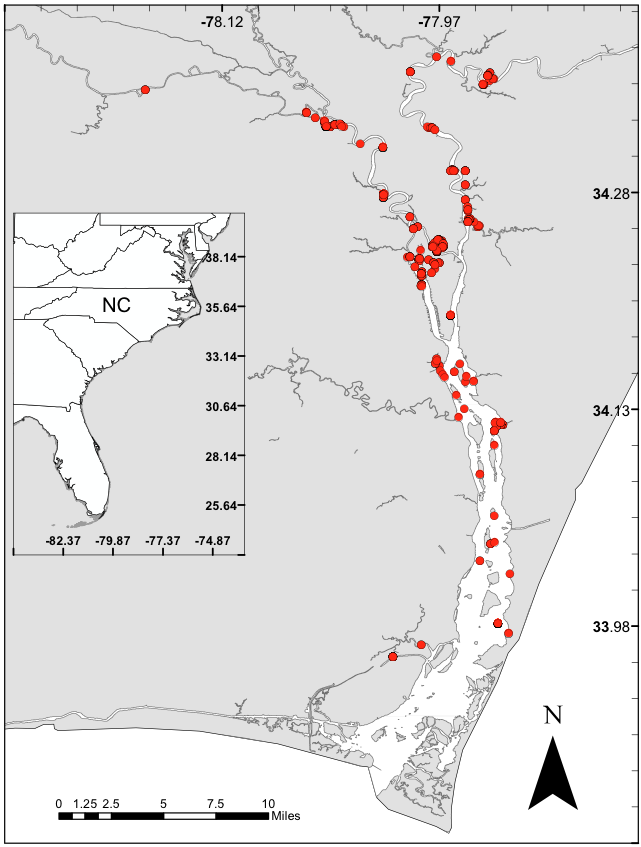 Southern flounder begin eating other fishes early in their life history, which can promote very fast growth, enabling some flounder to reach harvestable sizes by the end of their first year. However, flounder age and when they arrive at an estuary only partially explain differences in body sizes during the first year. This suggests highly variable growth rates across locations where they settle.

Can where southern flounder settle directly influence the timing of critical life events, like shifts in diet, that impact the growth and survival of the species?

Researchers from the University of North Carolina Wilmington investigated the effects of salinity and prey on the growth of juvenile southern flounder.

In the laboratory, they exposed juvenile southern flounder to low and high salinities, provided them fish or invertebrate diets, and then measured growth over 45 days.

In the field, they collected flounder from different locations, assessed their feeding patterns, and measured their recent growth rates by counting daily rings formed in their otoliths (ear bones).

The experimental setup at the University of North Carolina Wilmington

In the laboratory, diet primarily drove differences in the growth of juvenile southern flounder. Over just 45 days, the flounder that consumed fish prey grew about 25% longer and 45% heavier per day than flounder that ate grass shrimp. The direct effects of salinity were modest but did indicate slightly slower growth at low salinities.

In the field, the flounder collected from low salinity settlement locations experienced a delay in the shift to a fish diet and demonstrated slower recent growth rates compared to flounder that had settled or migrated to higher salinity locations.

These findings provide strong evidence that the timing of the shift to a fish diet is a critical process impacting southern flounder early growth. It appears that the availability of the southern flounder’s prey fish may be limited in low salinity locations and that low salinity itself may also moderate growth rates to some degree.

These results reiterate the importance of healthy primary nursery habitats to support our coastal fishery resources. 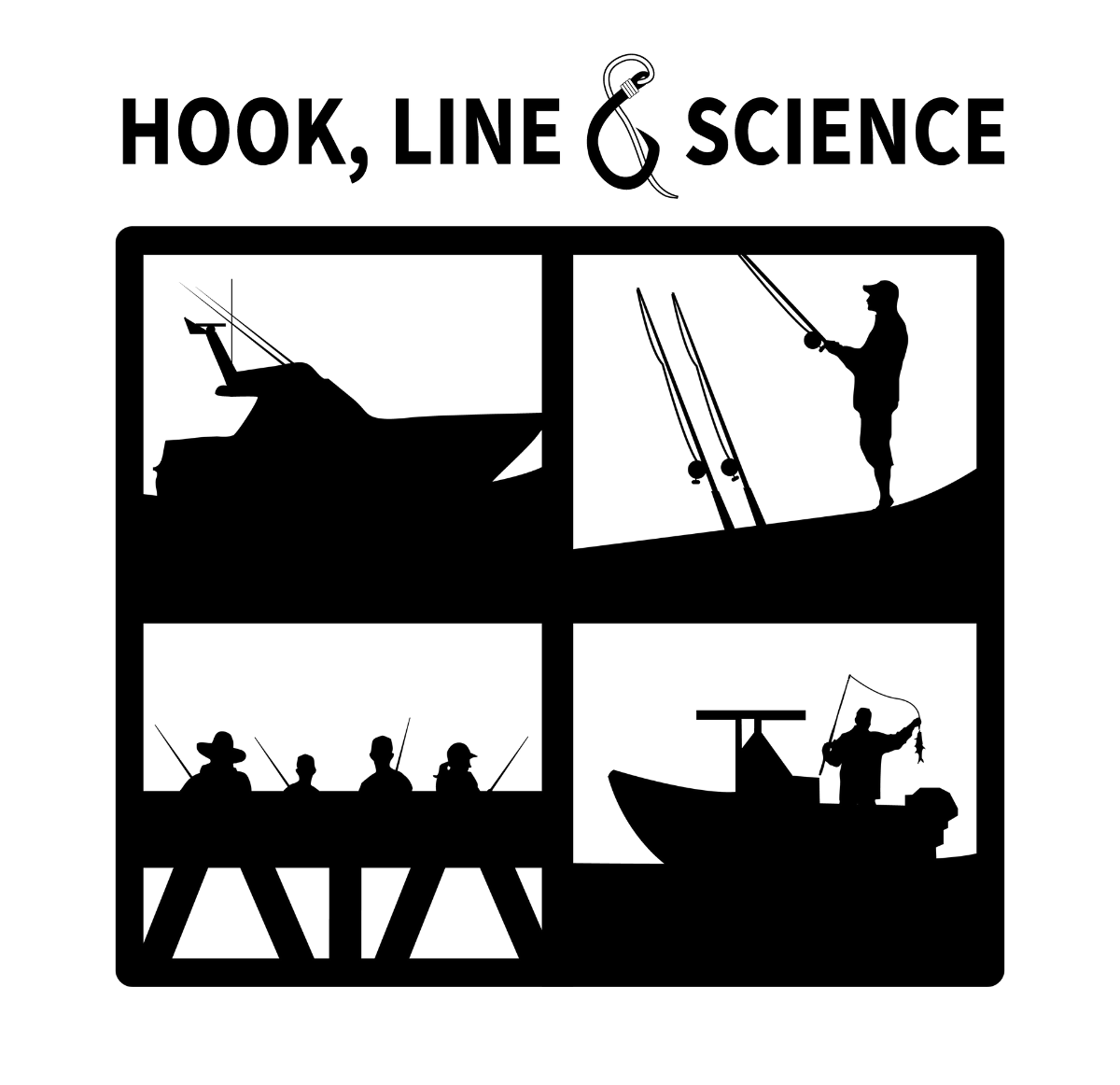 This is an ongoing study to satisfy the requirements of a M.Sc. degree in Marine Biology at the University of North Carolina Wilmington. The North Carolina Coastal Recreational Fishing License fund supported this project.