Since the launch of Hook, Line & Science in December 2018, we have consistently covered news and research related to saltwater angling in North Carolina. Each post generally falls into one of three categories: fisheries science and management, boating and angling practices, or conservation and habitat conservation.

Periodically, we like to share the posts our readers like best. Below are the most popular posts from Hook, Line and Science so far in 2020. As always, to find details about the studies and to access the original research articles, check out Hook, Line & Science. 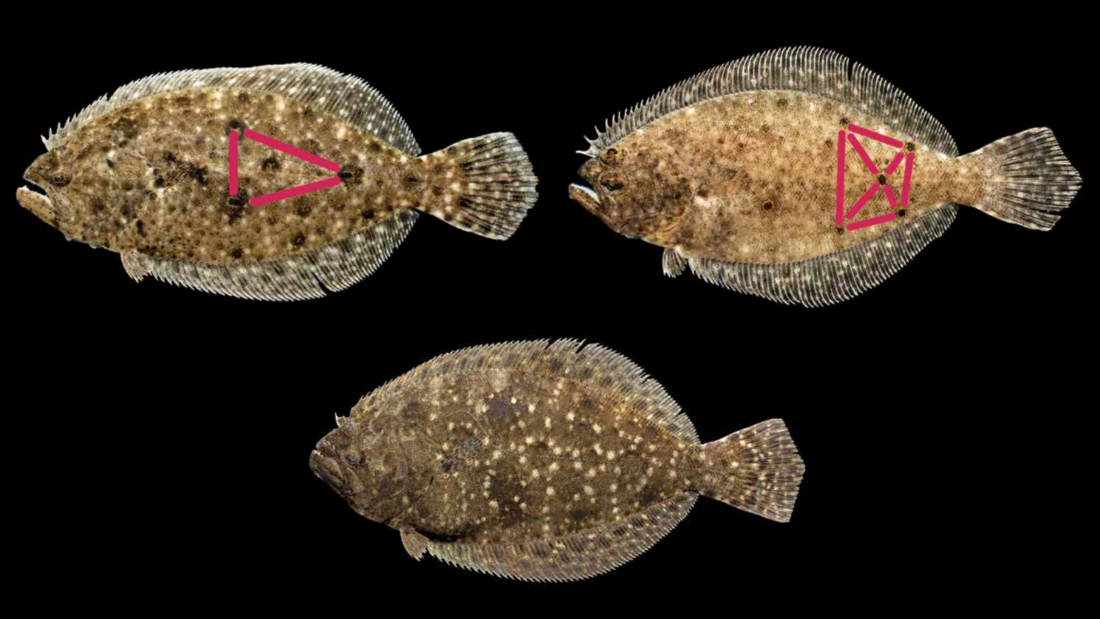 In North Carolina estuarine and marine waters, there are three flounder species — southern flounder, summer flounder and Gulf Flounder — that all look alike to the untrained eye. They’re so similar that even most anglers have a hard time correctly identifying the flounder they catch, according to the N.C. Division of Marine Fisheries (NCDMF).

The most distinguishing feature between species is the type and patterns of spots. Summer and Gulf flounder have “ocellated” spots, or ringed markings that look like eyes, whereas southern flounder have non-ocellated spots. In addition, summer and Gulf flounders have distinctive patterns of spots while southern flounder sport random spots and markings. The NCDMF has a developed a two-page guide that elaborates on this information, along with helpful images of all three species. 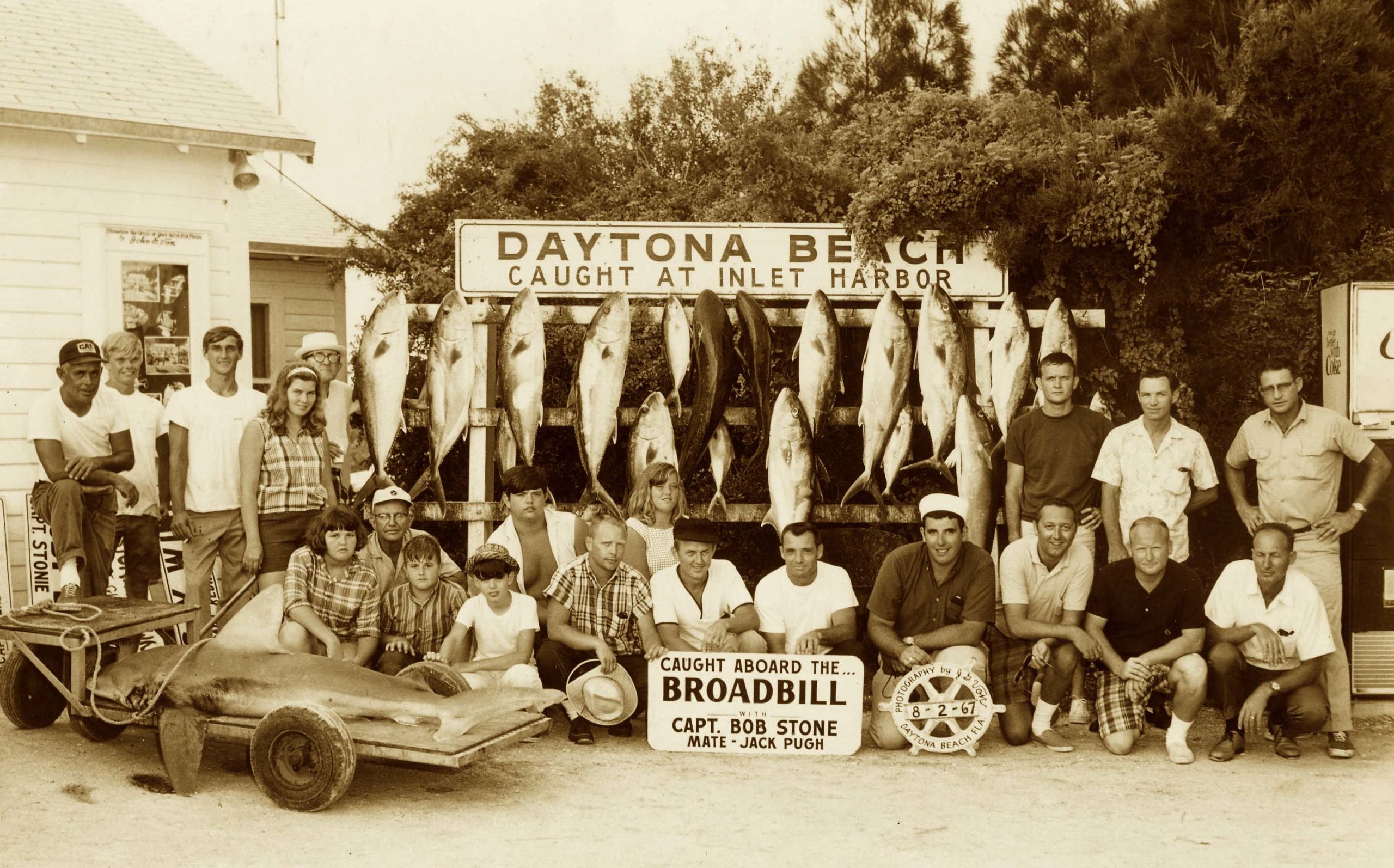 Prior to the 1970s, there is little information available from the South Atlantic — that is, North Carolina through the Florida Keys — on overall catch or size composition in the charter and head boat fisheries. FISHstory (rhymes with “history”), the South Atlantic Fishery Management Council’s citizen science project, takes participants back in time to the docks of Daytona Beach to help fill that information gap.

The project is training volunteers to identify and count fish in historic fishing photos. The FISHstory project is housed on Zooniverse, a crowdsourcing platform that hosts citizen science projects. Tutorials and training materials are available, so even people unfamiliar with fish can help collect data.

What’s Up with NC Shrimp?

North Carolina’s shrimp fishery includes three Penaeid shrimp species: pink, brown and white. Recent trends suggest that more shrimp than usual are being caught in the ocean and during the winter than typically occur. It’s too early to tell whether changes in shrimp harvest by water body and season will be a consistent, long-term trend or simply a multi-year anomaly. These changes can at least partially be attributed to the global rise in sea surface temperatures, which is causing similar shifts for other marine finfish.

« Will Anglers Use Descending Devices on Reef Fish?
How Diverse Are Temperate Reef Fishes on the Southeast Coast? »