Blue catfish share the waters where Atlantic sturgeon go to spawn, ever since the blue catfish were introduced to the area in the 1970s as sport fish. In Virginia, there has been a longstanding question about the effect blue catfish and other native and nonnative fish species have on Atlantic sturgeon, which was listed as an endangered species in 2012. Conservation scientists use a variety of innovative partnerships and techniques to study, protect, and recover these endangered fish.

Heather Evans, a conservation geneticist for North Carolina Wildlife Resources Commission, who works in the North Carolina Museum of Natural Sciences’ Genomics Research Lab, joined forces with Aaron Bunch from the Virginia Department of Wildlife Resources and other colleagues in search of data that would help determine whether other species consume sturgeon — and, if so, how much.

Traditionally, analysis of the stomach contents of fish has relied on visual identification under a microscope, which is challenging at best. The method only works within 24 hours of ingestion and rarely, if ever, results in identification of Atlantic sturgeon in its early life stages, because those small, soft tissues digest in the stomach extremely rapidly.

Bunch and Evans, however, relied on a relatively new technique of DNA sequencing, which can detect even the smallest evidence of early life-stage sturgeon anywhere in the digestive tracts of other fish.

Out of 559 individual fish sampled from 19 different species from Virginia’s Pamunkey River, only 22 samples (4%) contained evidence of Atlantic sturgeon. The most likely consumers were common carp, identified in 6 of 52 fish (12%), and blue catfish, identified in 8 of 134 fish (6%). Evans says this level of predation does not indicate that fish species were actively seeking Atlantic sturgeon as a food source.

Previous studies using visual analyses were unable to verify blue catfish as predators of Atlantic sturgeon. This study showed through DNA sequencing that blue catfish and other fish species are consuming sturgeon, but at low percentages.

The next step for researchers and managers will be to apply the species-specific percentages the study found to the overall abundance of each species. This, in turn, will allow for estimates of the overall level of Atlantic sturgeon consumption and thus help determine the impact of each predator species on the Atlantic sturgeon population. 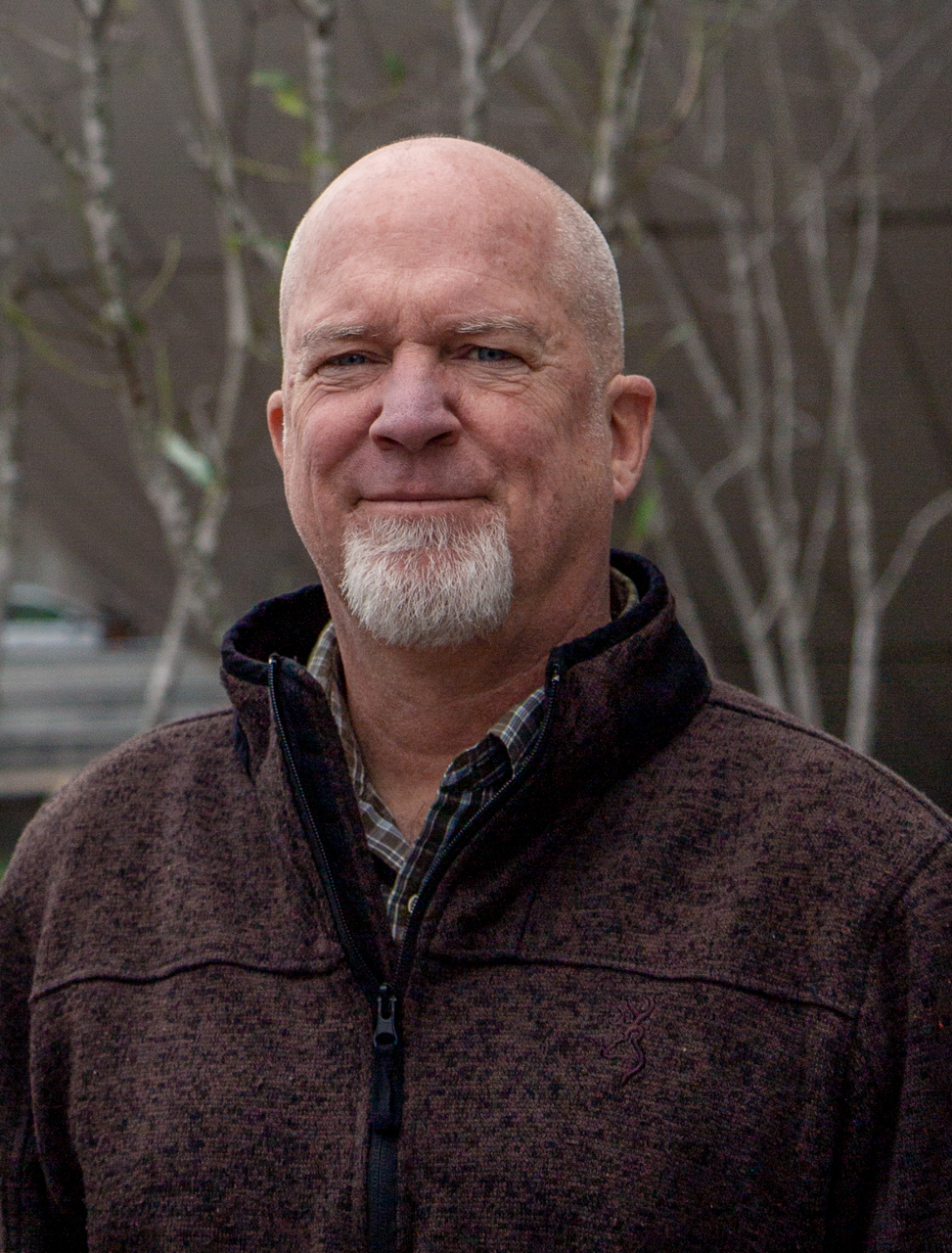 Lead photo: Fish scale extracted from a fish stomach the traditional way, via dissection, courtesy of the North Carolina Museum of Natural Sciences.

« Do You Want to Get Hooked on Fisheries Science?
Where on the East Coast Do Saltwater Anglers Encounter the Most Species of Fish? »