Natural mortality — not fishing — has kept weakfish stock in decline.

Weakfish have been in decline since the 1980s, despite harvest restrictions. Fisheries management, including harvest quotas for recreational and commercial sectors, rely heavily on available data on weakfish mortality, but these quotas can be a topic of considerable contention.

For our study, we sought to clarify the impact of natural mortality on the population of weakfish on the Atlantic Coast.

We tagged approximately 3,600 weakfish across eastern North Carolina from 2013 to 2017. We estimated natural and fishing mortality, using information from fishing recaptures, as well as data from a fishery-independent survey. We then compared our mortality estimates with those from the most recent weakfish stock assessment.

Our study also found that natural mortality was highest during the fall to the spring, when weakfish leave their estuaries to overwinter offshore. Since many weakfish predators follow the same overwintering patterns, such as striped bass and common bottlenose dolphin, we hypothesized that predation is a potential cause for the increased natural mortality during that time. 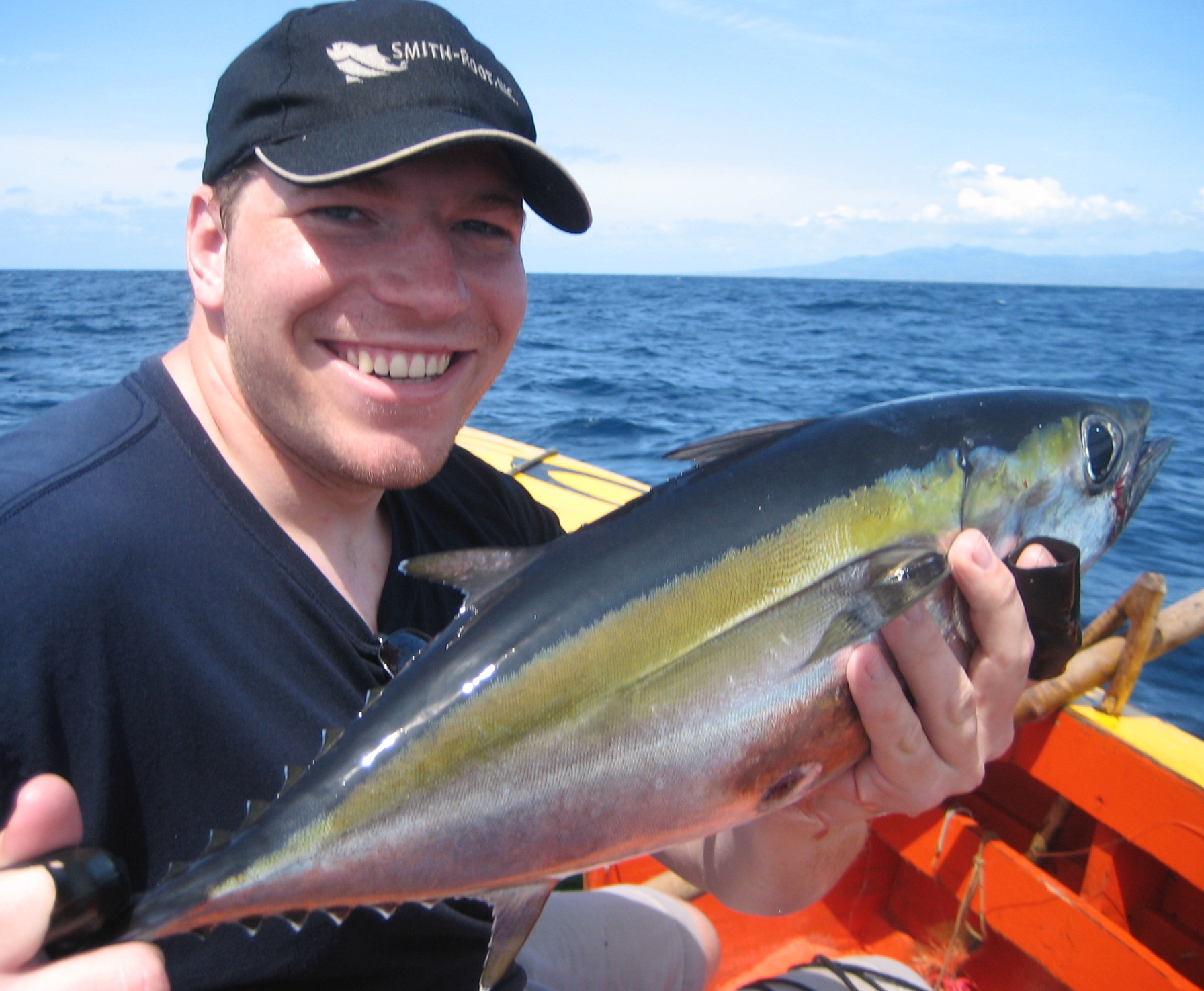 Summary compiled by Jacob Krause (left), a fish biologist stationed at the USGS Western Fisheries Research Center’s Klamath Falls Field Station in Oregon. He has worked as a postdoctoral researcher studying the effects of hypoxia on the Gulf of Mexico shrimp fishery at the NOAA Beaufort Laboratory and also has estimated cobia survival while at NC State University. The weakfish research presented in this article was part of his doctoral dissertation under Jeffrey Buckel and  Joe Hightower at NC State’s Center for Marine Sciences and Technology in Morehead City. His dissertation focused on the sources, magnitude, and timing of weakfish mortality across the U.S. East Coast.

Here’s why the species hasn’t recovered in the Neuse River.

« Is Data From Social Media Useful for Fisheries Science?
How Is Overfishing Affecting Southern Flounder? »