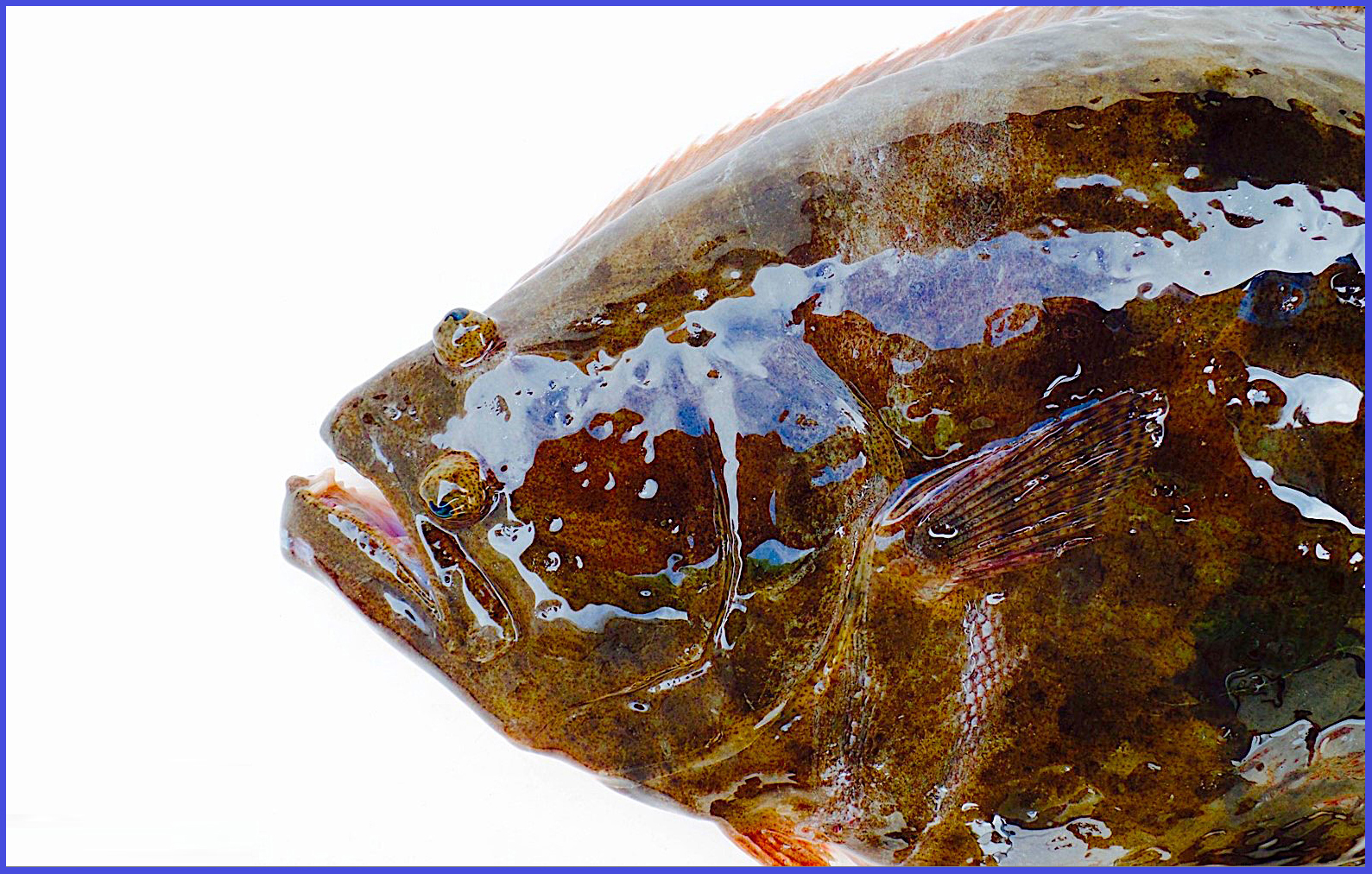 Southern flounder support valuable commercial and recreational fisheries in North Carolina, but the stock has experienced high harvest rates since the 1990s and currently is overfished. Fisheries managers have implemented minimum size limits, gear restrictions, and seasonal closures with the goals of reducing harvest and rebuilding the stock.

We combined acoustic telemetry and conventional tagging to estimate fishing and natural mortality for southern flounder in North Carolina.

We tracked the movements of 271 southern flounder implanted with acoustic transmitters in the New River estuary from 2014 to 2016.  We estimated natural mortality using information from fish movements within the estuary, while recaptures and reporting of external tags from these same fish also provided information on fishing mortality.

Our acoustic receiver network additionally allowed us to detect fish migrating out of the New River estuary during the fall, the period when mature fish emigrate from coastal bays and rivers to spawn in offshore waters. Detections of these migration events allowed us to separate emigration from mortality.

Seasonal patterns of fishing mortality were consistent across North Carolina, and, in particular, in the New River estuary. Elevated harvest rates of southern flounder began in late spring and continued through December each year.

Our estimates of fishing mortality indicate that overfishing might still occur but also show a general pattern of lower harvest rates than during previous periods of overfishing.

Emigration from the New River estuary was high and accounted for more than 40% of southern flounder included in our analysis of telemetry data. Separating emigration from mortality was critical to improving the accuracy of our mortality estimates.

The telemetry study demonstrated that migration is highly seasonal. Approximately 99% of the southern flounder in our study left the estuary between October and December. Updated information on the timing of southern flounder migration could allow fishery managers to set seasonal closures of the fishery, providing greater protection for mature fish that migrate offshore to spawn.

This study was funded by the North Carolina Marine Resources Fund through the Coastal Recreational Fishing License Grant Program (Project No. 2014-F-015). 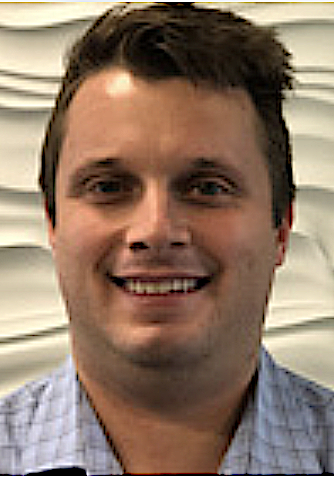 Summary by Trevor Scheffel (left), a data coordinator at the Atlantic Coastal Cooperative Statistics Program in Arlington, Virginia. He previously worked as a biologist for the North Carolina Division of Marine Fisheries coordinating the multispecies tagging program. The southern flounder research presented in this article was part of his master’s thesis under Fred Scharf, Joe Hightower, and Jeffrey Buckel at UNC Wilmington.