Can GoPros on Remotely Operated Vehicles Measure the Size of Reef Fish?

New research shows that dual small action cameras on ROVs more effectively provide data about the length of fish for a wider range of species than previous methods that use lasers.

Reef fish communities in the northern Gulf of Mexico and U.S. Atlantic are comprised of a wide variety of ecologically and economically important fishes, including snappers, groupers, triggerfishes, and jacks.

Several aspects of these fishes’ life history are related to length, including age, maturity, and egg production. Collecting length information, in addition to identifying which species and how many are present at each reef, can provide insights about population and community dynamics that can inform better assessments of stock, as well as an ecosystem’s condition and productivity.

In short, collecting length information is a critical need for these species. For several years now, scientists have used remotely operated vehicles (ROV) to conduct underwater surveys of some of these fish populations.

But there is a problem. 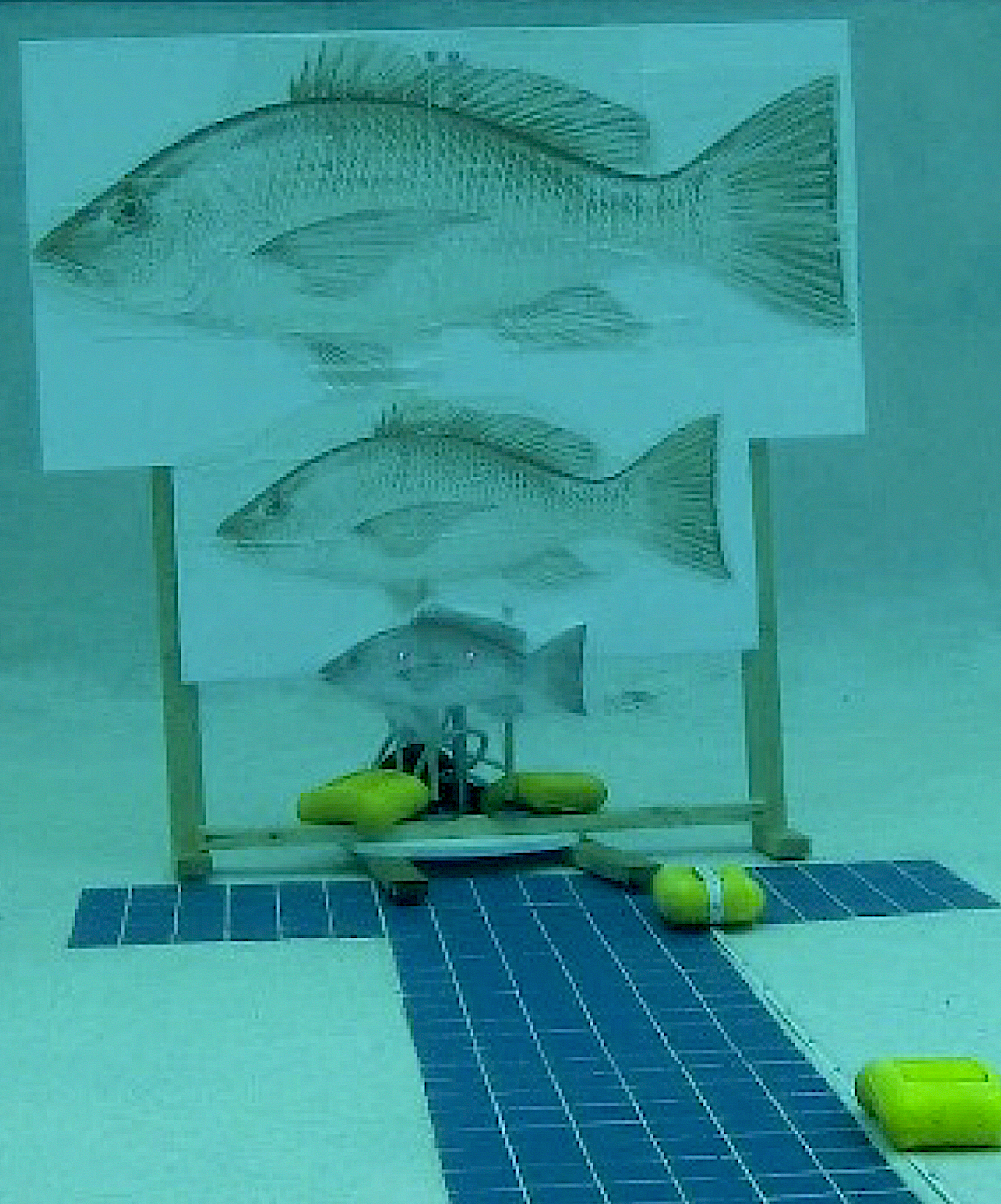 Pool testing and calibration involved paper fish models at various angles and distances from each ROV-mounted stereo camera system. Both laser points are visible on the smallest fish model.

Traditionally, ROVs used for surveys are equipped with laser scalers which project dual laser beams a set distance apart onto objects (fish) to provide a reference for size estimates. The challenge is that fish must be struck simultaneously with each laser beam to produce a reference for measurement, and this simply doesn’t happen all that often.

With stereo camera systems, two high-definition video cameras capture fish in still images from videos and allow us to measure them at a wide range of angles and positions, as long as the fish appear in both views simultaneously. Given the recent technological advancements in small, lightweight action cameras, like GoPro models, is there an opportunity to dramatically increase our ability to collect more fish-length data using ROVs equipped with stereo camera systems?

First, we designed several stereo camera configurations and tested them in the pool using fish pictures displayed at different sizes and angles to the cameras.

Next, we surveyed 20 reef sites in the northern Gulf of Mexico to compare the number of length measurements and diversity of species that we could measure under typical environmental conditions with traditional lasers versus the best-performing stereo camera configuration that we had pre-tested in a pool. 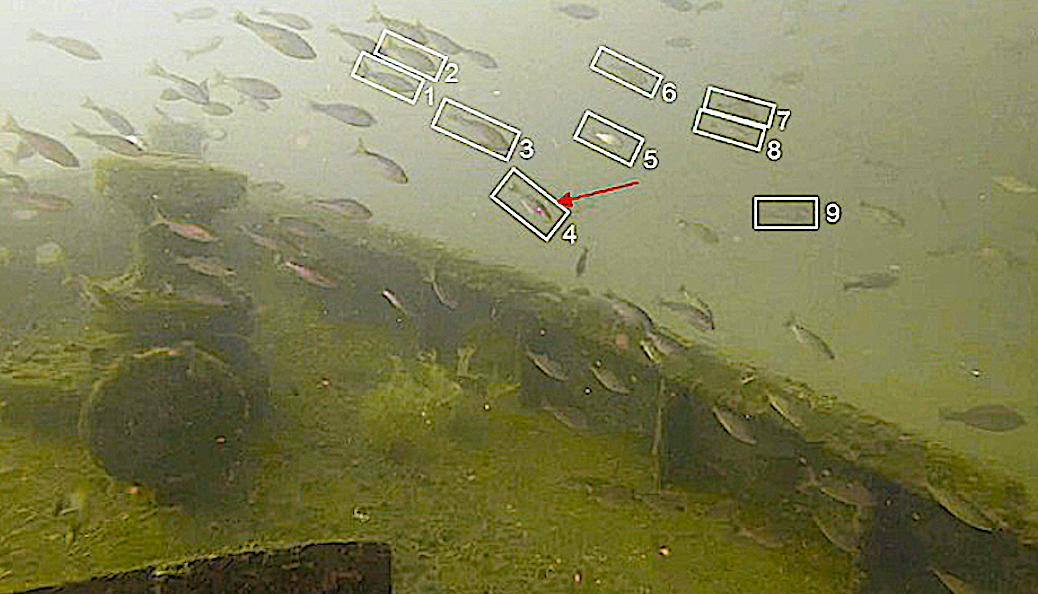 We could estimate length with the stereo camera system of the fish in the numbered white boxes. The red arrow indicates the single fish that the laser scaler struck at that same time — and only with a single laser point, which is insufficient for estimating length.

We obtained accurate length estimates both with stereo cameras and with laser scalers from fish up to 5 meters away from the camera when fish were perpendicular to the camera view.

At reef sites, stereo cameras collected more than 10 times as many viable length estimates as laser scalers from more than four times as many species. The dual-camera approach was especially effective with smaller species, such as tomtate, vermilion snapper, and lane snapper.

Watch an underwater video from the GoPro’s point of view.

What are the implications?

Stereo camera systems on small ROVs provide a tool to collect considerably more length information from a greater variety of reef fishes. Furthermore, we will be better able to obtain length estimates from smaller fish, which are difficult to scale with lasers. This is especially important because recent studies suggest several small fishes commonly observed at Gulf of Mexico reef sites are long-lived and may be vulnerable to overfishing.

Researchers using ROVs with stereo camera systems obtained length estimates during the Great Red Snapper Count in the Gulf of Mexico from 2017 to 2018 and currently are obtaining length estimates of red snapper in the South Atlantic. Although principal questions in those studies involved red snapper, mini ROVs and integrated stereo cameras are enabling us to describe many other aspects of reef fish community and size structure in the Gulf of Mexico and Atlantic. 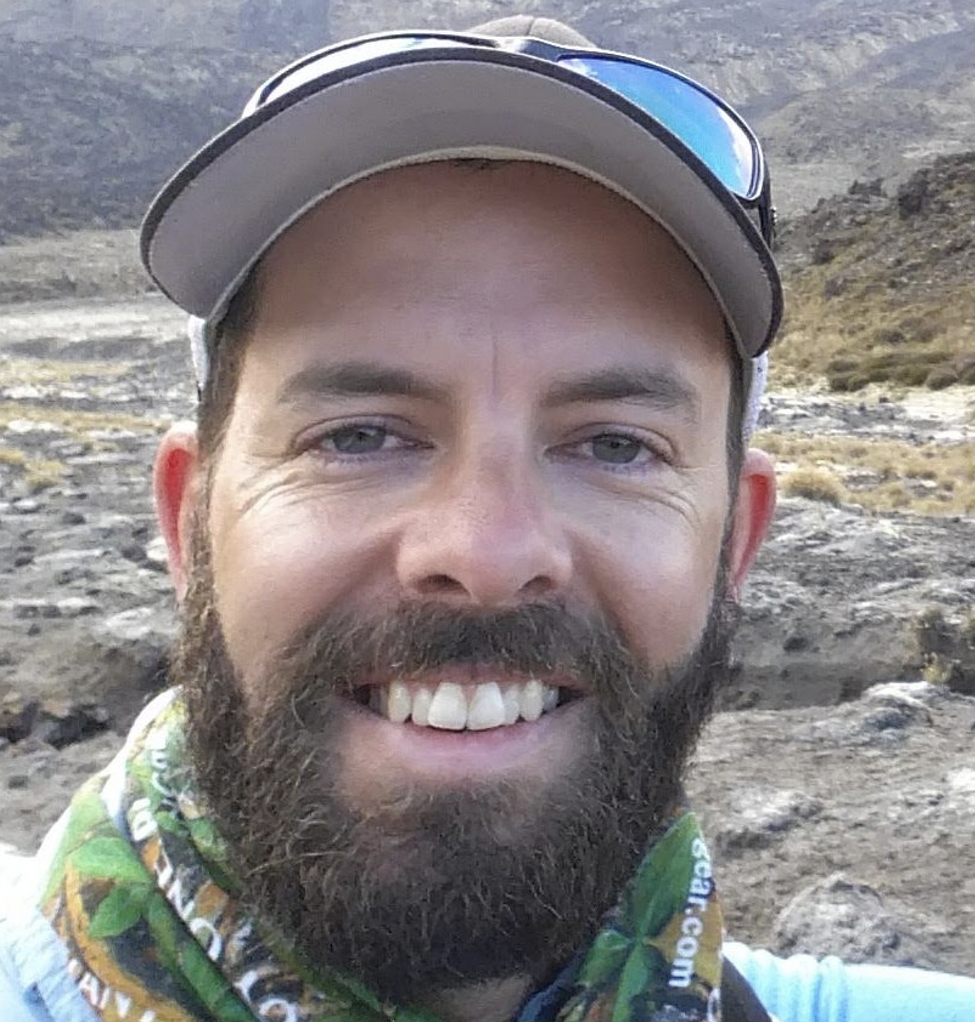 By Steve Garner and Will Patterson

Steve Garner was a postdoctoral research associate at the University of Florida in Gainesville, Florida, at the time of this study. He worked closely with a team of technicians and other researchers from Brown University and National Marine Fisheries Service Pascagoula, Mississippi, to develop the stereo camera systems for use with the great red snapper count conducted in 2017 and 2018 to estimate the absolute abundance of red snapper off the coast of Florida. 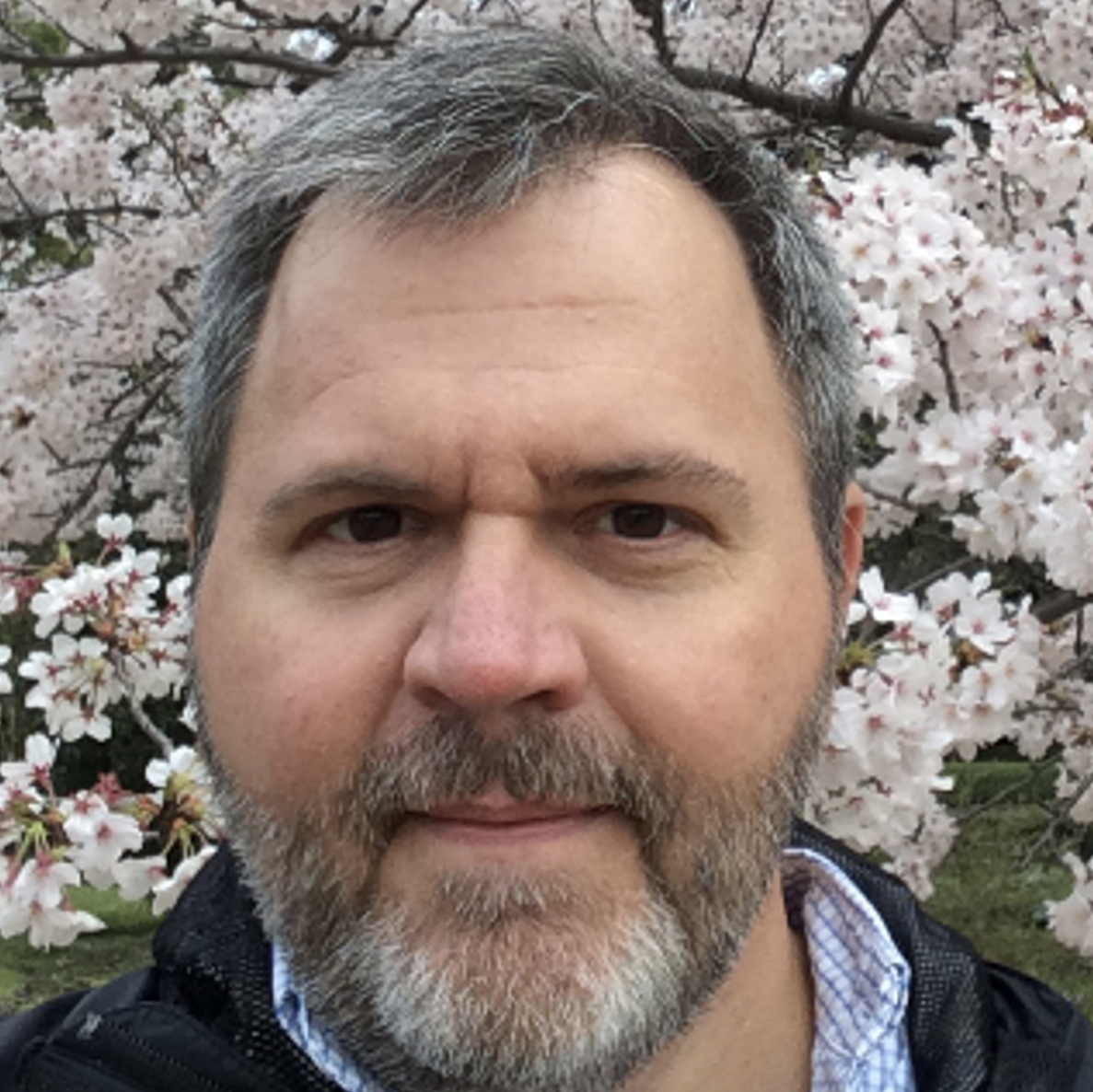 Will Patterson is a professor at the University of Florida and was the lead investigator for the project. He heads the Marine Fisheries Ecology Lab at UF, whose areas of research include population dynamics, trophic dynamics, and connectivity, all of which are important components necessary to inform marine fisheries management in the Southeast.

Photos courtesy of the authors.