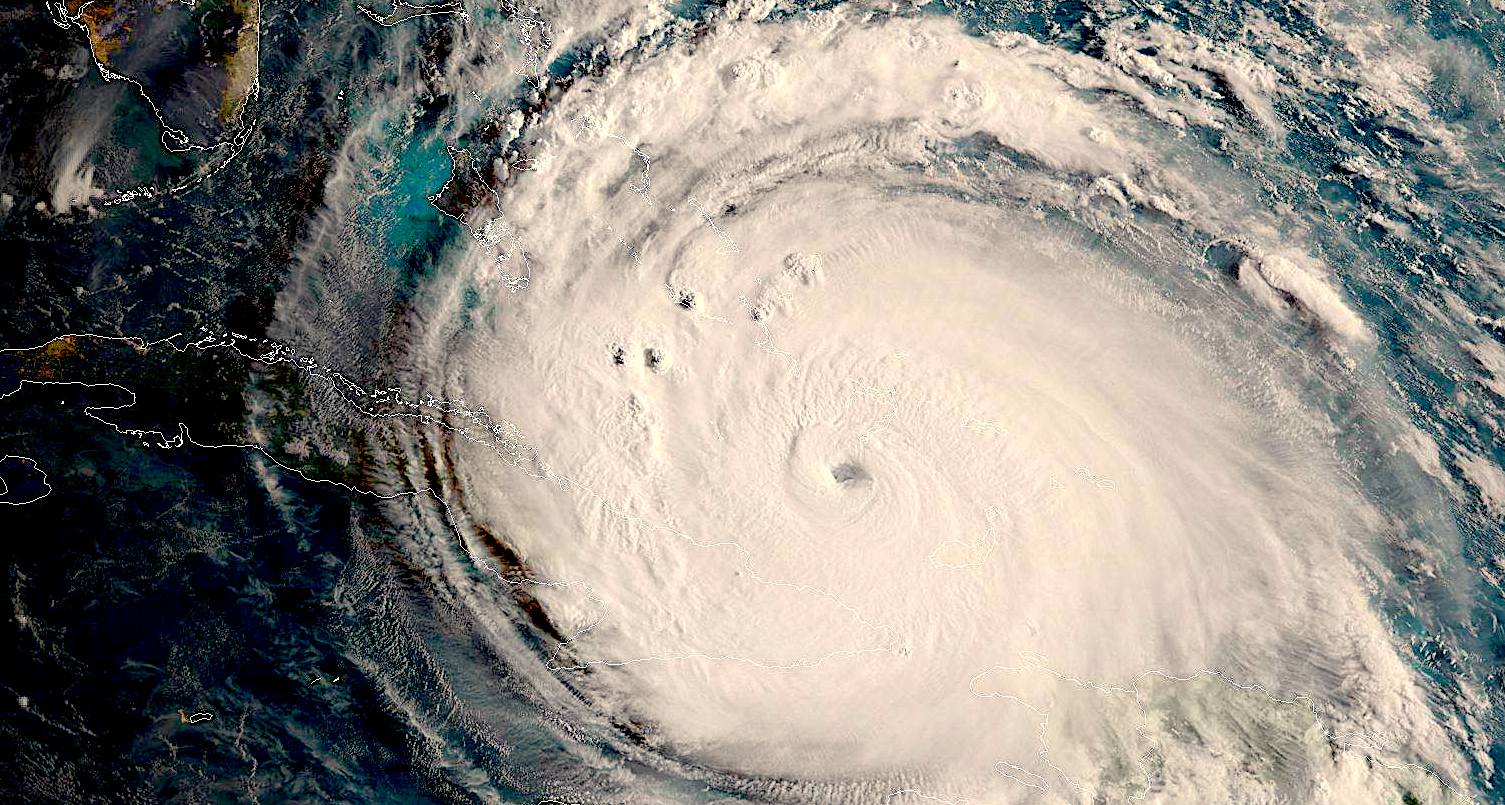 Underwater sounds can provide important clues about the ecological health of a reef fish community.

Hurricane season is upon us.

One of the most common ways to assess the impact of a disturbance on a population or community of fish is to look at changes in the diversity and numbers of fish in a location.

Sound, however, also is a driving force of ecological function. Whether fish are capturing prey, avoiding predators, listening for weather changes, or communicating with other species, they rely on sound as a critical component of normal function.

Thus, the underwater “soundscape” — the collective sounds from marine life and naturally occurring events (such as breaking waves) —  is important to study and understand, especially if and when the soundscape fluctuates. In fact, changes to a marine environment’s soundscape from human causes or natural causes (like hurricanes) can directly impact overall ecological health and the well-being of individual species.

But, not much is known about storm impacts on coral reef soundscapes.

Scientists examined the impacts of Hurricane Irma on the soundscape at two reef sites within the Florida Keys National Marine Sanctuary. Hydrophones (microphone-like technology designed to listen underwater) recorded the sound levels occurring on the reefs in the months leading up to Irma, during the hurricane, and after the storm passed.

Generally, sound production by reef fishes varies between daytime and nighttime. From the hydrophone data, the scientists were able to differentiate the noise patterns of different species in the soundscape to assess whether the hurricane disrupted this pattern.

The team observed that, on short time scales, daily patterns in the coral reef soundscape were resilient, despite “acoustic energy” (sound waves traveling through the water) during the storm and despite changes in environmental conditions resulting from hurricane damage.

Before the storm, the soundscape included a distinct daily, low-frequency pattern from sound-producing fish (including sea basses, groupers, snappers, drums, and grunts). During the twilight periods, there was increased high-frequency sound from snapping shrimp. In the weeks following the storm, the sound patterns produced by the fish were similar to those before, and the high-frequency noise associated with snapping shrimp showed only a small shift.

As the storm passed, the cumulative acoustic energy near the seabed was comparable to a small vessel operating continuously overhead for 1 to 2 weeks, depending on the study site.