How Can We Increase the Numbers of Fish on Artificial Reefs? 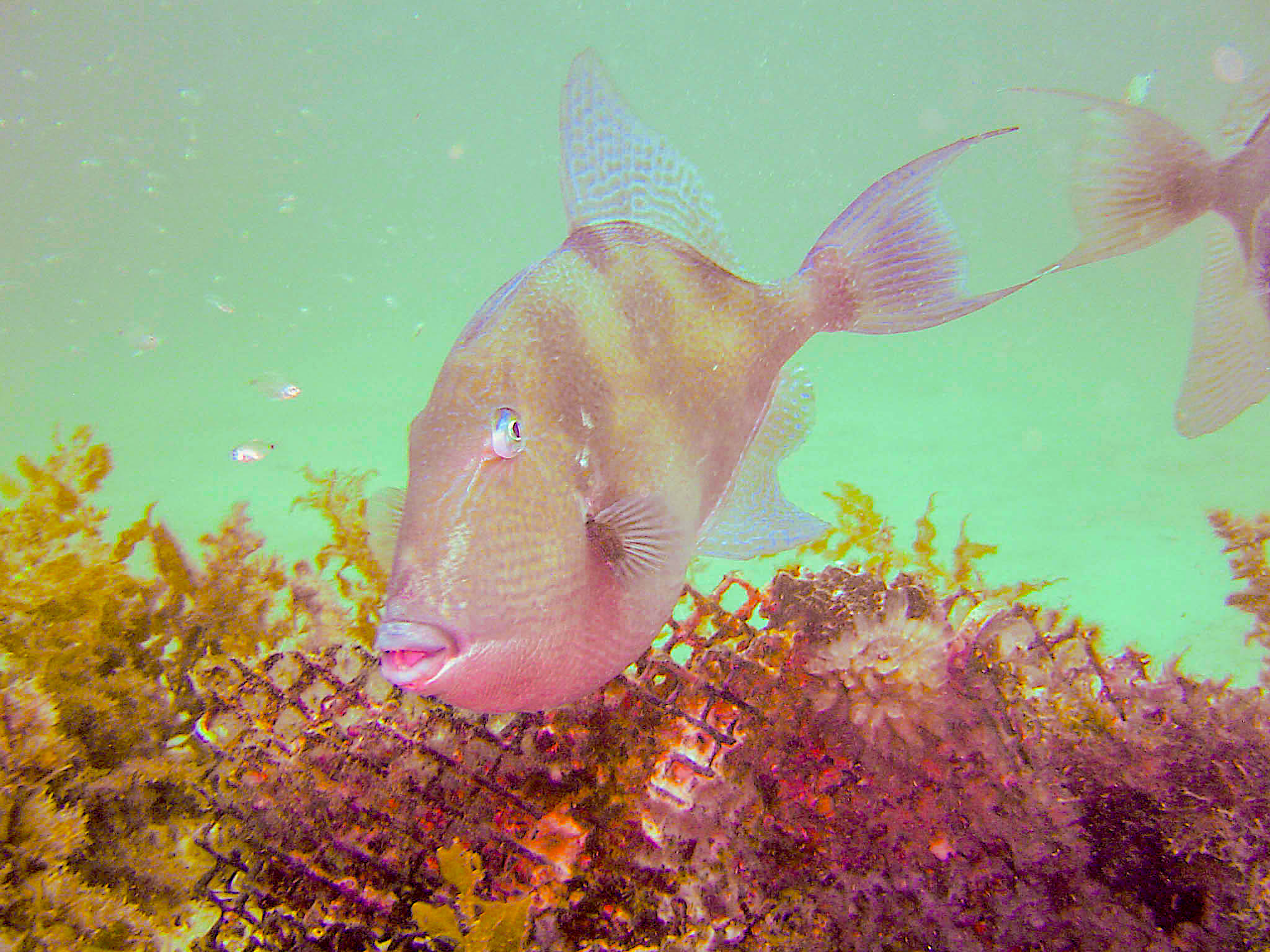 Research shows that adding “prey refuge bags” to artificial reefs improves fish populations — and it even raises the chances that anglers will have success.

Government and private organizations invest heavily in artificial reefs to enhance fish populations. Although these reefs often are successful for anglers in the short term, the long-term viability of these reef fish populations remains questionable.

Fish predators preferentially consume certain animals that initially settle on the reef structure, leaving a community of bottom-dwelling organisms that is largely unpalatable to these fish predators. The initial boon of fish populations, which can result from both the structure of the reef and from palatable early settlers, appears to decline as the bottom-dwelling animal community changes.

We tested whether we could increase numbers of fish by affixing inside select artificial reefs mesh bags that exclude fish predators but, in theory, allow invertebrate marine organisms to enter, grow, and thrive.

On reefs with bags, anglers had higher overall catch rates, as well as higher success rates in particular for each of six different species: black seabass, flounder, sand diver, spottail pinfish, gag grouper, and sheepshead. Increased catch rates occurred both one and three years after the bags were installed.

The installation of prey refuge bags represents a low-cost addition to artificial reefs that can result in more abundant fish and higher rates of success for anglers for at least three years after deployment.

Summary compiled by Karen Neely, a research scientist at Nova Southeastern University. She is currently studying the impacts of coral disease and how to treat and mitigate those impacts. Neely received her Ph.D. at Duke University Marine Lab.