Are Red Drum Gone With the Wind? 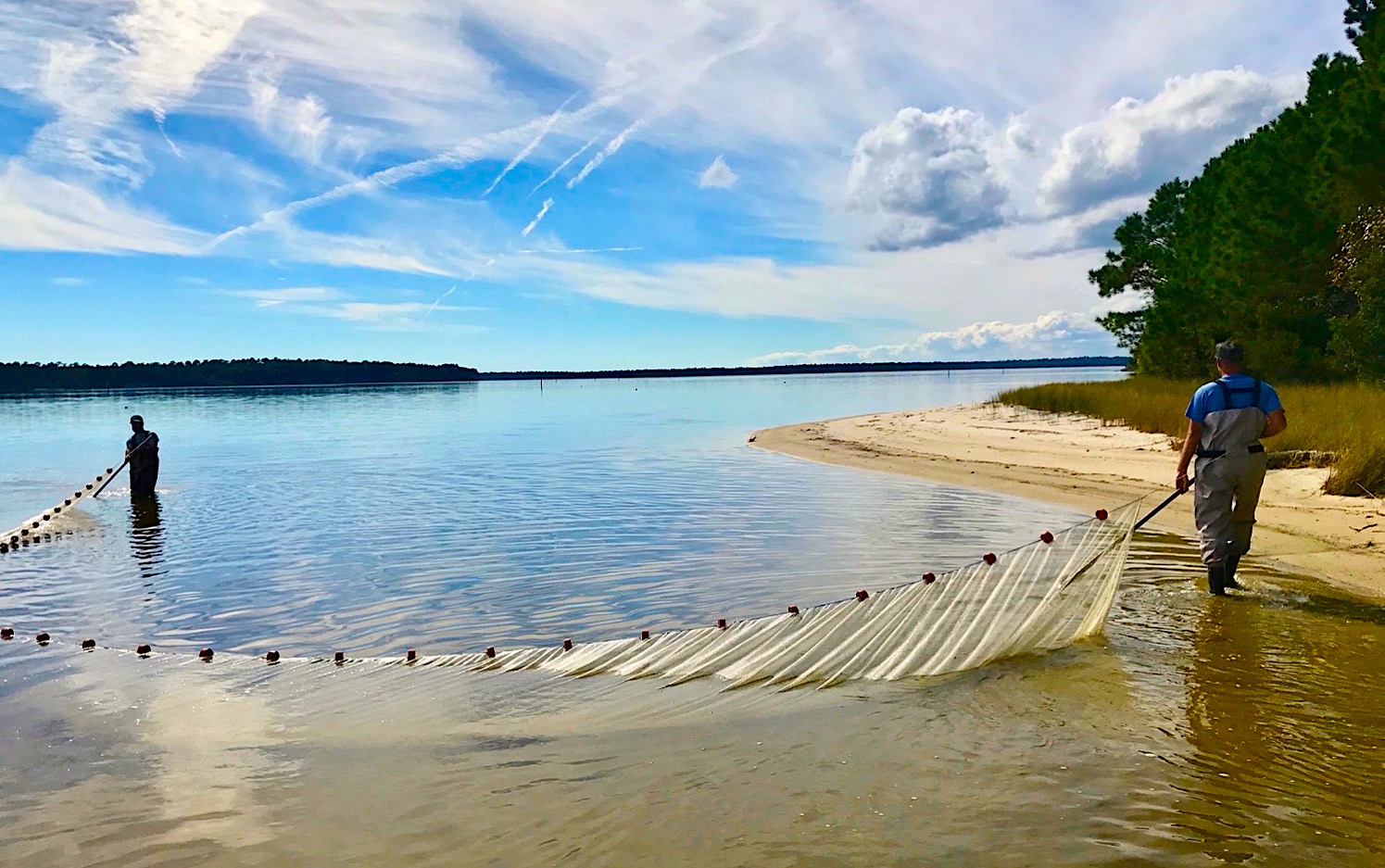 A new study looked at several environmental factors and how they affected the numbers of red drum in coastal NC waters.

Ever wonder why the number of red drum available to catch seems to vary from year to year? Most of the red drum captured by anglers are 2 years old, and their numbers depend on how many individuals survive through egg, larval, and juvenile life stages to reach that age.

A “year class” includes all of the fish born in the same year, and fisheries scientists have long studied why some year classes do very well and others do not.  If we can understand the factors that determine year class success, we can better predict the number of fish that anglers can catch. Our research addresses this important question for red drum.

Red drum is the designated state fish of North Carolina and one of the most sought-after species by inshore recreational anglers. Not only does our work impact anglers and the likelihood that their fishing trips will be successful, but it also greatly improves the field’s understanding of the many processes contributing to strong year classes of marine fishes in general.

We wondered if specific conditions were necessary during the peak spawning period for red drum to promote its growth, transport, and survival during its early life stages. We analyzed the relationships between wind speed and direction, water temperature, and food resources in the nearshore ocean with the number of juvenile red drum annually over a 26-year survey.

We also constructed several models to identify the environmental features that were linked to strong or weak year classes of red drum.

Those years when coastal winds from the North and East began to increase in August — compared to the more typical September shift — coincided with higher numbers of juvenile red drum in North Carolina estuaries. The results indicate that wind-driven transport of red drum at the larval stage is a key driver behind increasing annual numbers along the North Carolina coast.

When nearshore water temperatures were warmer during the early portion of the red drum spawning season, we also observed a positive effect on juvenile red drum numbers. Higher water temperatures in late July could promote earlier spawning activity by adults and also might positively affect larval growth and survival.

Being able to predict the abundance of red drum annually based on environmental features can improve our ability to forecast the number of fish available for future harvest and help to explain any abrupt changes that could occur with warming ocean temperatures. 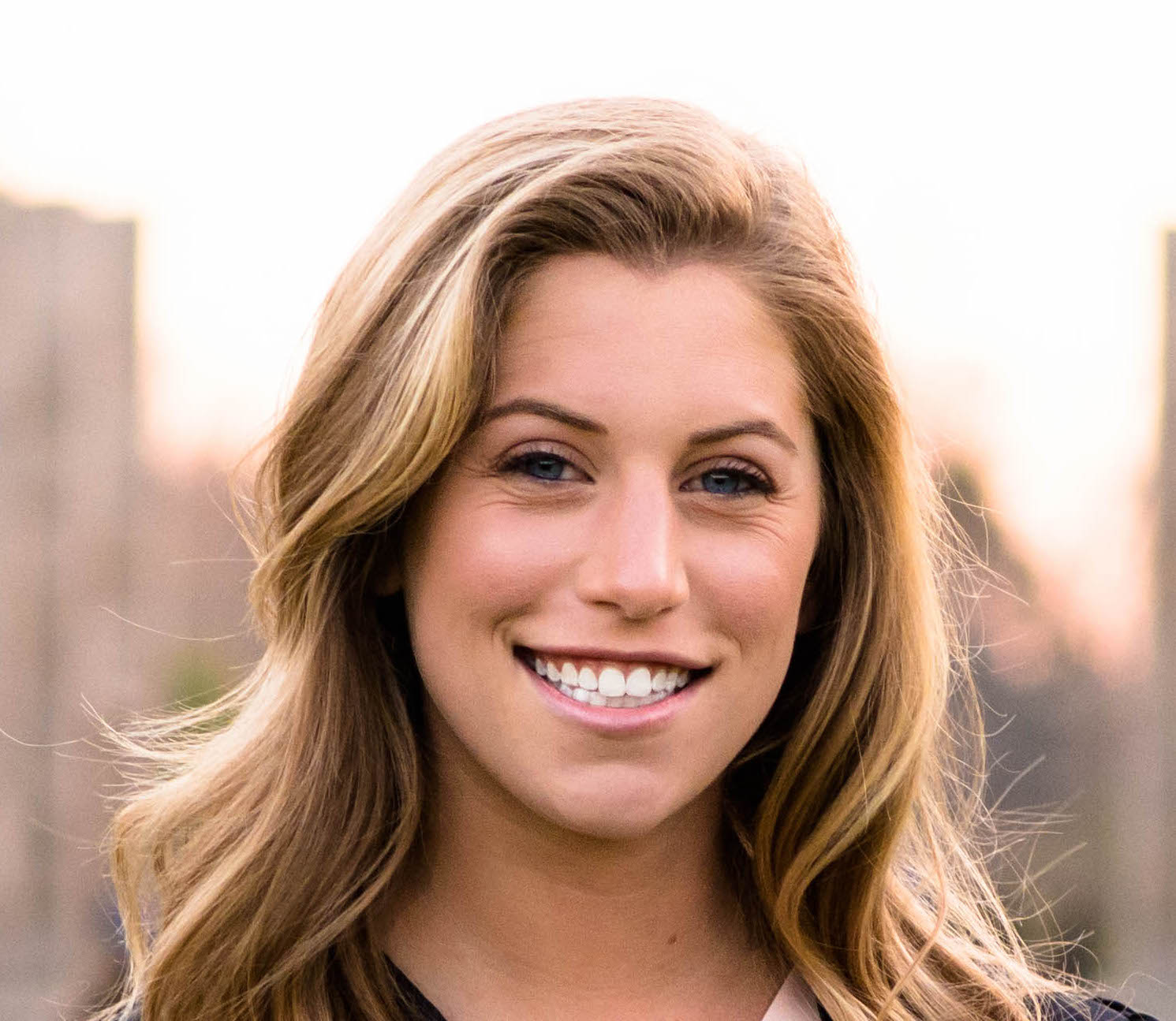 Funding was provided by the North Carolina Marine Resources Fund.

By Danielle Goldberg (right), who obtained her bachelor’s degree at Virginia Tech in Marine Fish Conservation in 2017 and her master’s degree at the University of North Carolina Wilmington in Marine Biology in 2020. She is currently a Fisheries Scientist for Seafood Watch at the Monterey Bay Aquarium, working towards improving sustainability in the world’s fisheries and seafood industry.

« How Do Humpback Whales Behave Around Busy Atlantic Seaports?
Would You Rather Keep More Fish Each Day or Fish Longer Seasons? »