Last year, I captured this image of the moon during mid-afternoon. It reminded me that the phase of the moon can have an impact on anglers’ catch rates.

I dug into the archives to pull out this popular and still often-cited research study. It may be a little dated by fisheries science standards, but readers take heart: Many of the gamefish examined occur throughout the world, and scientists can predict the movements of the moon and earth for at least another 50 million years! 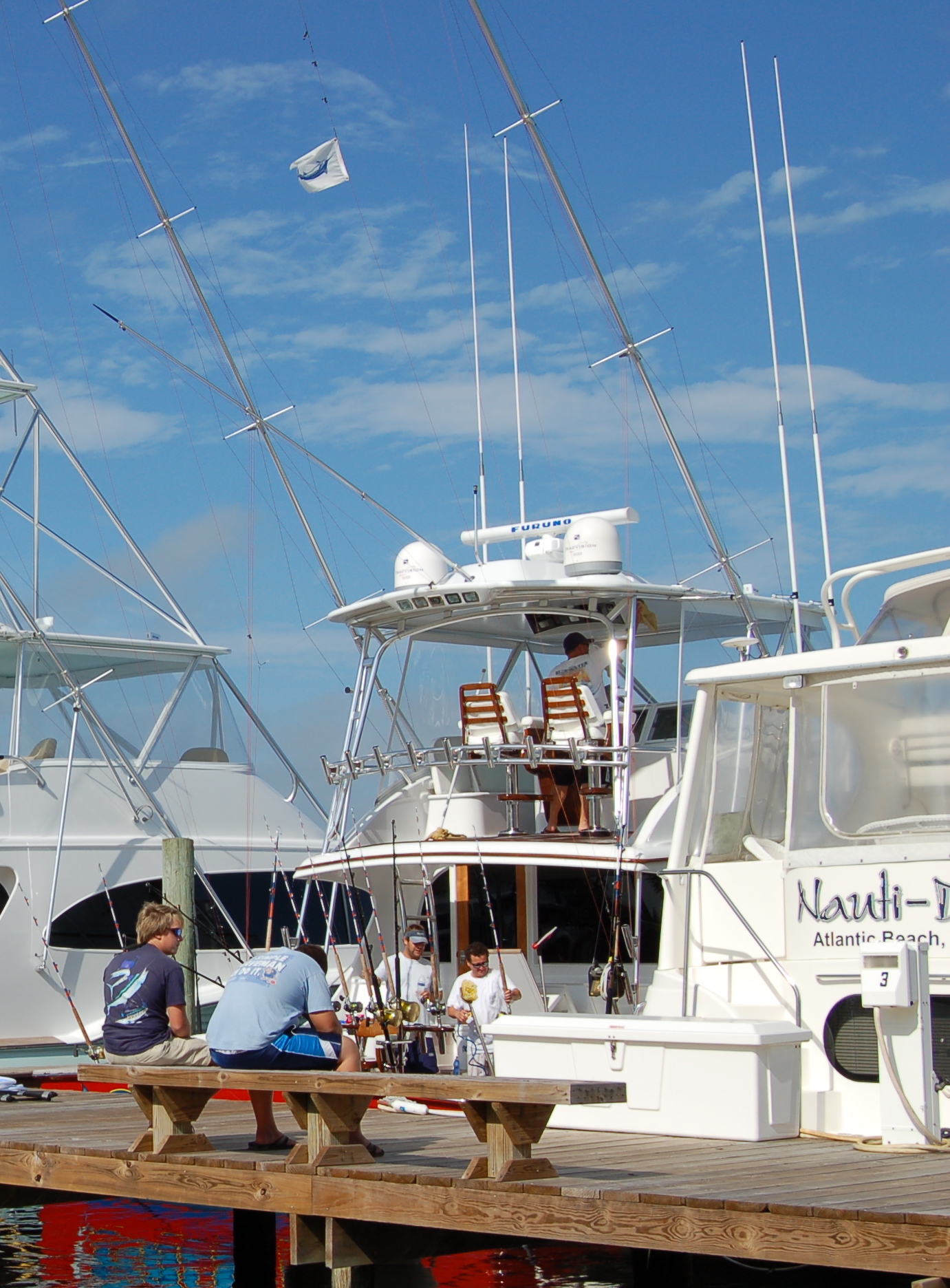 But, fear not recreational anglers. There is another a venue where high-quality angler catch records exists —as part of almost every highly regulated (and often financially incentivized) offshore sportfish tournament.

Scientists found a relationship between catch rates and lunar phase for 5 of the 8 species as shown below. Note that researchers determined no significant trends for blue marlin, striped marlin, and tiger shark.

The NSW Department of Primary Industries and the NSW Recreational Fishing Trust provided funding for this study.

« Would You Rather Keep More Fish Each Day or Fish Longer Seasons?
What Can Scientists Learn From Ancient Sheepshead Bones? »