What Can Scientists Learn From Ancient Sheepshead Bones?

Sheepshead bones recovered from historical sites reveal large-scale changes in population, as well as the forces driving these changes. 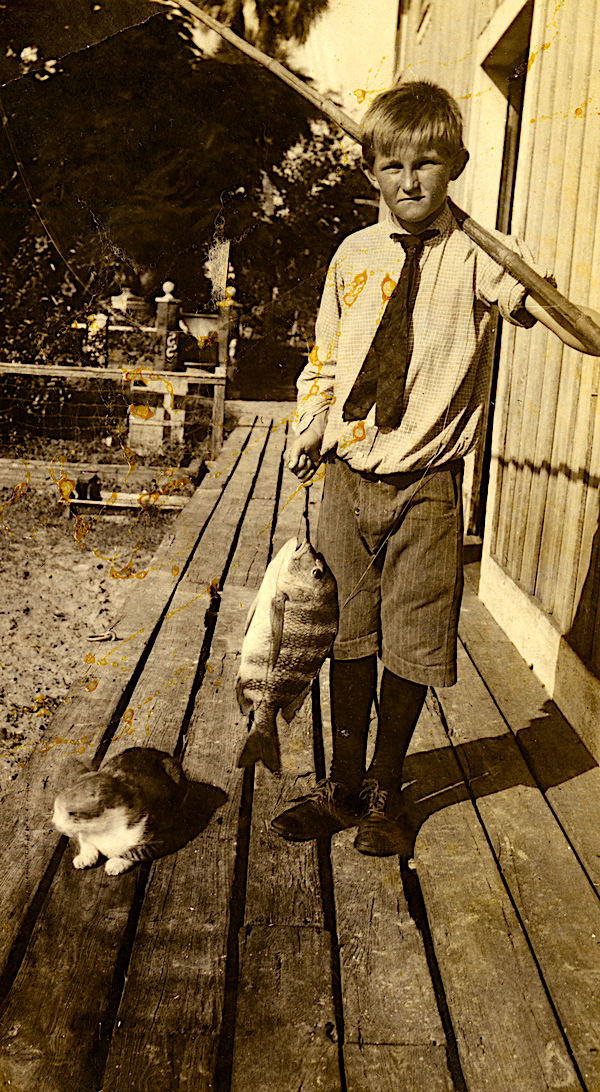 Fisheries managers are developing more nuanced management strategies that take into account the dynamic interactions among ecosystems and human societies.

Sheepshead are a major component of both commercial and recreational fisheries along the southeastern U.S. coast and the Gulf of Mexico. In contrast to some popular species which have been exploited for a relatively short period of time, there is evidence that sheepshead in the Gulf of Mexico have been highly sought-after for hundreds of years.

We know this because scientists have found piles of sheepshead bones at historical sites along the Gulf of Mexico coast. Some of the largest historical sites, in fact, are in and around New Orleans.

By utilizing these old bones, scientists might be able to begin to understand how species like sheepshead respond to long-term changes in fisheries practices.

Scientists recovered sheepshead bones from five historical sites dating from 1720 to 1910 BCE and from one earlier site dating from 450 to 130 BCE. The study area encompassing these sites contains a wide range of habitats used by sheepshead.

The research team used bone size as a proxy for fish size and looked at chemical signatures —  specifically carbon and nitrogen isotope ratios — in the bones to reconstruct prehistoric diet. As bones grow, their compositions reflect dietary intake and mobility.

Analyses of archaeological sheepshead specimens also produced a wide range of bone compositions that indicates sheepshead consumed in New Orleans were sourced from a broad range of brackish and marine habitats. This provides more support for the theory above.

The decreases found in average fish catch size are a well-documented response to overfishing and may have resulted from use of size-selective gear like gill netting, and from removing larger fish from the population. This, in turn, can promote genetic selection for fish that reach sexual maturity at a smaller size, which therefore can contribute to overall decreased fish sizes.

« Does the Moon Affect Offshore Tournament Catch Rates?
What Causes Anglers to Leave Behind Less Fishing Line and Other Litter? »