UNCW and the N.C. Division of Marine Fisheries are conducting this project collaboratively. It will form the basis of the master’s thesis for Mason Collins at UNC Wilmington.  The North Carolina Coastal Recreational Fishing License Fund is supporting the study. 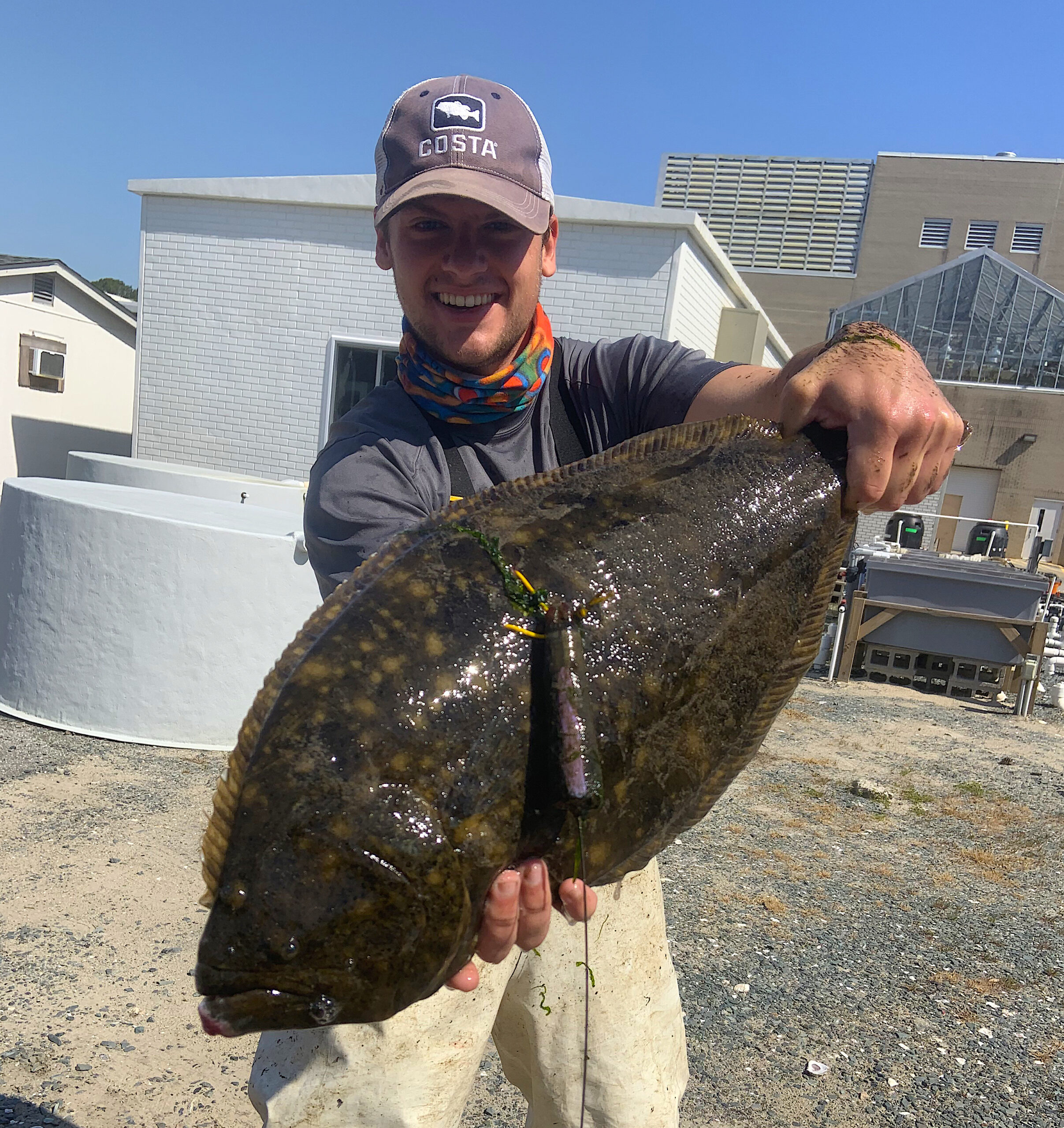 By Mason Collins, a graduate student in marine biology at UNCW. While studying wildlife and fisheries biology as an undergraduate at Clemson University, he worked on several projects, including investigating southern flounder populations in Alabama and stoplight parrotfish territoriality in the Florida Keys. He also has worked for the South Carolina Department of Natural Resources, as well as for the U.S. Forest Service in Alaska as a fisheries technician.

« Will a Warming Atlantic Ocean Shorten the Lifespan of Your Favorite Fish?
Can Angler Reports Give Us a Better Understanding of Fisheries? »