How Do Hurricanes Affect Fish Populations on the North Carolina Coast? 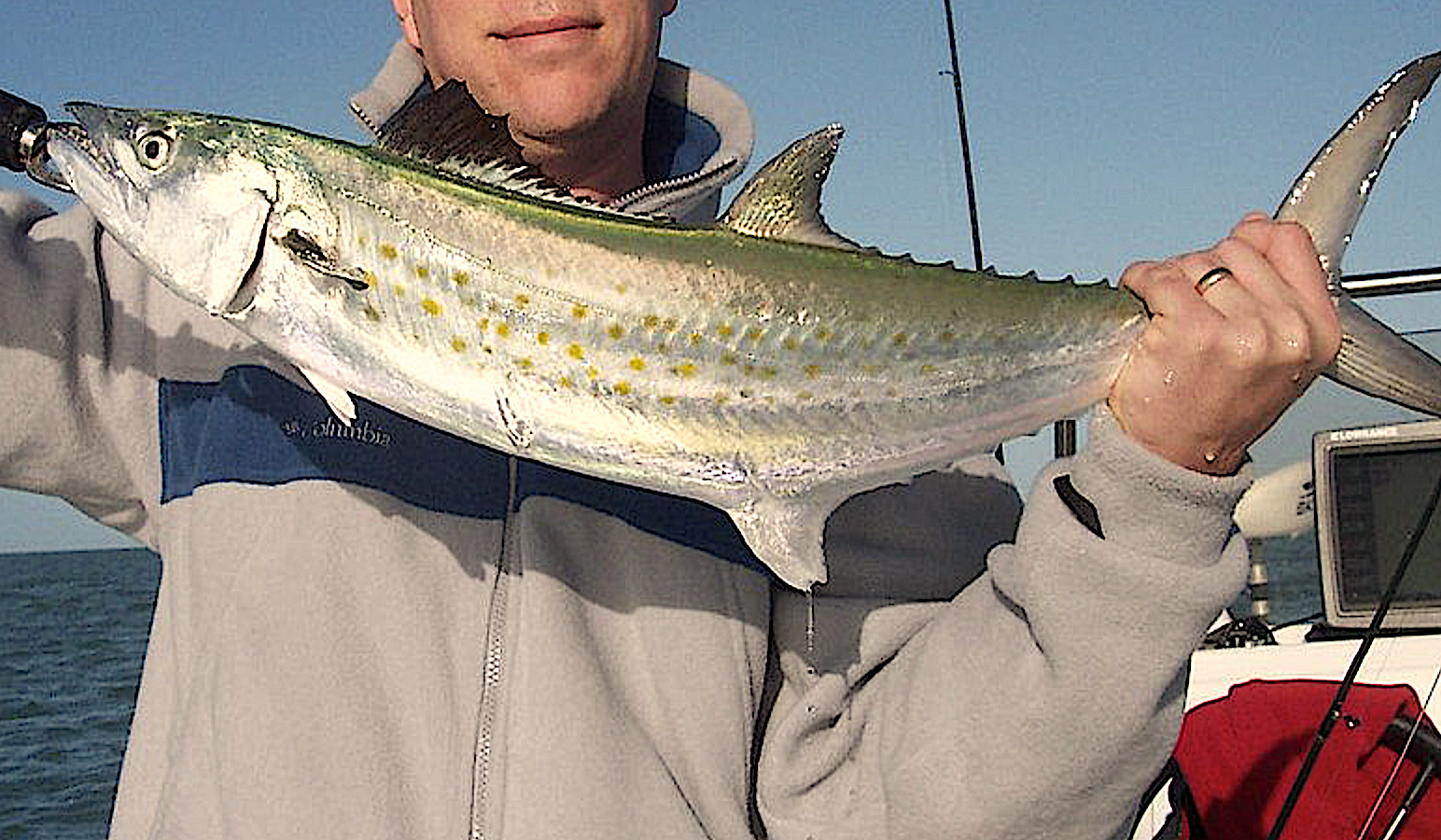 The 2022 Atlantic hurricane season officially began on June 1 and will end on November 30. We’re only a few weeks in, but it’s never too early — or too late — to understand how hurricanes have impacted North Carolina’s marine fish populations.

Hurricanes are a fact of life for many coastal communities in the Southeast. And with global ocean temperatures on the rise, scientists forecast more powerful and frequent hurricanes than in years past. Knowing how different fish species respond to extreme weather is important for future management, policy, and conservation considerations.

But how can we find out if and how hurricanes affect fish populations?

Consider two sources: first, data that state agencies collect for this purpose, and, second, reports in the news media, which often include a mixture of public opinion and fact.

Most experts consider long-term datasets — for example, a trawl survey conducted at the same location and month, year after year — to be the most useful and least biased tool for this purpose. A collection of different surveys will capture all or most important species through time to showcase population trends, but this data is complex and not always available to the public in timely fashion.

On the other hand, the news media will write about hurricane impacts, but these articles can focus on popular and economically important species — not necessarily the species that might exhibit the most change. This is important if the species the media neglects to cover are important to the health of the ecosystem.

Given that information from fisheries surveys and the news media both contribute to the formation of policies, it’s important to understand if and when there might be a disconnect between the two when we consider impacts from hurricanes.

Scientists selected three study locations, one in North Carolina and two others also in the Southeast, that hurricanes frequently impact and that also have complete records of data. In our state, the North Carolina Division of Marine Fisheries provided the researchers with survey data from the Albemarle-Pamlico Estuary from 2004 to 2016.

The scientists looked at the top 10 species by the number of media mentions and each species’ percent change in population, according to the fisheries data.

The research team gathered information on 166 species in North Carolina over the 13-year study period. During this time, North Carolina experienced five hurricanes and four tropical storms — the most of any study site.

Only one species made the top 10 list for both media mentions and the amount of change in the fisheries data: Spanish mackerel.

According to the data, most of the biological changes observed were in less economically valuable or less popular species. Species with the most percent change in population (from most to least change) were Spanish mackerel, smooth dogfish, cownose ray, horseshoe crab, common carp, longnose gar, spot, white catfish, weakfish and bowfin.

However, species with the most media mentions (from most to least) were Spanish mackerel, flounder, drum, king mackerel, shrimp, mahi mahi, snapper, mullet, and wahoo.

The study’s authors suggest that there is a potential for research and policy biases related to hurricane impacts given the focus of news media attention on popular species over less glamorous — but highly impacted — species. This suggests that managers and researchers could improve hurricane preparedness and mitigation by focusing on the data, and not on news coverage, when identifying species most sensitive to hurricanes and storms.

« Does Ultraviolet Radiation Affect Our Favorite Sport Fish?
Boating Under the Influence Can Be Lethal »