How Big Was the Megalodon Shark?

New research suggests the extinct species could have been nearly 60 feet long.

With Shark Week having begun Sunday on the Discovery Channel, what better time to revisit this popular post relating to the megalodon shark? The extinct shark was not only the biggest shark in the world but also one of the largest fish ever to exist.

The megalodon shark once lived worldwide in tropical-temperate regions. Historically, the megalodon is estimated to be the world’s largest predator shark ever to have existed. 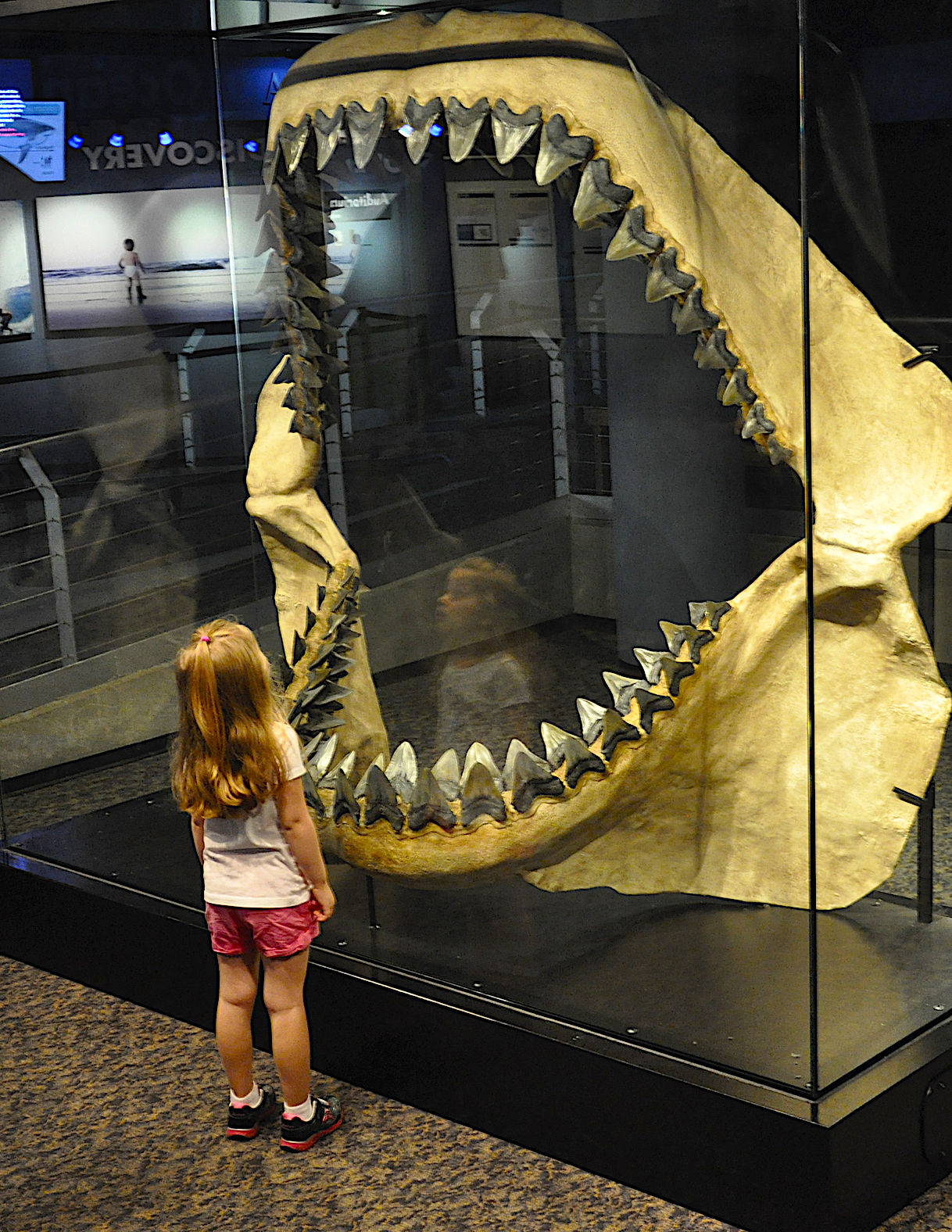 With the fossil record incomplete, it can make the estimations of large extinct taxa like the megalodon very hard to predict. In order to estimate sizes of extinct species, paleontologists must rely on the linear relationships of living relatives, such as the great white shark and others.

However, these relationships remain questionable due to the vast difference in size between species.

Can the traits of other sharks from different lineages help scientists determine the size of a megalodon? Can the body dimensions of the great white shark, as well as other large predatory sharks alive today, inform the size of the head, dorsal fin, and tail height, of the extinct predatory megalodon?

The measurements taken confirm that the maximum size of a megalodon was about 50 to 60 feet. For reference, that’s somewhere between the length of a tractor trailer (48 feet) and a bowling lane (63 feet).

A 52-foot megalodon shark likely would have had a head of about 15 feet long, a dorsal fin of about 5 feet tall, and a tail about 12 feet high.

The largest estimated size of the megalodon is more than twice the size of the largest living shark in the Lamniformes family, which includes the great white.

This analysis marks the first quantitative method used to determine the estimated size and shape of megalodon body parts. For example, the measurements of the dorsal and caudal fins suggest that these were used for swift predatory locomotion and long-swimming periods.

« Are More Warm-Water Fish Calling the North Carolina Coast Home?
Can YouTube Affect How We Think About Sharks? »