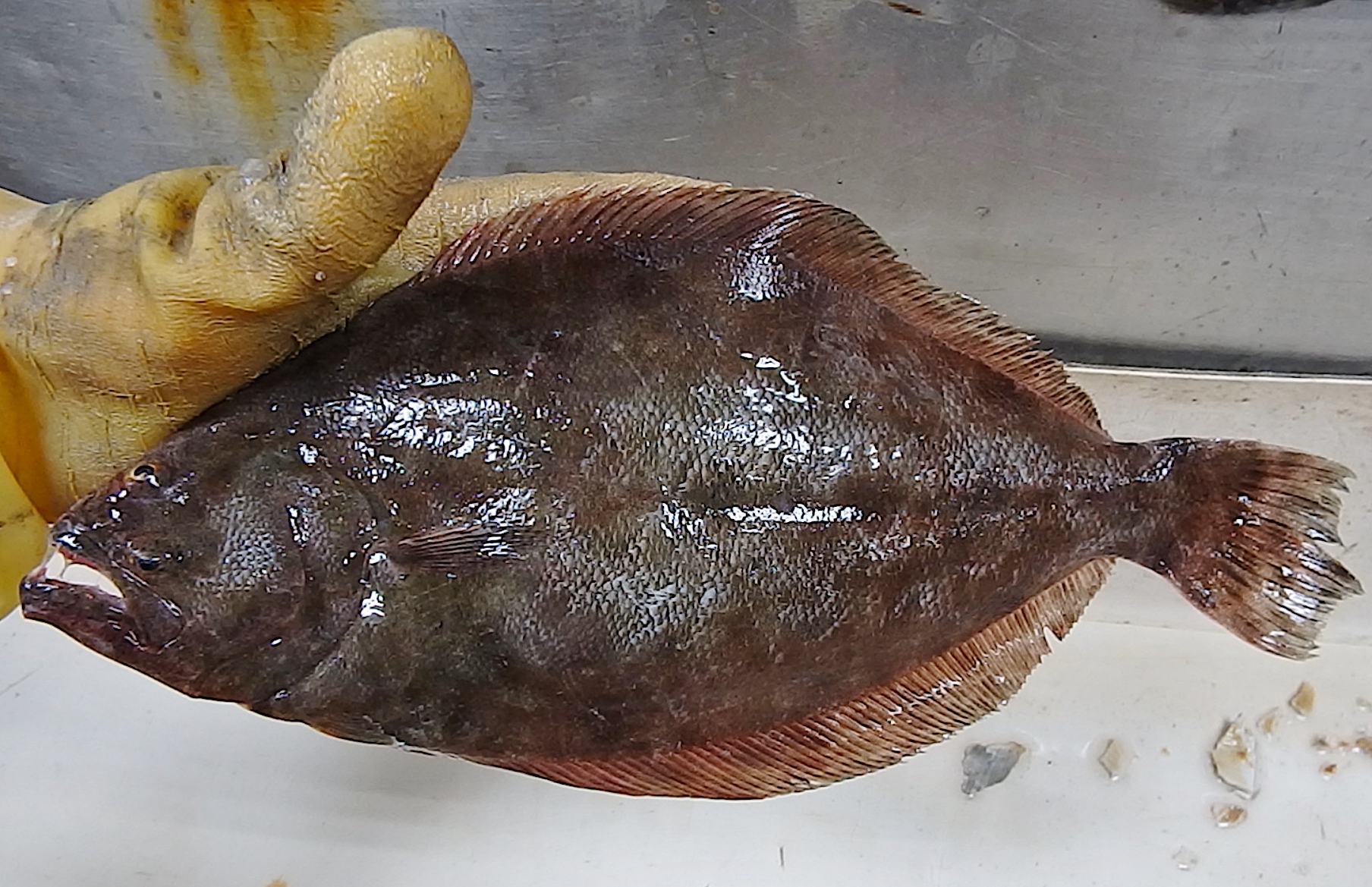 By definition, “overfishing” means removing fish from an environment at a rate faster than they can reproduce. It does not necessarily mean that fishing is the only cause of decline. Fishing might play a part, but there may be other explanations.

Rising air temperatures can impact aquatic environments in several ways, including changing wind patterns, increasing acidification, and reducing oxygen. Previous studies have shown that increases in water temperatures cause shifts in the locations and depths of fish habitats.

In addition, studies have shown that temperature impacts the sex of several species of fish, including southern flounder. Southern flounder that are born with female genes can develop as males if water temperature is higher during a particular stage of development.

Wind patterns also impact the development of southern flounder, because the young depend on winds and tides to transport them into estuaries so they can develop to maturity.

Given this range of impacts on southern flounder, scientists looked at research data from 34 estuaries in seven states across the Southeast and the Gulf of Mexico. They analyzed wind speed, wind direction, water temperature, and air temperature from three decades. Then they compared the weather data to fisheries management surveys from each location.

When the research team compared flounder counts with weather data, they found similar declines in young southern flounder counts across the entire region, regardless of the amount of fishing pressure. This decline was especially steep during the last 5 years.

Based on the water temperature data, southern flounder today are exposed to shorter periods of cooler temperatures, which results in more male flounder. Fewer females are available to reproduce, and female flounder are typically larger, which affects the available harvest.

The scientists confirmed that southern flounder counts are declining, in both long and short term, likely due to a multitude of factors, including fishing, temperature, wind, and biological development of the species.

The research team would like to see agencies include the sex ratio in future fish counts, especially for temperature-dependent species like the southern flounder.

Future studies could continue to evaluate the impact of other climate factors for southern flounder and similar species as the weather continues to change.

This work was funded as part of the Program Project ID 2018_R/CFD-02 through the Louisiana Sea Grant College Program under the National Oceanic and Atmospheric Administration Award NA18OAR4170098. Data and curations were provided by state fisheries agencies from Texas, Louisiana, Alabama, Florida, South Carolina, and North Carolina.

« Do Contaminants Affect the Bluefish Population?
How Do Restored Oyster Reefs Stack Up Against Live Oyster Reefs? »