Spotted seatrout are harvested throughout the year, with two peaks in landings: October through February and April through May. So fall means many anglers are targeting the species.

Fishermen seeking spotted seatrout use hook-and-line gear with a variety of natural and artificial baits. Fishing practices and gears that minimize hook injury, handling, and air exposure can considerably improve the chances for the survival of released fish. 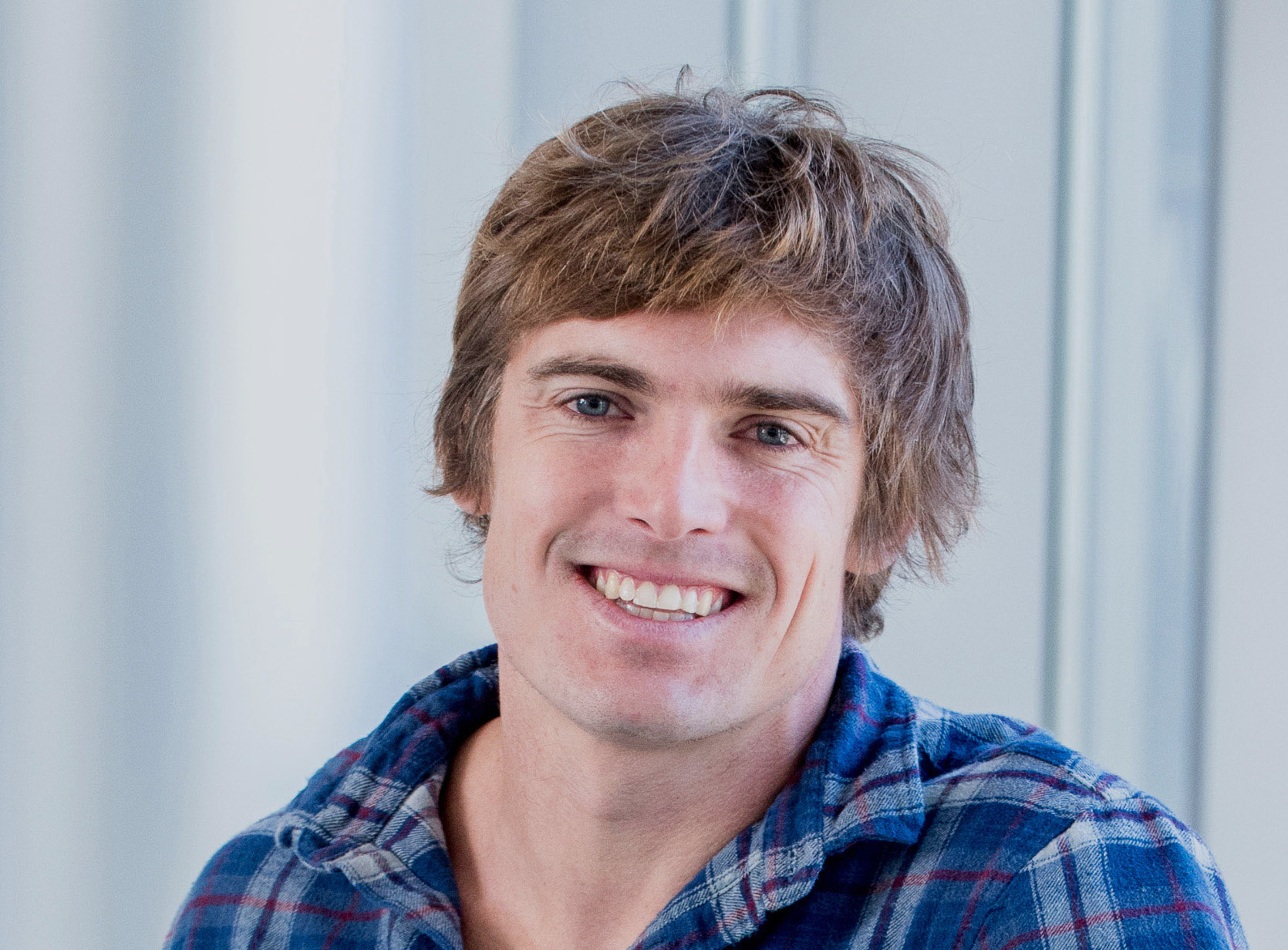