What if Fishing Tournaments Could Be Great Competitions and Helpful to Science? 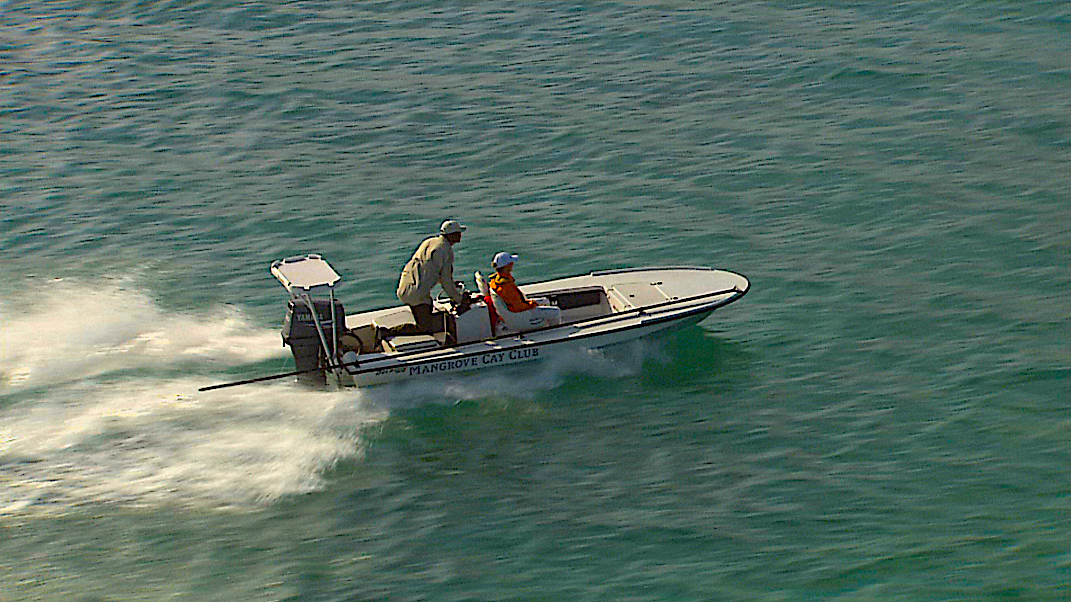 It can be challenging for a recreational fishing manager to obtain valid long-term data for use in monitoring the status and trends of a fishery.

Several tools are available for monitoring a fishery, beginning with structured fisheries surveys conducted by management agencies. In some fisheries, stakeholder logbook programs and fishing tournament data have been used to supplement survey data.

The bonefish fishery is vital to the history and economy of the Florida Keys, and bonefish are the focus of numerous fishing tournaments, due to their year-round availability and abundance. Researchers wondered if bonefish tournament records could support or add to existing data about the health of the bonefish fishery.

Ultimately, only a single tournament met their selection criteria: Islamorada All Tackle Bonefish Invitational Bonefish and Permit Championship, from 1968 to 2021.

Researchers found three statistical “changepoints” — noteworthy changes — in catch rate: an increase in 1981, a decrease in 1998, and then an increase starting in 2015.

These statistical “changepoints” from the tournament data were often consistent with trends in the bonefish fishery through other methods. This suggests that tournament records can provide scientists and fisheries managers with useful information on the status of the fishery, especially in combination with other available tools.

Researchers found that tournament records did not consistently match research from other sources. This may be due to several factors, including the fact that the anglers in the tournaments were highly skilled, as well as that tournaments are not created for data collection, which leads organizers to sometimes change the rules over time to increase participation or fairness.

Researchers were able to successfully use tournament data to duplicate previous data about the bonefish fishery that had been collected in other ways. Maximizing the value of tournament data in the future for both scientists and resource managers would require more standardized tournament practices, improved record keeping, and continued improvement in using other assessment tools to validate the observed trends.

The Bonefish and Tarpon Trust and University of Miami supported this project.

« How Would a Nuclear War Affect Our Climate and Oceans?
Are the Number of Adults with Shellfish Allergies Increasing? »