How Do Humpback Whales Behave Around Busy Atlantic Seaports? 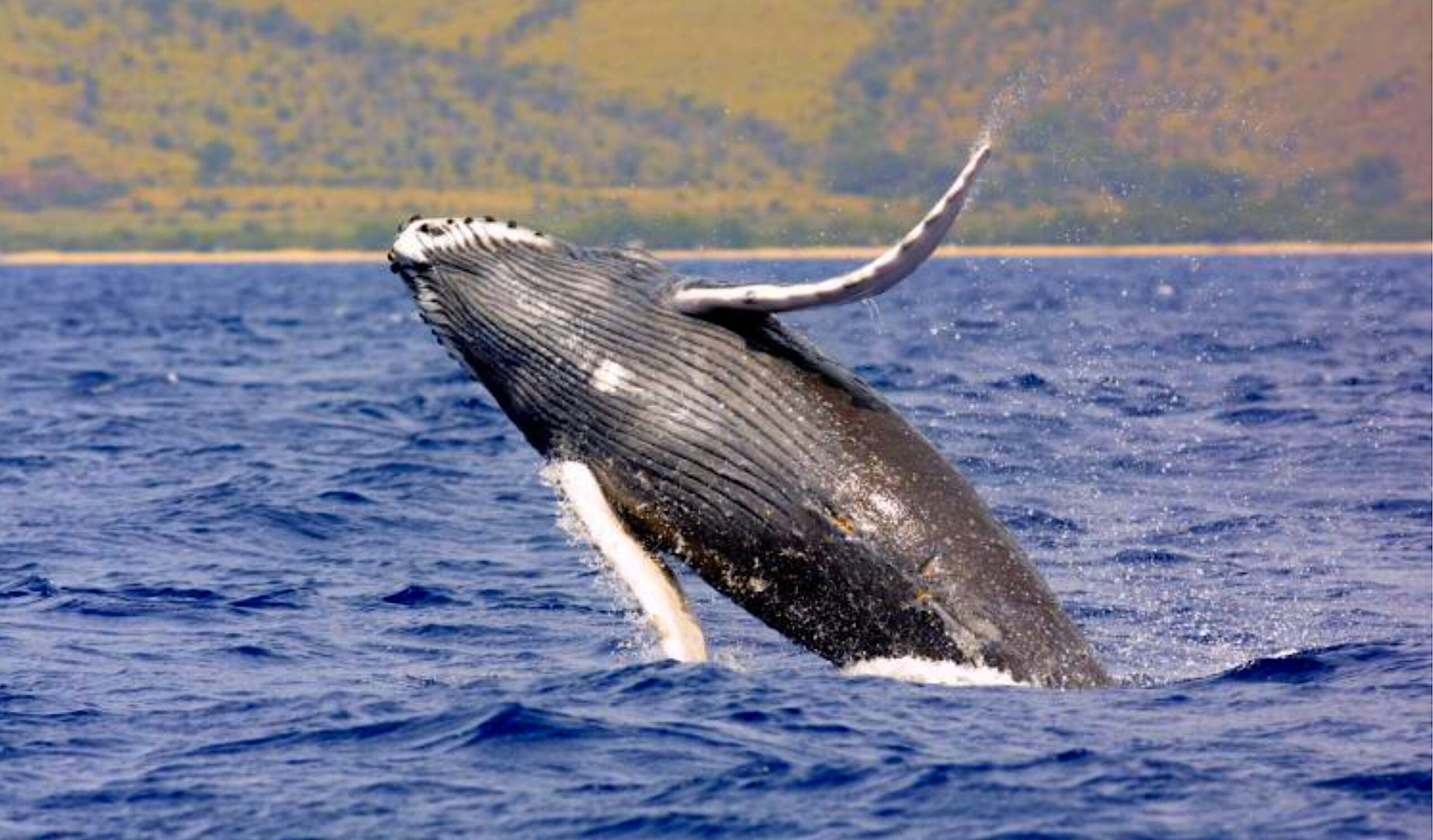 New research reveals what happens when humpback whales and boats of all sizes frequent the same high traffic areas.

A 30-foot humpback whale was found beached at Cape Hatteras National Seashore on December 5. The cause of death has yet to be determined, but experts say the most common causes of fatalities are fishing gear entanglement and strikes by vessels.

Humpback whales live in all oceans of the world, including the Atlantic coastal waters, where some make regular long-distance migrations north and south. This charismatic species gets its name, of course, because of the large hump on its back. A favorite of whale-watchers, these animals jump partly out of the water and slap the surface with their pectoral fins.

In U.S. waters, both the Endangered Species Act and the Marine Mammal Protection Act protect humpback whales. However, these whales must ply the same waters as transatlantic cargo ships, military vessels, commercial and recreational fishing vessels, and pleasure boats. Not surprisingly, threats to humpback whales include vessel strikes, entanglement in fishing gear, and other forms of harassment from vessels.

Designing better protection for whales begins with understanding their swimming behavior, especially around busy seaports, where a high number of interactions with vessels might occur.

Scientists used satellite tags to track the movements and behavior of humpback whales within the high-traffic region of the Chesapeake Bay seaport from December of 2015 to February of 2017. In all, tags transmitted data for 35 humpbacks for an average of almost 14 days.

The research team then used the tagging data to construct a computer model to understand how whales behaved in local waters.

All tagged humpback whales spent some time in the high-traffic shipping lanes near the seaport and mouth of the Chesapeake Bay. In fact, almost one-quarter of all tagged data came from within high-traffic areas.

The team also determined that humpback whales spent 82% of their time foraging for food while in proximity of the mouth of the Chesapeake Bay.

Nine of the 106 humpback whales in this study showed evidence of propeller strikes.

These results demonstrate that humpback whales spend a substantial amount of time in and around the high-traffic areas of busy seaports during the winter months.

Although seasonal speed-reduction measures are in place for larger vessels along the Atlantic coast while humpback whales actively migrate through these waters, the scientists behind this study suggest that broadening the geographic range of such restrictions is a worthwhile consideration that could minimize possible interactions between humpbacks and vessels.

« Are the Number of Adults with Shellfish Allergies Increasing?
What’s Four Years Old and Contains 185 Fisheries Science Updates for Anglers? »