Who Wants to Look at a Dead Whale? 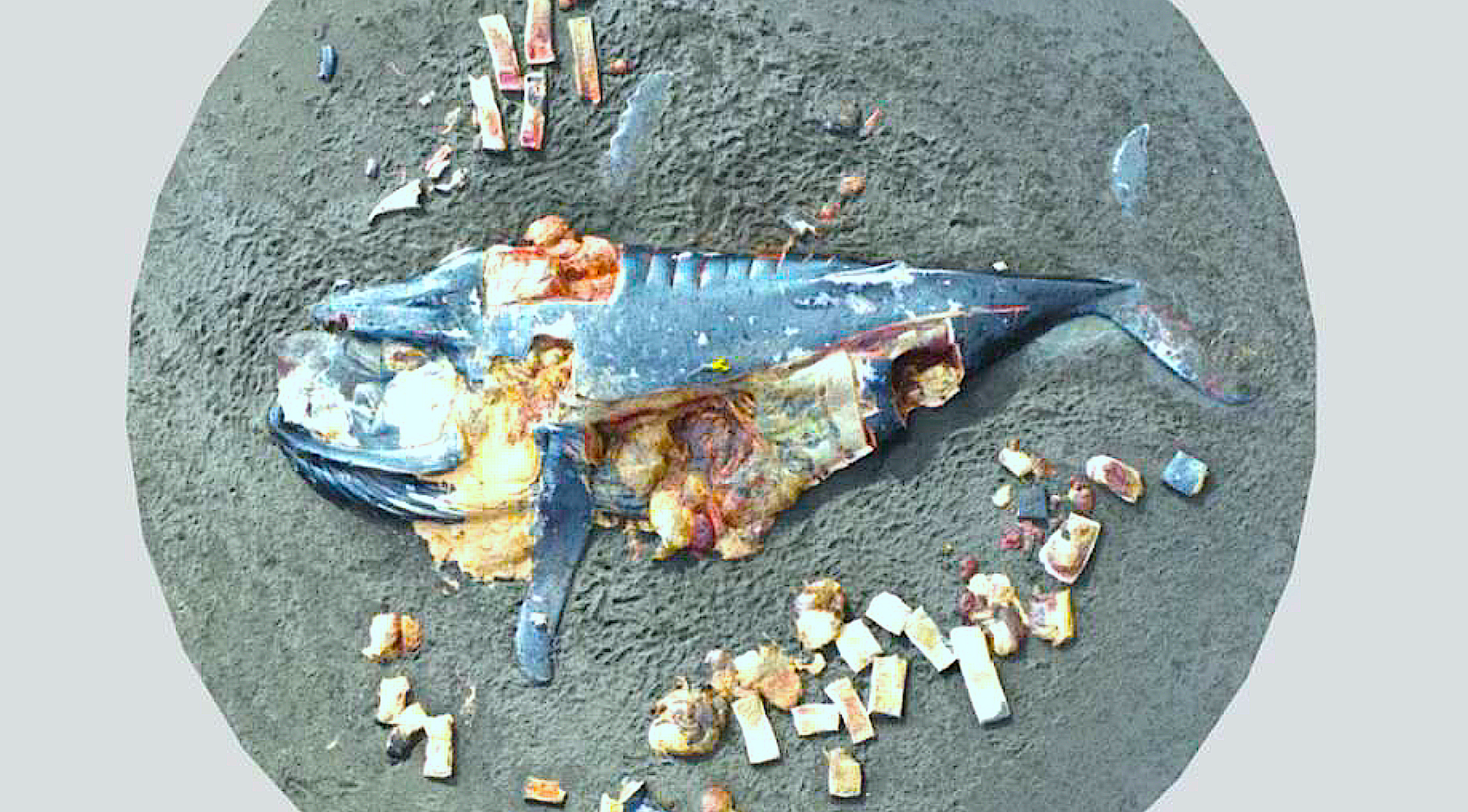 Drones and 3D photography have piqued curiosity about viewing large marine animals that have died in remote areas.

There have been multiple stories in the news lately about right whales and pilot whales stranded on public beaches.

Marine mammals travel long distances, and sometimes also can become stranded or die in locations that are difficult to reach. Scientists wanted to use 3D photos and drones to better understand and access sites with large marine mammals that have died in remote areas, and also to see if the 3D photos would generate public interest in the science of analyzing stranded whales.

In 2021, the U.S. Coast Guard located a female adult humpback whale dead on an unoccupied island near Sitka, Alaska. A team of volunteers performed a necropsy (analgous to an autopsy) to determine the cause of death and to collect samples for additional research.

At different times during the process, the team took images of the whale using a drone and an iPad. They converted these scans to 3D images using LiDAR and photogrammetry, then annotated and uploaded the information to a website.

The scientists created two experiences on the website: an open-ended full necropsy and a structured workshop format. After the researchers opened the database to the public, they surveyed website users to see who was accessing the information.

Public users of the 3D scans were most commonly between 18 and 40 years old and cited “professional development” as the primary reason for accessing the necropsy.

Interestingly, the second most common motivation was general interest. There were a large number of users from southeast Alaska or from communities where whale necropsies occur. Overall, the study generated interest from the public far beyond those who professionally study whales.

This study showed that a deceased whale can be scanned in a remote area using minimal human resources and time, and with little disruption to the actual necropsy of the animal. In addition, the equipment needed to conduct the scans can be a tablet and a phone, and it only requires some basic training. Further, the data from the 3D scanning created a virtual experience that preserved information from the stranded animal and also increased the accessibility of the information to other scientists and the public.

Technology that allows 3D scanning is becoming increasingly available, even to non-experts. In remote areas like some parts of Alaska, local fishers and other community members often are first to report dead marine animals stranded on land. People who find the animals could learn to three-dimensionally scan the remains and send data to pathologists and other scientists to conduct assessments — all without anyone needing to touch any animal or get closer than necessary to take a photograph.

« What Keeps Striped Bass Populations from Rebounding?
How Do We Become Hunters and Anglers? »