Update: The Effects of Upstream Plastic Pollution on Coastal NC 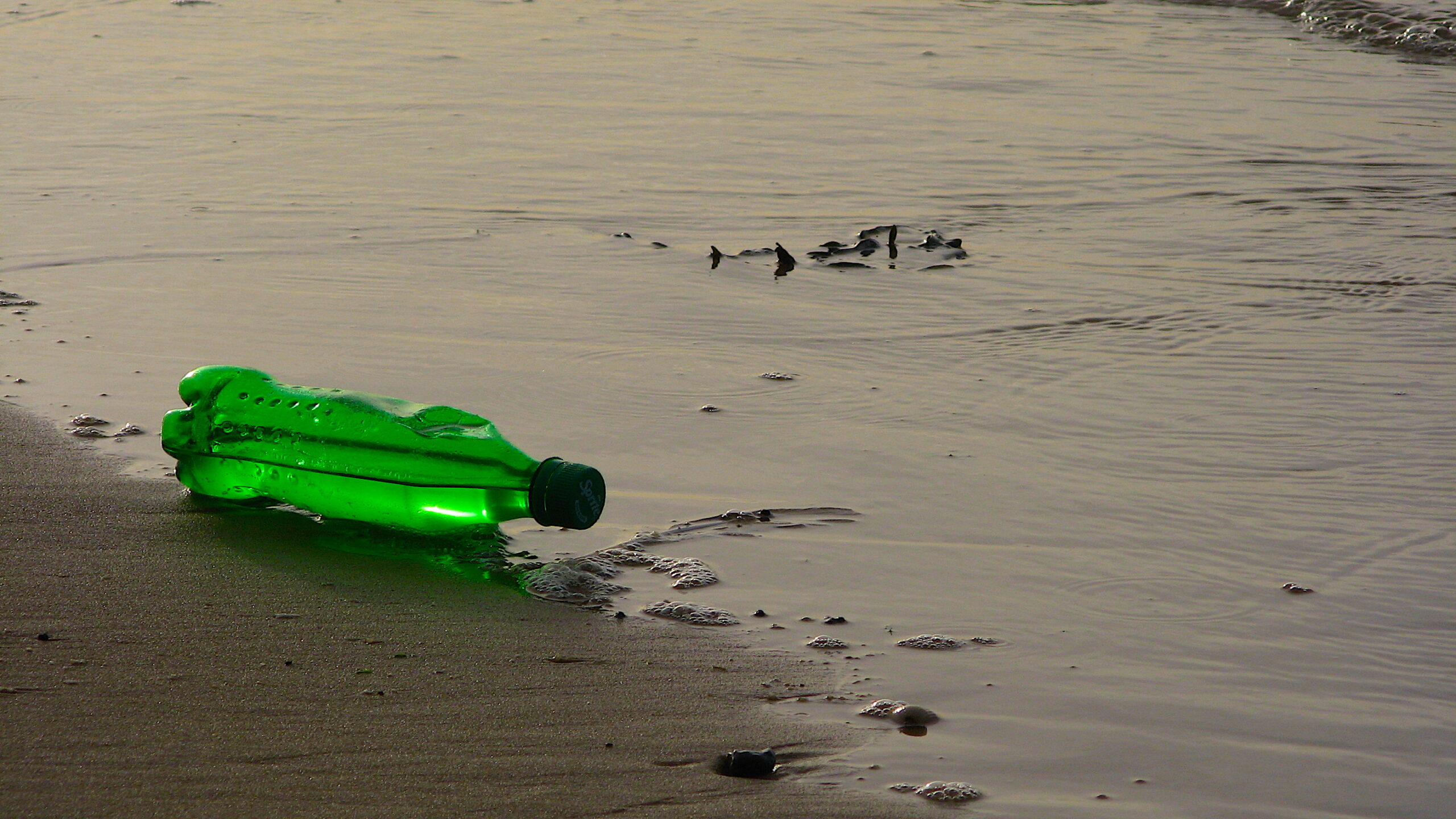 As science writer Julie Leibach reported in the Winter issue of Coastwatch, until recently no research had quantified the amount of plastic in our coastal waters or estimated how much is coming from rivers.

With funding from NOAA’s Marine Debris Program and the National Sea Grant Office, their team records the kinds and amounts of plastic that move through the Neuse River watershed, which drains an area of nearly 5,600 square miles to Pamlico Sound, North Carolina’s largest estuary.

Doll now hopes to expand the team’s effort to trace the impacts of inland plastic pollution from its sources.

“We’ve been capturing and quantifying large volumes of plastics and litter in small urban streams located in the upper Neuse Basin,” says Doll, a faculty member in NC State’s Biological and Agricultural Engineering Department. “We want to determine how far the plastic debris travels downstream and estimate how much of this waste from the upper basin makes its way to the Lower Neuse River estuary and the Pamlico Sound.”

To read about Doll’s work and more on plastic pollution and marine debris, read Leibach’s “Plastic, Plastic Everywhere” (excerpted below).

When Durham-based artists Jaclyn Bowie, Nyssa Collins, and Anna Wagner set out to create an outdoor sculpture made of rubbish at Walnut Creek Wetland Park, they wanted their subject to resonate with the local community. The urban nature center, located a short drive from downtown Raleigh, is popular with school groups, families, and other visitors.

“What would be something that many people of many different ages and backgrounds could connect to?” Bowie recalls wondering.

Inspiration struck when the trio was collecting trash for their piece from Walnut Creek, part of the Neuse River watershed. Inside a waterlogged tire, they spied a small catfish. Intrigued, they later researched catfish and came across the Carolina madtom (Noturus furiosus), a diminutive freshwater species native to the Tar and Neuse river basins. The fish has nearly disappeared from the latter because of habitat loss and water quality degradation, among other problems, and the N.C. Endangered Species Act considers it “threatened.”

In that 5-inch fish the artists found their muse — only their sculptural rendition is larger-than-life and composed almost entirely of litter they gathered from local waterways and diverted from dumpsters. Stretching 20 feet and weighing an estimated 800 pounds, the finished piece is stuffed to the gills with sundry discards such as a car bumper (it adds shape to the frame), DVDs (they lend sheen to the eyes); a hobbled carousel horse, and “tons of plastic bottles.”

“It puts art supplies in a new light,” Wagner says.

The formidable fish out of water is also a stark symbol of how much refuse can be found in river systems. As conduits to the sea, rivers are prime channels for marine debris, a catchall term to describe solid, manufactured, or processed material that ends up in the marine environment… [more]