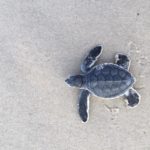 Volunteers and researchers recorded over 2,200 loggerhead nests along the coast by mid-August, breaking the 2016 record of 1,622 nests. 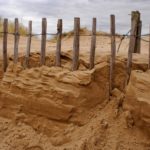 Visitors to Jennette’s Pier Aquarium in Nags Head and MarineQuest at the University of North Carolina Wilmington are seeing storm surge impacts — on demand and on a small scale. 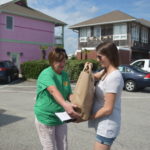 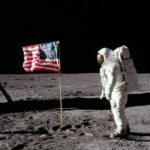 Wright Brothers National Memorial invites the public to help celebrate the 50th Anniversary of the First Lunar Landing through a series of special events July 18-21. 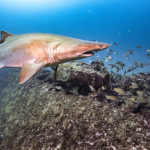 Less than a year after the North Carolina Aquariums launched the Spot a Shark USA citizen science program, the initial findings could play a significant role in the protection of the sand tiger shark — a globally designated vulnerable species whose presence is linked to healthy aquatic ecosystems.