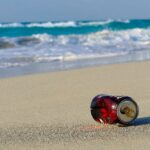 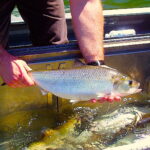 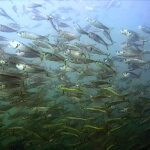 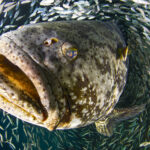 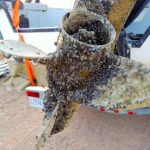 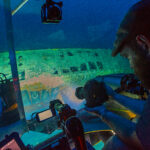 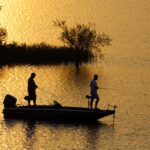 Are You Ready to Go to Fishery Science School?

North Carolina Sea Grant’s online evening class series will provide all the fundamentals on the science behind fisheries management. 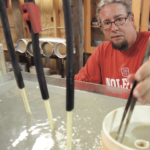 Can We Really Mass-Produce Striped Bass?

Research shows this species is well-positioned for farming at a commercial scale.