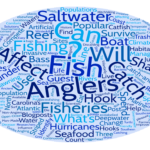 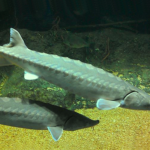 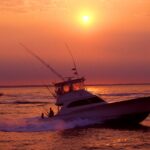 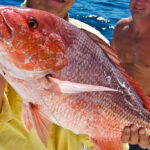 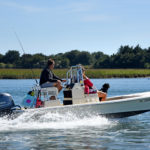 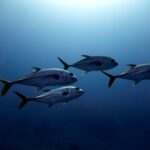 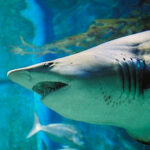 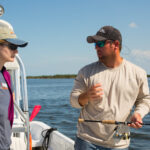 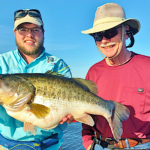 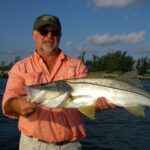 Does the Type of Habitat Affect Juvenile Fish?