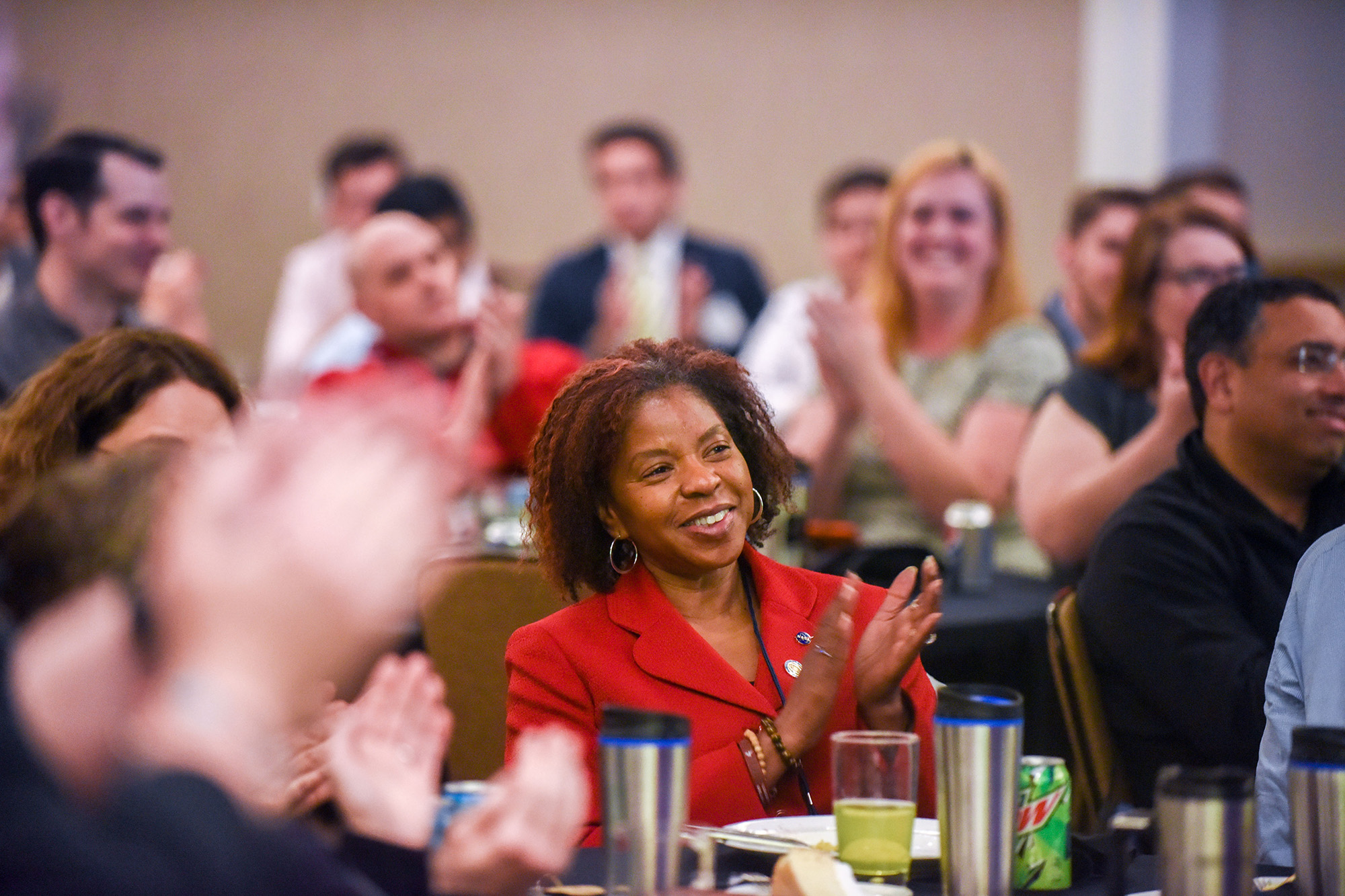 Save the Date: North Carolina Coastal Conference Set For November

Susan White, executive director of North Carolina Sea Grant, anticipates the event will draw a sizeable crowd from a diverse array of groups.

“By funding research and supporting outreach, our program provides information and resources to assist state efforts to respond to, recover from and anticipate urgent and long-term coastal challenges,” White says.

Drawing upon the success of similar conferences in 2015 and 2017, sessions will include a variety of important topics, such as weather, storms and climate; community and ecosystem health; fisheries and aquaculture; and planning and economics. Experts will lead interdisciplinary sessions designed to bring together a wide range of perspectives.

Based on response from past conferences, this year the event has moved from Raleigh in the spring to the coast in the late autumn. North Carolina Sea Grant also recently issued a call for presentation proposals.

Information is available to submit abstracts or to check on registration and other details. 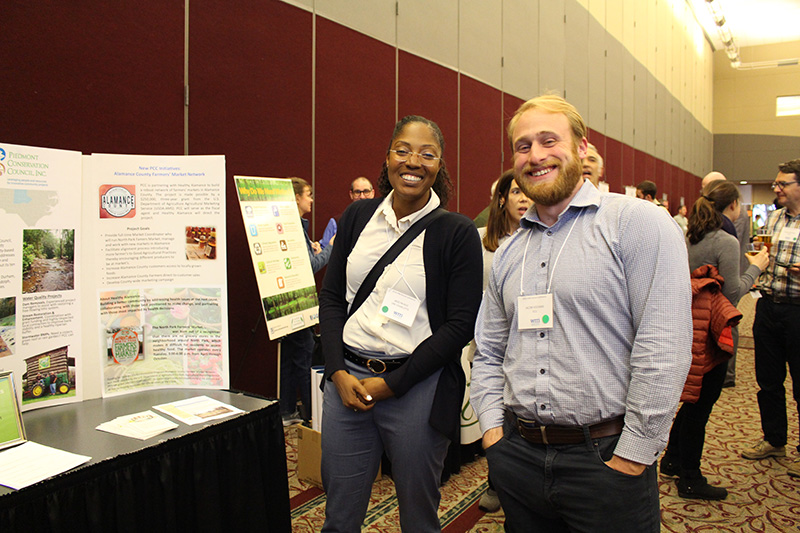 Nearly 400 attendees gathered recently to explore research and engage in timely discussions about one of the world’s most valuable resources at the 21st North Carolina Water Resources Research Institute Annual Conference.

Sessions ranged from water utility management and contamination concerns to algae and nutrients in water bodies. Poster presentations included such topics as the impact of vegetation removal on dry detention basins and cyanotoxins in North Carolina’s lakes.

A variety of organizations had a presence at the conference, including universities, local government bodies, federal and state government agencies, private businesses and nonprofits. Nearly 20 organizations and agencies — including North Carolina Sea Grant — also hosted exhibits.

The state’s WRRI and Sea Grant programs work together closely, sharing key management personnel, fellowships opportunities for students and other funding. The 22nd Annual Conference in 2020 will take place March 18 and 19, again at NC State University in Raleigh.

North Carolina Sea Grant specialists and a variety of other experts led sessions on freshwater aquaculture and mariculture for people with an interest in finfish or shellfish farming at this year’s North Carolina Aquaculture Development Conference at Carteret Community College in Morehead City.

The meeting revealed North Carolina’s progress in advancing shellfish efforts. The state has addressed habitat creation and water quality protection, developed a strategic shellfish mariculture plan and conducted the policy, research and planning that help to make such progress possible.

A series of panel presentations also explored the recommendations in the recently completed state Strategic Mariculture Plan. The summit also covered the value of clean water to ensure the continued success of all restoration, rehabilitation and mariculture efforts. 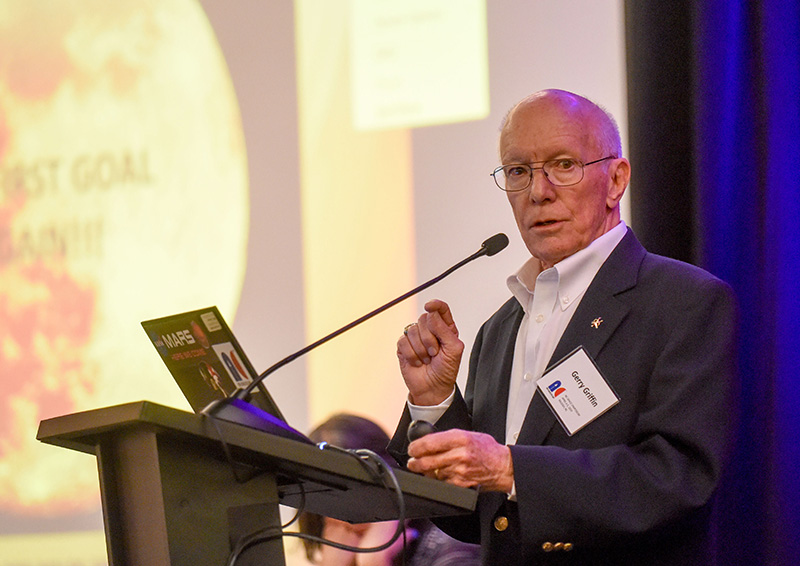 Gerald D. Griffin, the former director of the NASA Lyndon B. Johnson Space Center in Houston, delivered the keynote. Griffin has held many positions in both industry and government programs during his career, including serving as a flight director during NASA’s Apollo Program. Christopher Chung, the CEO of the Economic Development Partnership of North Carolina, delivered the plenary talk.