From Sea to Space:
Astronaut Zena Cardman’s Love for Science Is Out of This World

This marine scientist turned astronaut now serves in a NASA program designed to land the first woman on the moon — and she’s eligible for missions to mars.

NASA astronaut Zena Cardman may not yet know when or where she will fly her first space mission, but research experiences she had as an undergraduate were the first steps on her career path. Although Cardman has shifted her goals skyward, her educational interests began in marine and aquatic environments — in North Carolina and beyond.

“I sort of made a habit of studying the slimy, the underground, the most bizarre life on earth, whether that’s in a deep-sea hydrothermal vent or underground in caves,” she said in her keynote address at the 2021 NC Space Symposium. About a dozen former and current NC Space Grant scholars presented at the event on topics ranging from engineering and computer science to astronomy and life sciences.

As an undergraduate, Cardman benefited from a research mission on Axel Heiberg Island, which is in the Canadian High Arctic, at about 80 degrees latitude north. “I was there not so much to soak in the landscape, but really there to study this environment as an analog for what other planets might be like, what kinds of life might be hosted on a planet like Mars,” she explained. 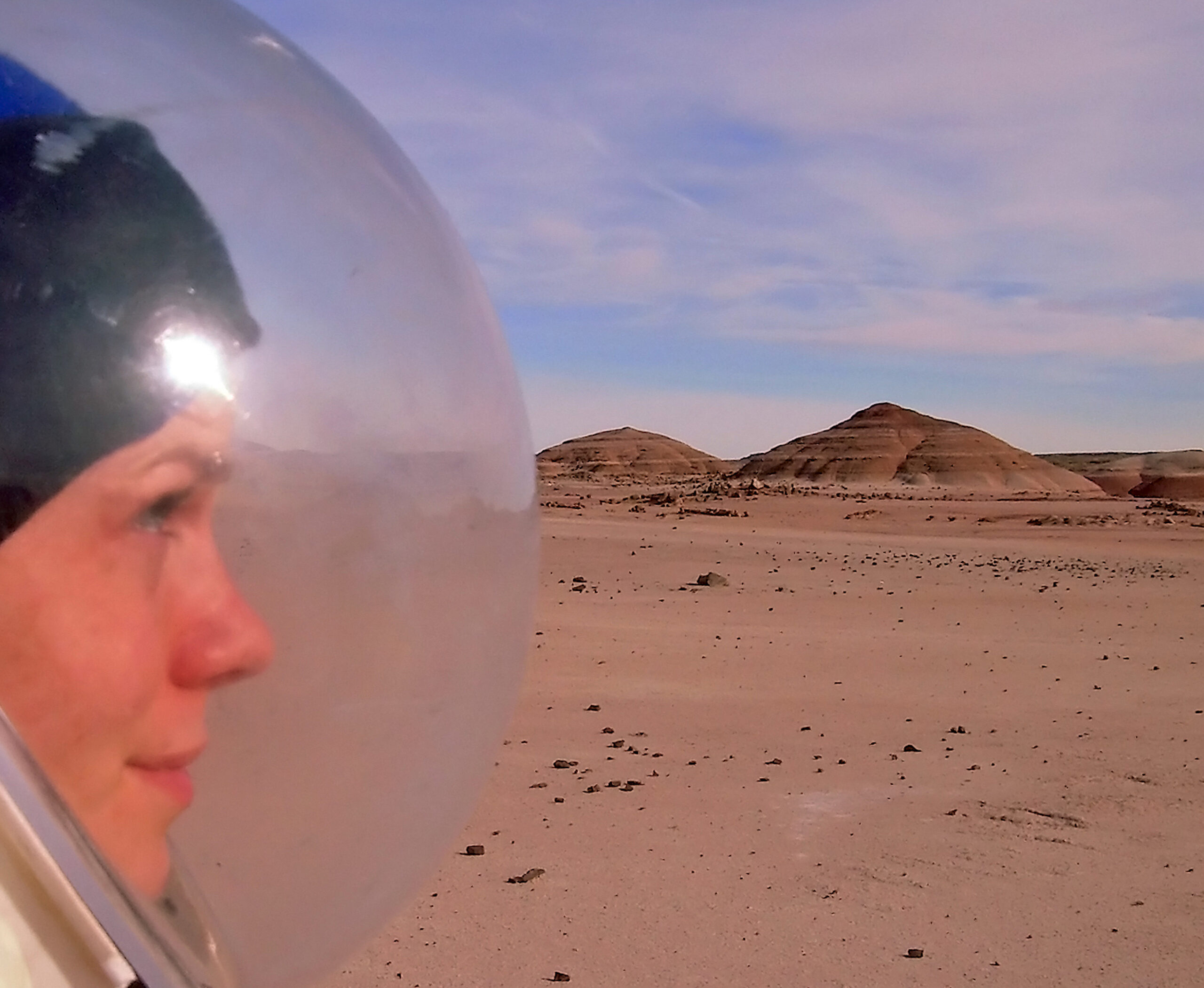 Cardman earned her bachelor’s degree in biology in 2010 from the University of North Carolina at Chapel Hill, where she also earned honors in poetry and minors in marine science, creative writing, and chemistry. She then earned a master’s degree in marine science at UNC-Chapel Hill, including pursuing her research interests at the UNC-CH Institute for Marine Sciences in Morehead City.

“There is no right way to become an astronaut,” Cardman said in a recent interview. “There is no single path. I realized during that time that I love the operational side of research and the teamwork aspect as much as the science itself. The chance to work for NASA and astronaut corps — and be a researcher, be a scientist, but as a part of something much larger than anything I could do on my own — was really appealing.”

“Zena was the recipient of five NC Space Grant awards that supported her NASA-affiliated research efforts in some of the most extreme environments on Earth, from the Arctic to the Antarctic,” Cook said. “We’re proud to have helped set her career journey.”

In addition to the polar regions, NASA supported research has taken Cardman to Hawaii, Idaho, and British Columbia. She even has sailed with the Sea Education Association as assistant engineer.

“I was supported so often by the Space Grant — and I feel like it has affected the course of my life in a really profound way,” Cardman noted. 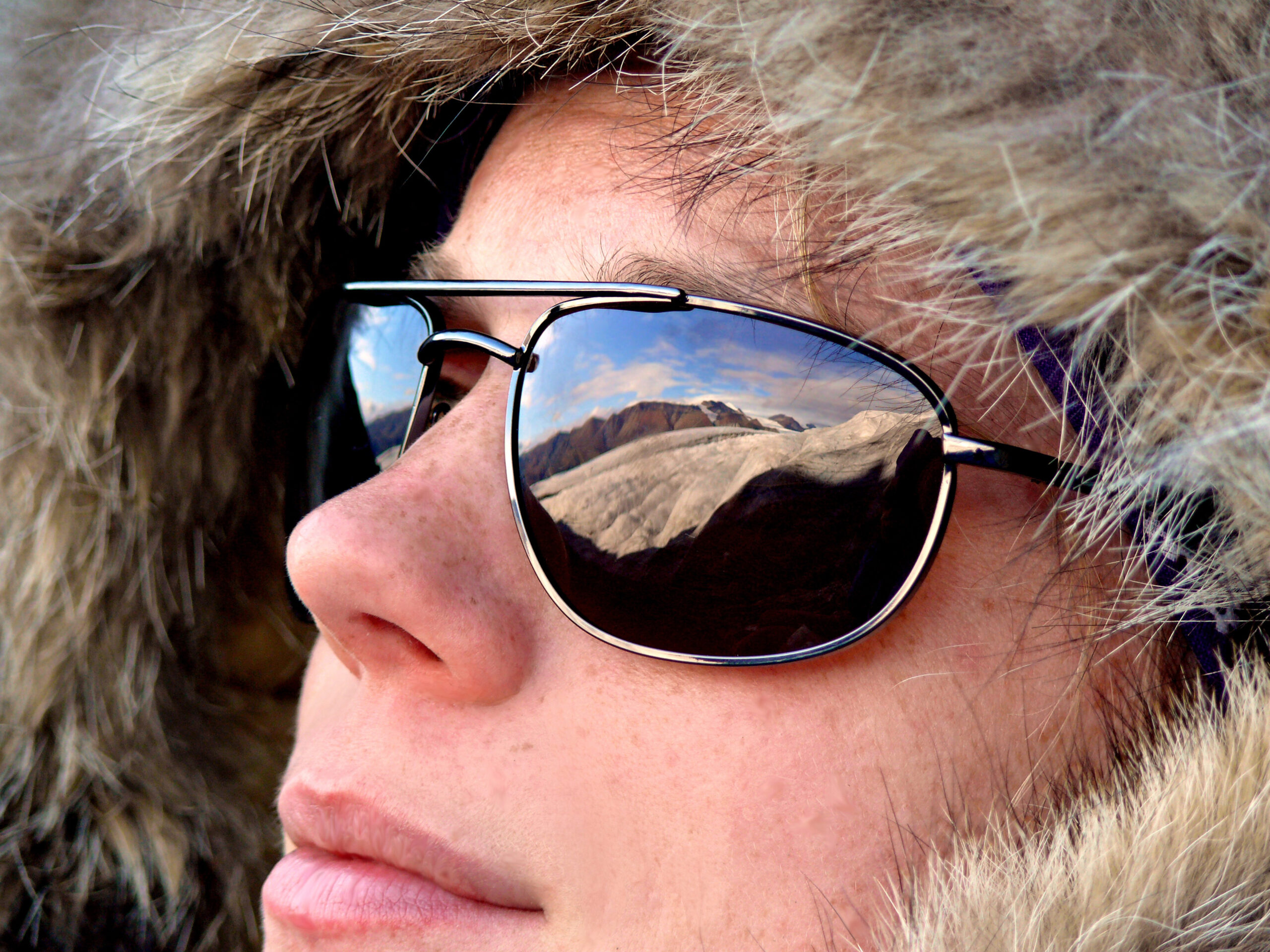 In early 2020, she graduated with the first class of astronauts under the Artemis program, which aims to land the first woman and next man on the moon by 2024. She is now eligible for spaceflight, including assignments to the International Space Station, Artemis missions to the moon and, potentially, missions to Mars.

“You can watch a couple of my classmates launch hopefully as early as this fall, and then next year in 2022,” she said. “We’ll see what happens for the rest of us. But there’s so much going on at NASA right now — it’s a great problem to have not knowing which vehicle you’ll be flying on, or when.”