More animals — including sea turtles, manatees, sharks, and hundreds of other fish species — will be on the move. 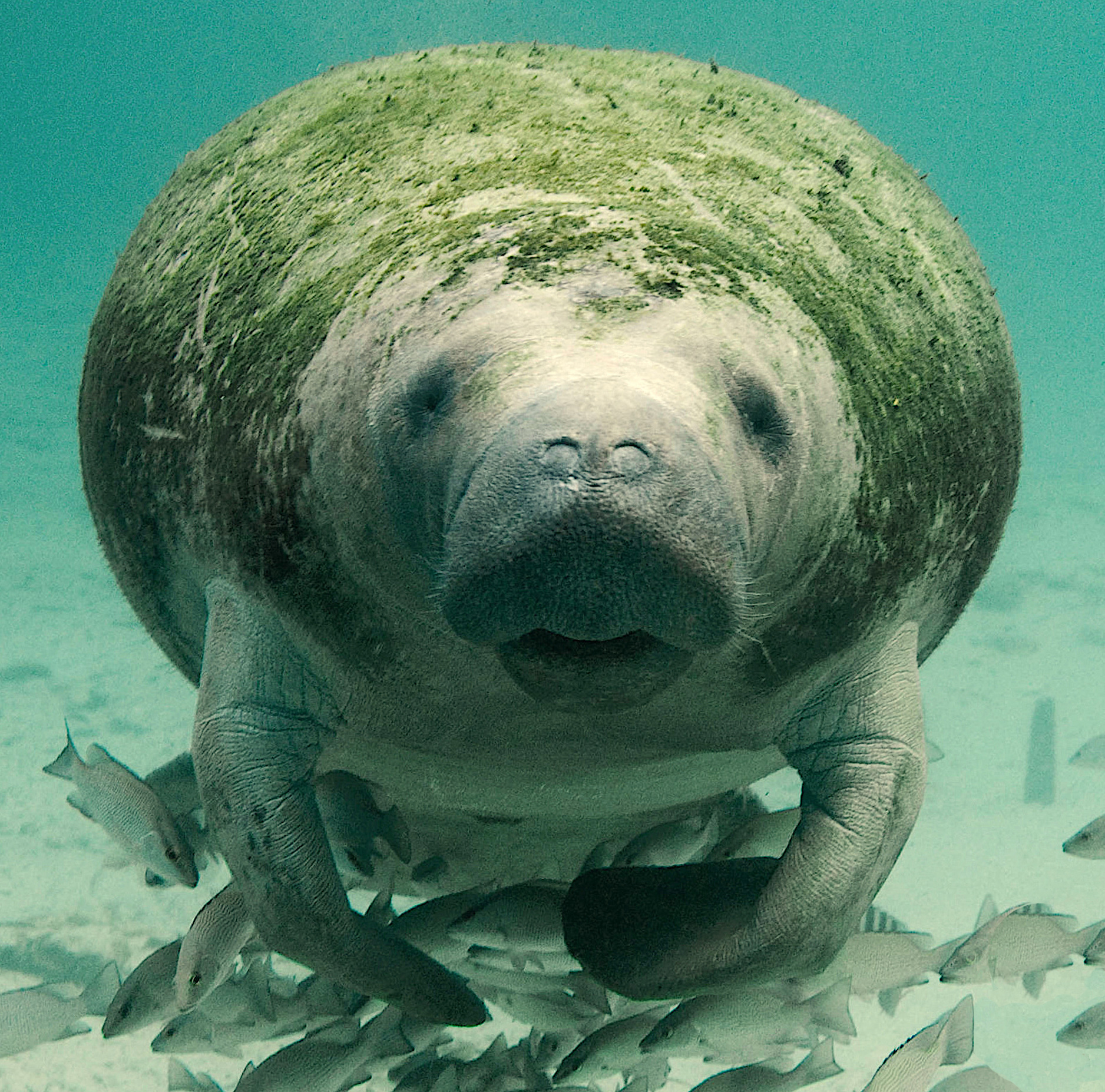 In North America, changes in the frequency, intensity, and duration of cold temperature extremes will greatly influence the distributions and migrations of fish and other species. Decreases in the frequency and intensity of the coldest events could allow warm-water marine organisms to expand their home range northward. And for cold-water species, it could mean they leave areas they once inhabited as warmer waters become inhospitable to them.

In particular, changing distributions of many popular fish species would impact local fishing communities, and, quite possibly, major fishing ports. As a result, natural resource managers want to better understand the ecological impacts of changes in the frequency and intensity of extreme climatic events.

The U.S. Geological Survey’s Michael J. Osland and a team of researchers examined several scientific studies in order to understand the influence of extreme cold events on the northern limits of the ranges of a diverse group of tropical and subtropical organisms in North American waters, including coastal fishes, sea turtles, and others. They considered the frequency, intervals, and physiological effects of extreme cold events, as well as recent winter warming trends.

To evaluate winter trends over recent decades, the research team analyzed temperature data from several locations in the U.S. between tropical and polar regions. Such “transition zones,” between areas of much hotter and much colder climates, generally experience wider temperature ranges throughout the year.

Transition zones also undergo more distinct seasonal changes compared to tropical and polar climates, where such variations often are small. North Carolina reefs, for example, lie within such a transition zone, and both subtropical and tropical marine species live comingled, each at the limits of their respective ranges. As water temperatures in the zone are becoming more tropical, this area is becoming an important place to detect climate change and its impacts.

Recent decades have included warmer winters with fewer extreme cold events. Historically, such events acted in a similar manner as other ecologically important but infrequent disturbances, such as hurricanes, fires, or floods — all of which can cause mass mortality and even large-scale changes in the structure and function of ecosystems.

With warmer winters — and fewer extreme cold events — in the northern hemisphere, scientists now expect many species to expand their ranges to the north. These species include the goliath grouper, gray snapper, cobia, bull shark, and manatee, as well as loggerhead and Kemp’s ridley sea turtles.

In taking a closer look at the manatee in particular, the research team found there have been large numbers of manatee sightings, including annual sightings of previously identified manatees, on coastlines in Alabama, Georgia, South Carolina, and North Carolina. These reports suggest that the species is expanding its summer foraging range. In addition, due to exploratory migrations, manatee sightings are also increasing even farther north — including the Chesapeake Bay.