A few weeks ago, I captured this image of the moon during mid-afternoon. It reminded me that the phase of the moon can have an impact on anglers’ catch rates.

I dug into the archives to pull out this popular and still often-cited research study from 2007. It may be a little dated by fisheries science standards, but readers take heart: Many of the gamefish examined occur throughout the world, and scientists can predict the movements of the moon and earth for at least another 50 million years!

But, fear not, recreational anglers. There is another venue where high-quality angler catch records exists — as part of almost every highly regulated (and often financially incentivized) offshore sportfish tournament.

Scientists found a relationship between catch rates and lunar phase for 5 of the 8 species as shown here. Note that researchers determined no significant trends for blue marlin, striped marlin, and tiger shark. 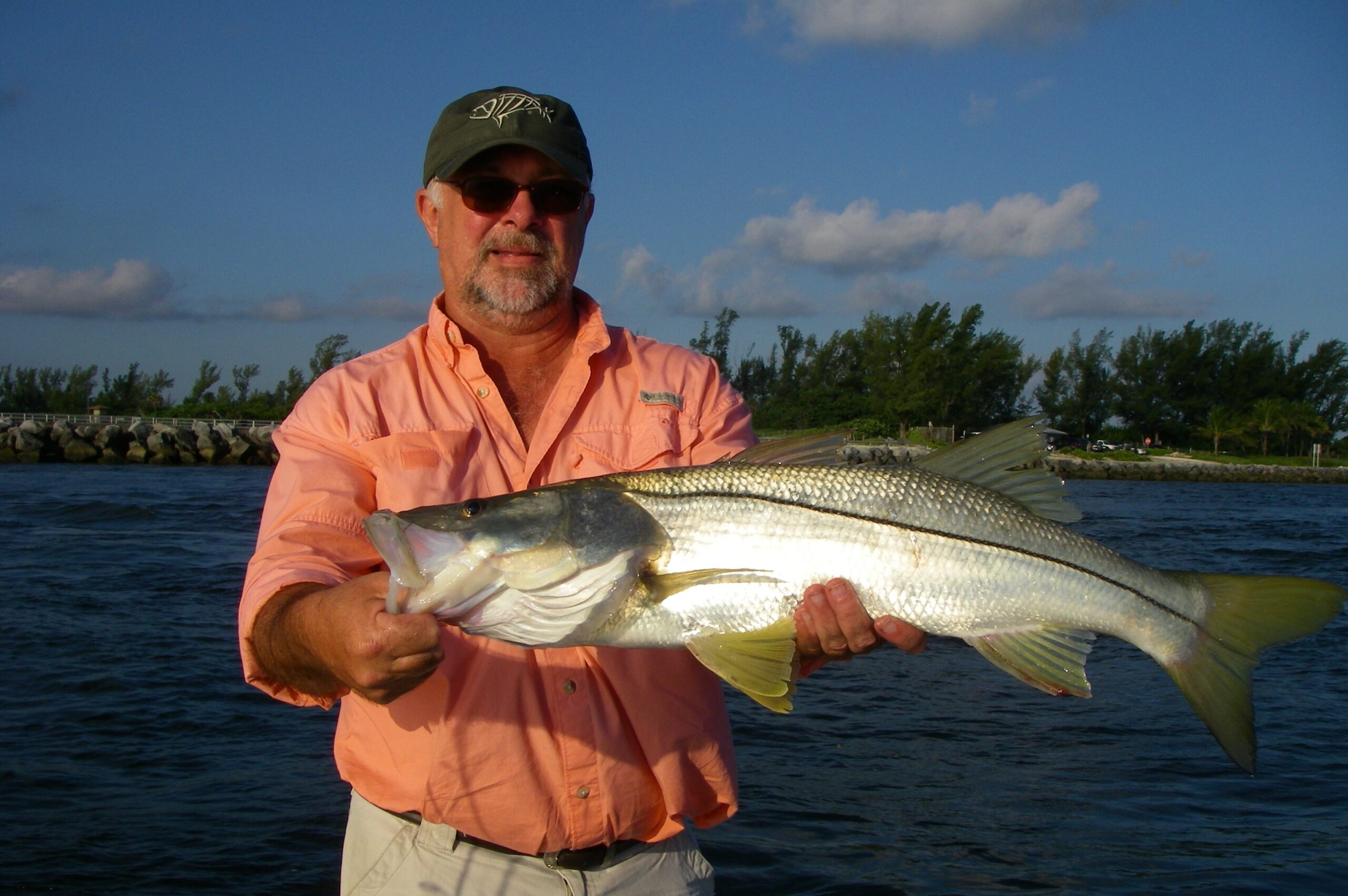 Some sportfish fare well in both natural and restored habitats. Credit: Florida Fish and Wildlife/CC BY-ND 2.0

Does the type of habitat affect juvenile fish?

The loss of estuarine habitats is impacting wildlife in ways that scientists don’t yet fully understand. Restoration efforts are helping to address the effects of these losses. But what happens when different species require different coastal habitats? A one-size-fits-all habitat restoration approach may benefit some species over others.

Quantifying the number and condition of juvenile fish by species across habitats can help us to determine whether habitat restoration efforts are benefiting species we want to protect.

Researchers in Florida studied how juvenile sportfish fare in different kinds of habitats: natural, restored, and “impacted” — ecosystems that urbanization has affected.

The scientists used historical images to initially determine how to classify estuary habitats. Researchers then looked at population density (the number of fish within a defined area), fish growth, habitat composition, and other factors to determine where juvenile sportfish thrive.

The research team focused much of their efforts on common snook, but also looked at over a dozen other species including 4 species popular with anglers: black drum, red drum, sheepshead, and spotted seatrout.

Snook appeared to be widespread across sites, showed the most growth, and were in the best condition at natural and restored sites as opposed to impacted sites.

Some habitats with specific features were dominated by high numbers of a single species.

For example, while researchers found juvenile sheepshead at all sites, high numbers were associated with shoal grass and oysters. Juvenile red drum were high in number at a single site close to the inlet and associated with mud and rock. In contrast, juvenile black drum were found along marsh grass shorelines. Finally, juvenile spotted seatrout were found in the highest numbers in red mangrove and oyster rocks.

Prey fish may be a good indicator of habitat suitability. Sites with a high diversity of prey fish fostered better growth for snook.

These results indicate that restoring habitats is worthwhile when trying to protect sportfish and that considering multiple kinds of habitat and species requirements is important when we design restoration efforts.

Researchers suggest that “targeted” habitats — restored habitats that account for the requirements of specific fishes — offer the best solution.

Assessing past efforts will help to increase understanding of the best practices for coastal estuarine habitat restoration. 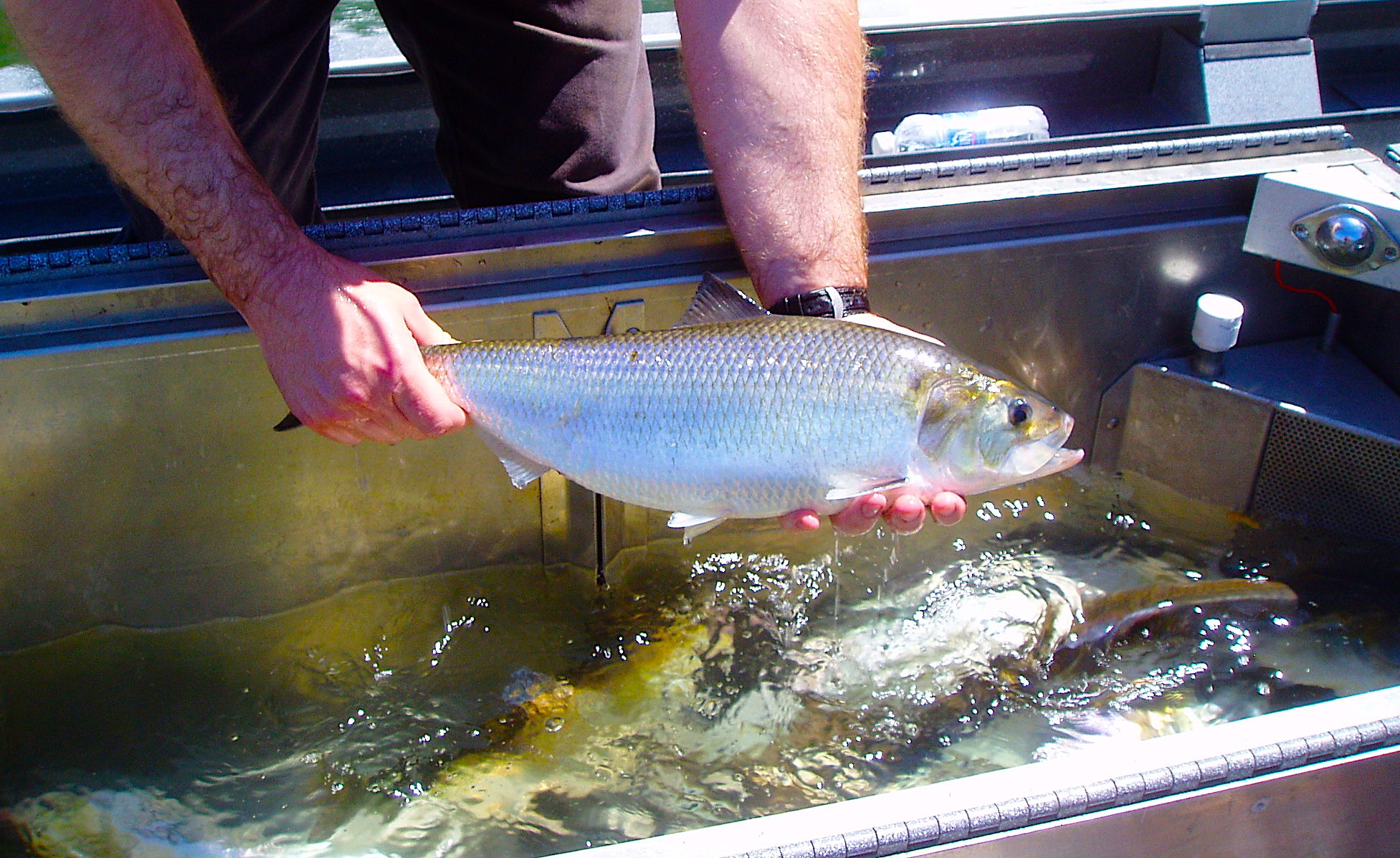 American shad are on the move right now. These fish migrate down rivers to the ocean and south during the fall and winter.

Historically, American shad have supported important sport and commercial fisheries along the Atlantic coast. However, overfishing and the construction of dams, which block spawning migrations, have depleted many shad populations. Federal and state resource agencies are working to restore American shad to many North Carolina rivers throughout the state.

Recreational and commercial fishing, pollution, habitat loss, and industrial water sewage also impact “anadromous” species of fish, which spend most of their life cycle in saltwater but move upriver from the sea to lay their eggs.

But what role is climate change having on the life cycles of some of our anadromous species?

Warmer water plays a significant role in the life cycles of aquatic fishes, as water temperature can serve as one environmental cue for spawning to begin. Will warmer temperatures lead to earlier-than-normal spawning in shad?

The American shad, an anadromous fish whose populations in the Hudson River Estuary in New York have dramatically decreased, are very important to both commercial and recreational fishing. With stocks in the Hudson River and other locations along much of the U.S. East Coast becoming so low, there is concern that these population numbers will not recover naturally.

Researchers want to know whether warmer temperatures are affecting the reproductive cycle of the American shad. And, if so, how so?

Their results made it possible to develop models to project future temperature changes in the Hudson River estuary to help predict the spawning life cycle of the American shad and other fish species.

Because these results indicate that the rate at which ovaries mature in American shad increases as water temperatures rise, American shad will lay their eggs earlier in the year as waters continue to warm.

Researchers predict that water temperatures in the Hudson River will continue to increase over the next century and acknowledge that factors not examined here — like changes in availability of zooplankton (prey for American shad), or the introduction of new invasive species — may also alter these model results.

Projection models from this study will help in predicting effects on reproduction and spawning cycles of American shad. Furthermore, these modeling systems will be essential for understanding the current and future effects of climate change on other marine fishes. 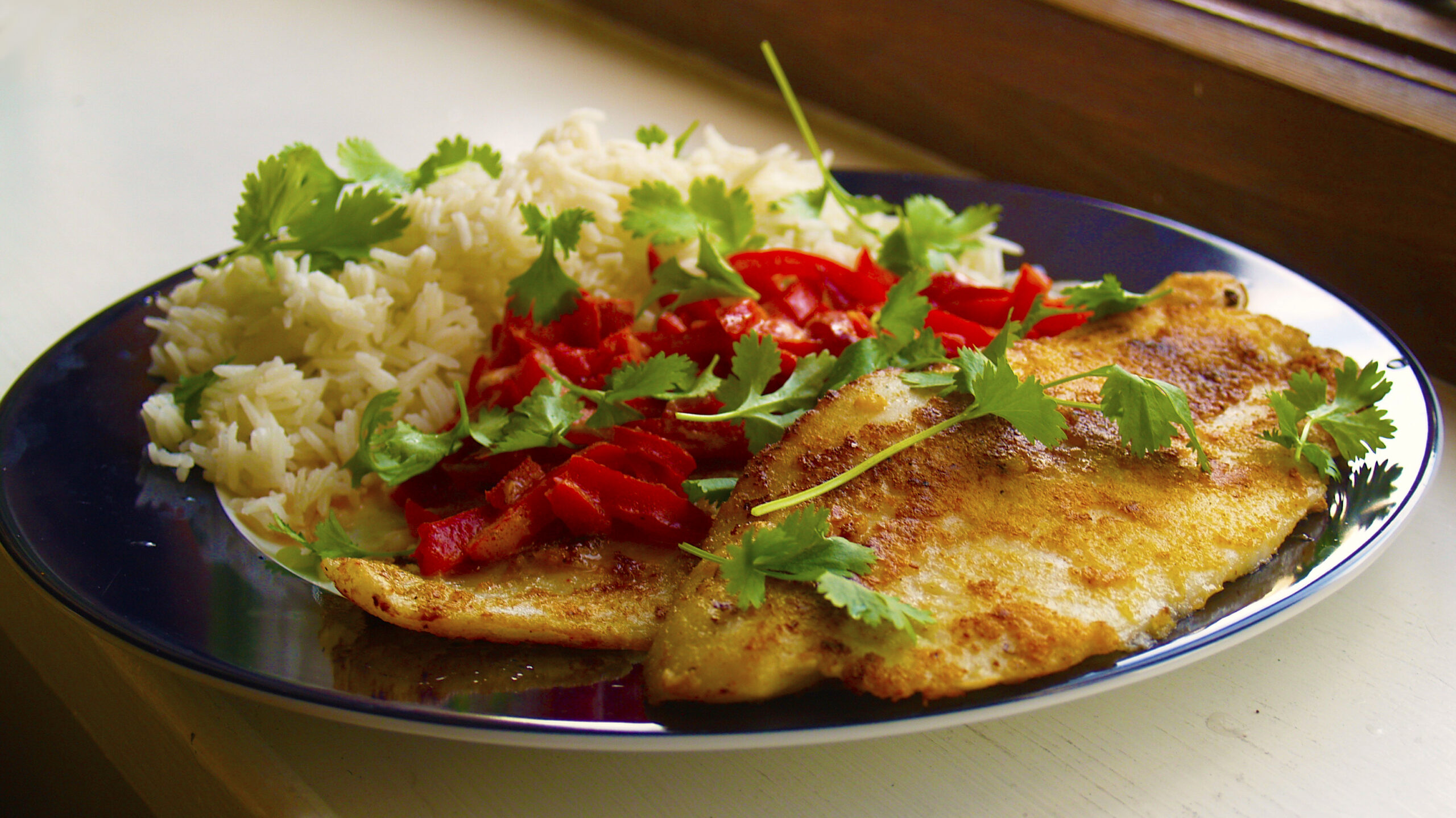 What’s on your platter?

We might have enjoyed pangasius without even knowing it.

For a species to remain in the top 10 consumed seafoods in the United States is a significant achievement. This list alone makes up 86% of all the U.S. seafood consumption, and the U.S. is only behind China and Japan in terms of total seafood consumption.

As of 2002, federal government regulations have allowed only North American catfish to be labeled as “catfish.” However, during the early rise of pangasius in the U.S. marketplace, packagers labeled pangasius as “catfish” and competed directly with North American native catfish in the Ictaluridae family.

Yet, if pangasius is popular enough with American consumers to make and move up in the top 10 list, why is it consumers rarely see pangasius (or “tra,” “swai,” or “basa”) on restaurant menus? Americans consume roughly 70% of their seafood in restaurants, but if restaurants are using pangasius, are they labeling the fish as something else or not labeling it at all?

Scientists collected 47 different fish products at 37 restaurants in a single Southeast city. The fish products represented three categories: (1) items labelled as “catfish”, (2) expensive items labelled as “grouper” and other species, and (3) items generically labelled as “fish” with no further identification given (e.g., as “Fish of the Day” or in a “Fish Platter”). Restaurants prepared the fish in various ways, offering grilled, deep-fried, pan-fried, blackened, crusted, and raw products.

The research team purchased each product as a take-out meal and immediately transported it to the lab to determine whether the product was a pangasius species or not. Additional analysis identified whether those products testing as pangasius species were tra, swai, or basa.

Fourteen of the 47 fish products sampled (nearly 30%) were pangasius species, all of which were tra or swai. None of the 14 had been labeled on restaurant menus as pangasius (or as tra, swai, or basa).

Nine fish samples in the study were not identified at all on menus, and six of these tested as pangasius. Of 15 fish products labeled as “catfish,” researchers confirmed that four were pangasius, not domestic catfish. Finally, of the 18 dishes that menus identified as “grouper,” four actually were pangasius.

Analysis of menu pricing revealed that restaurants used pangasius as a stand-in both for high-priced fish dishes and cheaper ones.

Researchers described cooked grouper fillet as generally thicker than that of pangasius, separating in large flakes or chunks with a firmer texture. The team characterized pangasius as a thin fish fillet that often crumbled easily into small pieces.

Although this research only looked at restaurants in a single city, all that pangasius brought into the U.S. each year has to go somewhere — and it seems probable that other restaurants throughout the U.S. also serve pangasius. Compared to similar but previously conducted studies, pangasius mislabeling or lack of labeling appears to be on the rise.

Seafood mislabeling continues to be a problem in the U.S. and other parts of the world. Always ask about the identity of the fish you purchase.

download a printable PDF of this edition of Hook, Line & Science