Communities throughout the country are connecting with the great outdoors during the 7th annual Latino Conservation Week, July 18 through July 26. We celebrate the occasion here with Frank López, extension director for North Carolina Sea Grant and the NC Water Resources Research Institute. 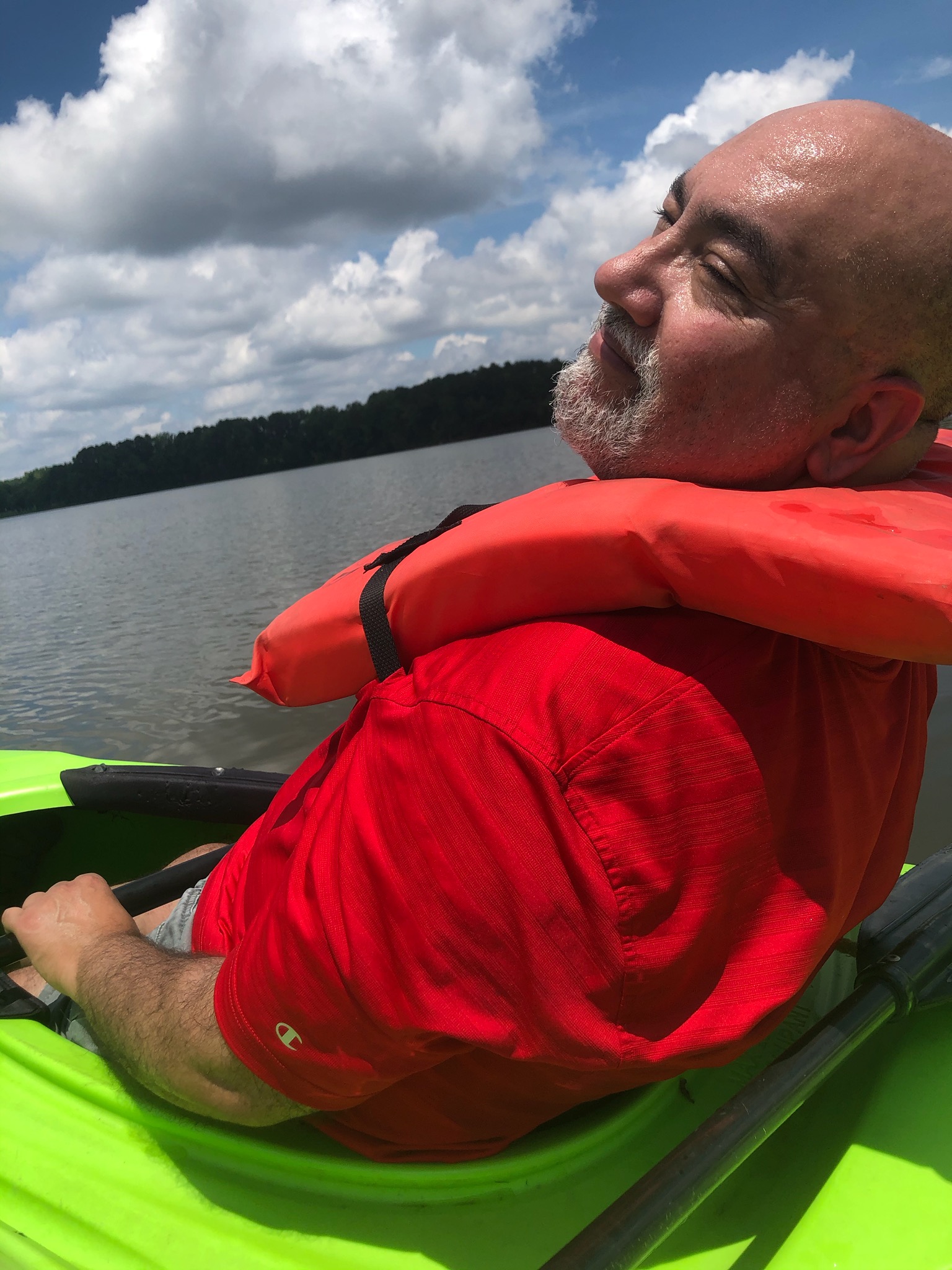 What does conservation mean to you?

What advice do you have for a young person looking to start a career?

Frank López: Don’t be afraid to take risks and always be looking for the opportunity to increase your network. It’s hard to succeed alone. There are a lot of people in our profession willing and able to help you along the way. I decided on my career path through an internship and then found my first job managing a protected area in Ohio through the NOAA Coastal Management Fellowship.

To learn more about Frank’s career journey — and how he once survived a waterspout — read Coastwatch magazine’s profile of him below.

Into the Vortex with Frank López

Ten years ago. Frank López is about to go riding around on a metal-bottomed landing craft in the middle of a lightning storm on Apalachicola Bay in Florida. The lightning will not be the most dangerous part. Not by far.

He’s touring the field facility and research projects along an island in Apalachicola National Estuarine Research Reserve as part of a national reserve system meeting. The air’s thick — that early summer Gulf Coast soup — and everybody’s sweating, thoroughly, as they disperse across the little island’s shoreline or investigate inland.

Without warning, mystery stirs the afternoon. The boat captain calmly but insistently starts rounding up his passengers and telling them to please hop aboard and maybe to hop aboard without delay. They really need to get back to the mainland, yes, clear across on the other side of the bay, and it wouldn’t be a bad idea if people more or less hurried. 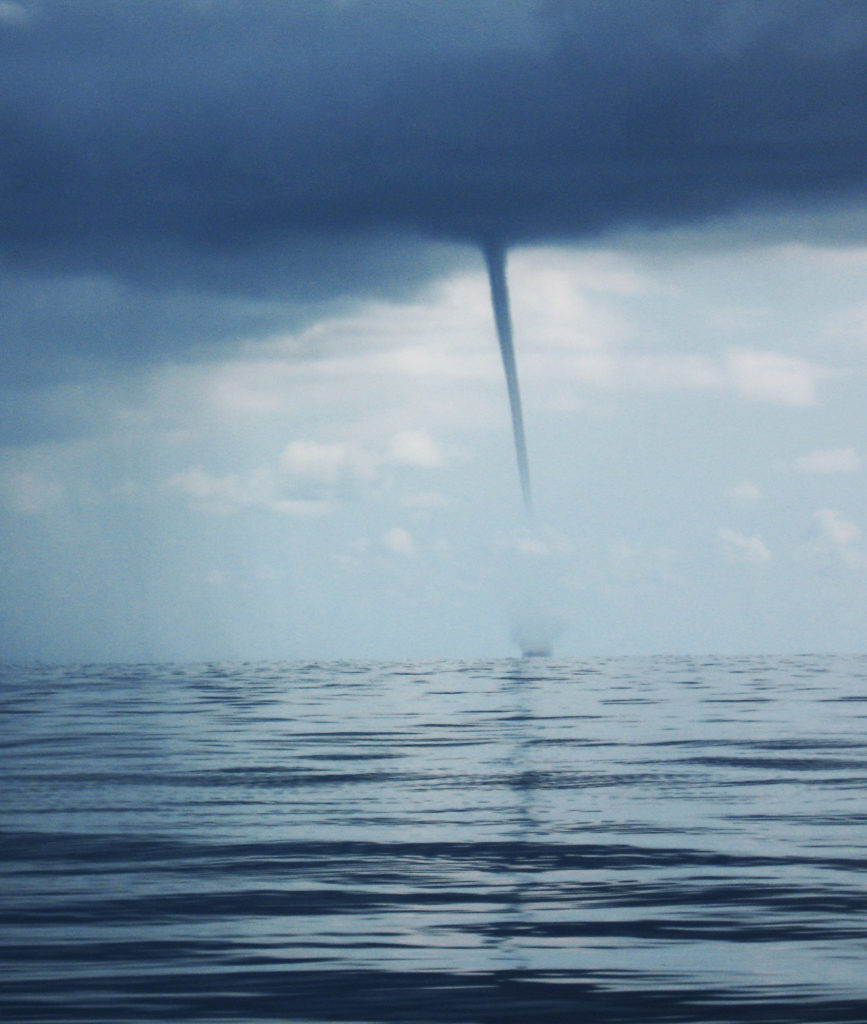 Water spout in the Gulf of Mexico, 2007. Photo courtesy NOAA

To their credit, everybody diligently makes their way through the grasses and sand and muck. Soon the captain takes the landing craft back out onto the cobalt water, now under the sort of suddenly dark sky that only arrives in black and white films with a feverish string quartet. It’s obvious the field experiments are about to be replaced by some real-life meteorology. On cue, the storm hits in full, as if Fate had been lying in wait until the little boat had made the open water. Lightning cracks through eyelids, thunder rattles eardrums, rain whips faces.

“We’re in a metal boat in the middle of a lightning storm on a bay,” Frank López says later, very matter-of-factly. “So that was cause for a little bit of alarm.” He smiles. “And then there was the waterspout.”

The ominous journey across Apalachicola Bay was almost exactly one decade before Frank López would become the new extension director for North Carolina Sea Grant and the state’s Water Resources Research Institute. “We’re lucky Frank made it out of Florida,” says Susan White, executive director of both programs.

In fact, anyone who has heard this story is reasonably certain that . . . [read more]