Can the fossil record suggest how to protect a modern-day species?

Restored oyster reefs provide healthy habitats and great places for fishing. Ongoing threats to oysters, such as disease and harvesting, mean that unless we make deliberate efforts to restore them, we are in danger of losing the benefits that oyster reefs provide.

Oysters are a valuable seafood product, and restoration and conservation efforts have historically focused on protecting juvenile oysters. Mature oysters devote more energy to reproduction than shell growth, and they could be a valuable asset that currently receives inadequate levels of protection. Learning more about oysters of the past, which might have faced fewer challenges, could inform how we think about both juvenile and mature oysters when conceiving new strategies for oyster management. 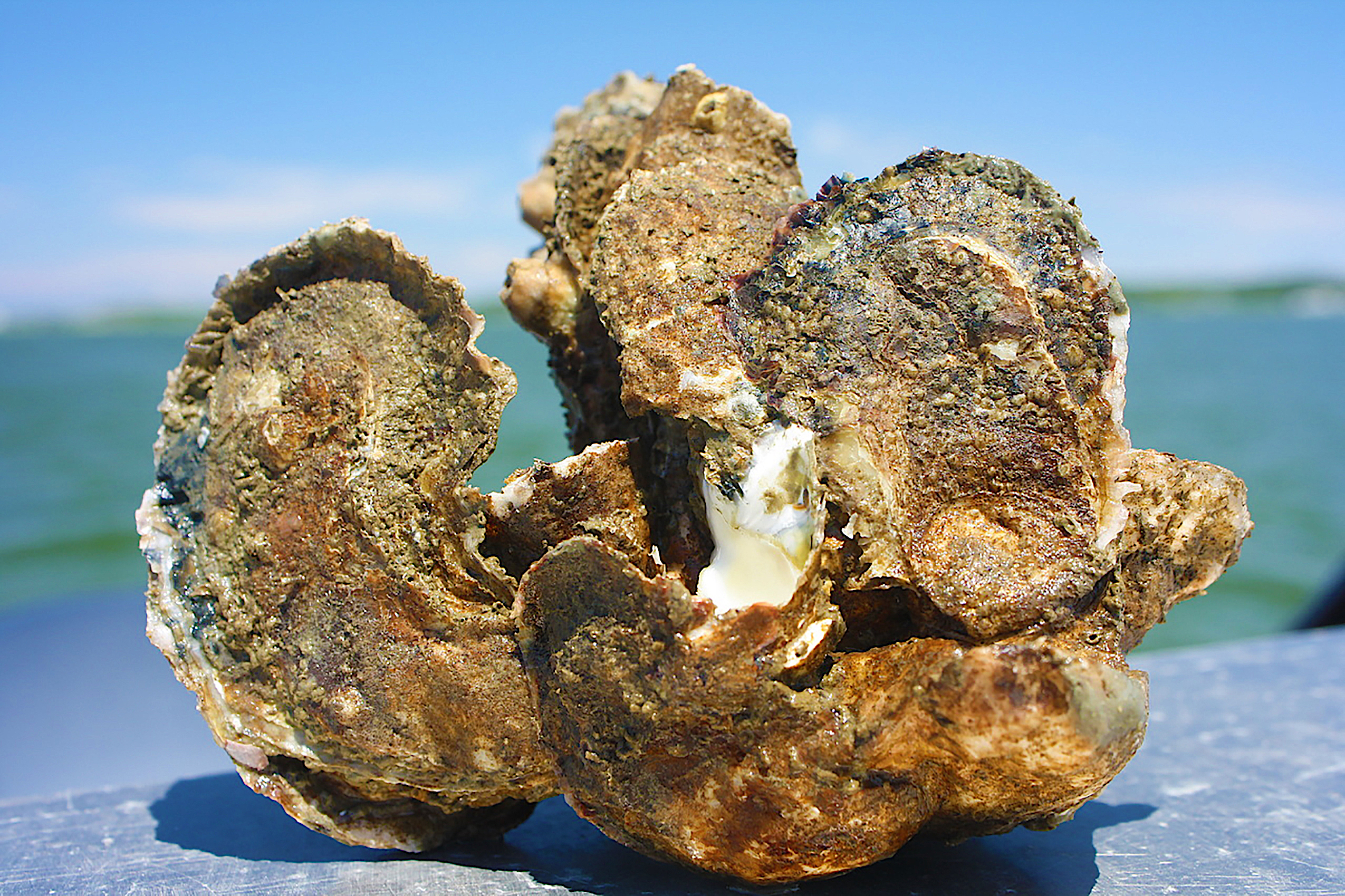 Oysters from a feeder stream to the Chesapeake Bay, courtesy of NOAA

What They Found and What It Means

Kristopher M. Kusnerik at the University of Florida, Rowan Lockwood at the College of William & Mary, and Amanda N. Grant at the University of Northern Arizona teamed to gather data from five sites in North Carolina, Maryland, and Virginia. They collected oyster shells from the Ice Age, the colonial era, and today. Then, they analyzed salinity and temperature from all three time periods, as well as oyster-shell height, age, and growth rates.

Of particular note, they found that oysters in the Chesapeake Bay area from the Ice Age grew slower — but they also were larger and lived longer than their colonial-era or modern-day counterparts. The study also revealed that water-nutrient levels were likely lower during the Ice Age, suggesting that the increased rates of oyster growth today by comparison could result from higher nutrient levels.

Other studies have shown that traditionally undisturbed oysters at the Tangier Sound and Elizabeth River in Virginia are larger and more disease resistant. This suggests that, if given the opportunity, Chesapeake Bay oysters also could evolve disease resistance and grow larger. 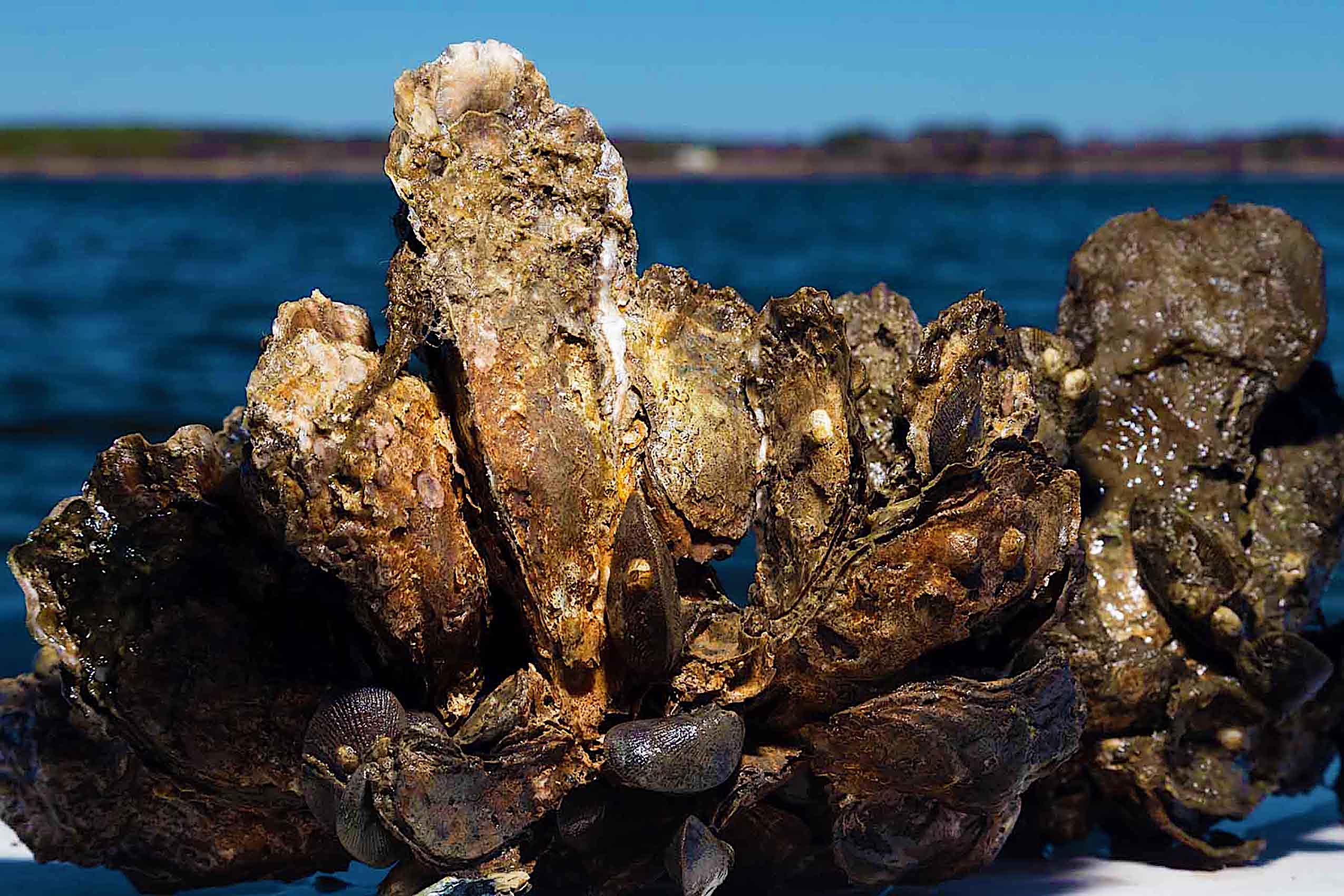 the “Oyster Culture” issue of Coastwatch

Katelyn Vause is a contributing editor for Coastwatch. She recently graduated with a master’s degree in English from NC State University.