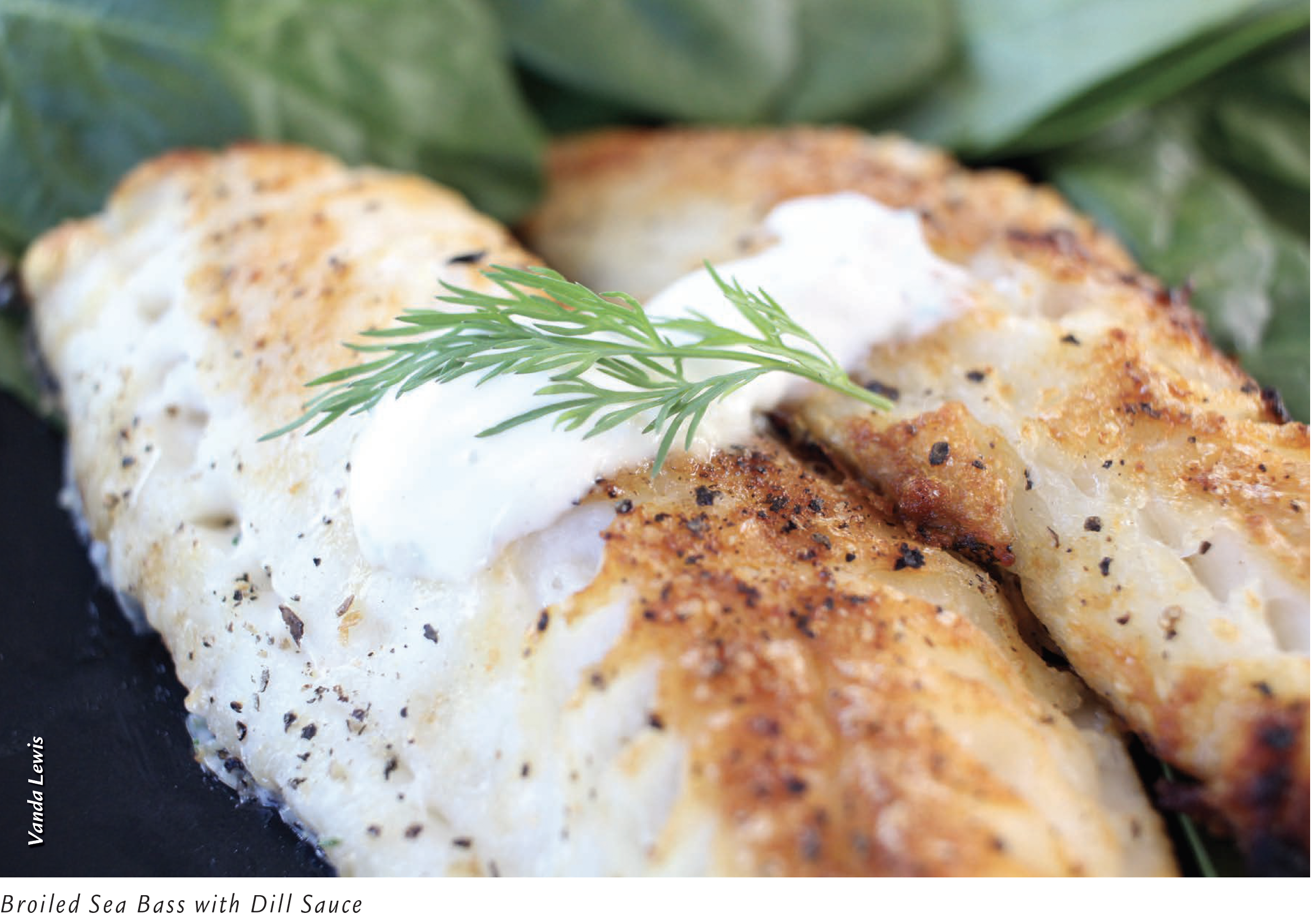 Currents
How to Freeze Your Fresh North Carolina Seafood

BY VANDA LEWIS AND BARRY NASH

Seafood is an excellent source of flavorful, nutritious protein any time of the year. If you’re limiting shopping trips during the COVID-19 pandemic, consider freezing some of your fresh seafood purchases for later enjoyment.

Fish have varying amounts of fat content, depending on the species. The leanest fish, such as flounder, have a white- or light-colored flesh, while fattier fish, such as salmon or mackerel, usually have a darker hue.

The fat in finfish tends to be polyunsaturated. When they react with oxygen, these fats will degrade and create offodors and flavors. This process can happen even in frozen storage.

To maintain quality, finfish can be pretreated before freezing and frozen storage. We recommend a lemon-gelatin glaze that was developed by extension specialists with the NC State University Seafood Laboratory.

Just measure 1/4 cup of bottled lemon juice into a pint container and fill the rest of the container with water. Dissolve one packet of unflavored gelatin in 1/2 cup of this mixture. Heat the remaining liquid to boiling, and then stir the dissolved gelatin mixture into the boiling liquid. Cool to room temperature. Dip the fillet or steak in the liquid. Lift it out and allow to drain for a few seconds.

Wrap the fish tightly in a heavy, protective plastic film, such as Saran Wrap or similar heavy film. Freeze quickly. Fish frozen with a gelatin glaze will remain fresh longer than those with no glaze. 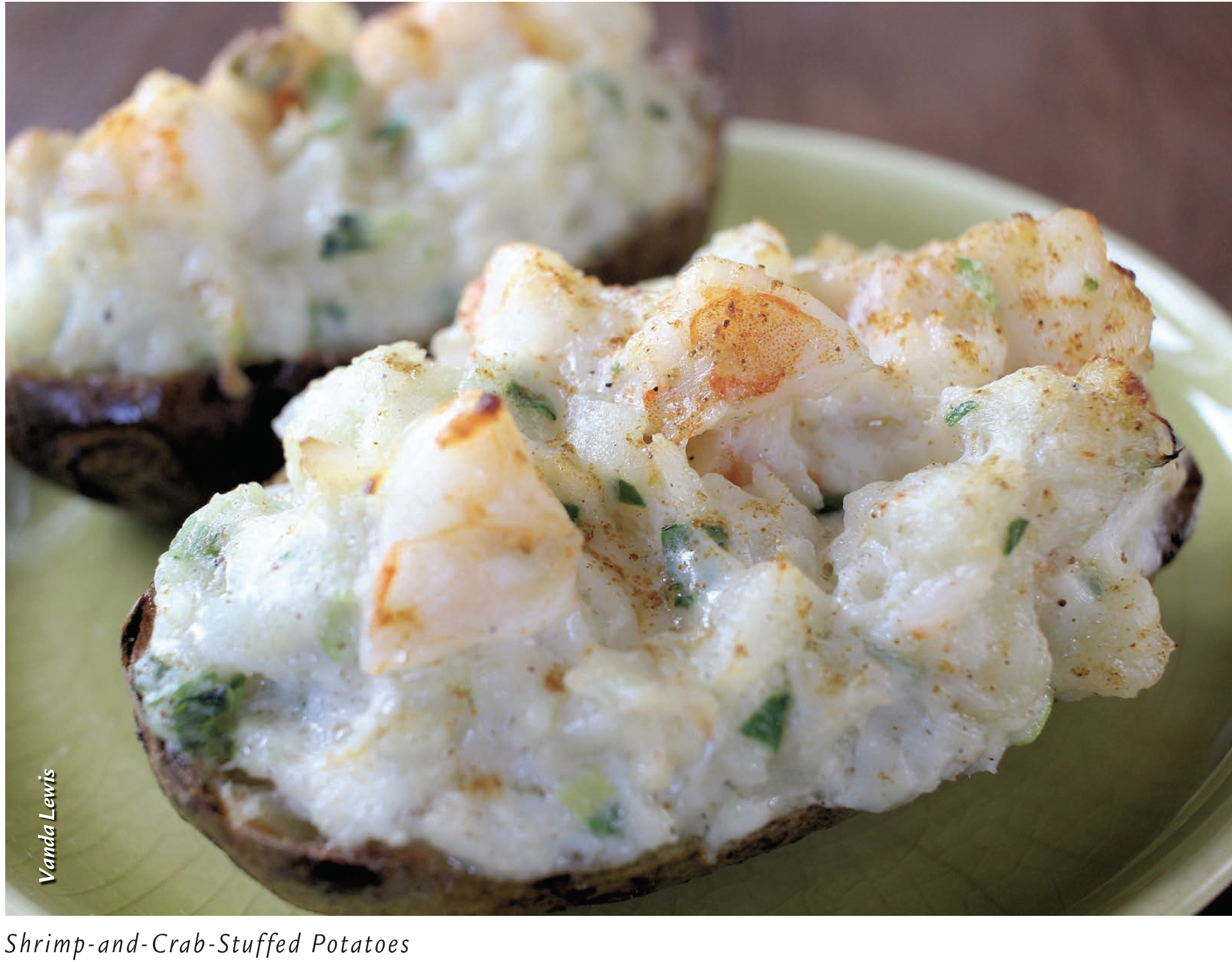 Clams and oysters are best if frozen in their shells, which makes them easier to shuck with no loss of juice. Thoroughly wash the shells and place live shellfish in moisture vapor-resistant bags if you have plenty of freezer space to accommodate them.

If you’re tight on freezer space, however, you can shuck the shellfish. First, wash clams and oysters, discarding any shellfish that have died. These you can identify by gently tapping shells that are open slightly. If they do not close when tapped, they are likely dead. Shuck the shellfish into a strainer (save the liquid, known as liquor) and remove any pieces of shell.

If necessary, the clams and oysters can be rinsed to remove any sand. Place clams and oysters and their liquor in a plastic container or freezer bag (leaving 1/2-inch headspace), seal, and freeze. If there is not enough liquor to fill the container, use ice water.

Remove the head from whole shrimp, but leave the shell on. Place the shrimp in a freezer container and cover them with ice water. Leave enough headspace for the water to expand when frozen. Use small or medium size containers so the shrimp will freeze more quickly.

Avoid using freezer bags, because the shrimp tails can puncture them, causing leaks.

You should freeze cooked, picked crabmeat in covered, airtight containers or in heavy-duty freezer bags. Massage the bag to force as much air out of it before placing the meat in a freezer. Another way to extend the shelf life of cooked crabmeat is to freeze it in preparations, such as crab cakes or casseroles.

Blending cooked crabmeat with non-seafood ingredients tends to protect its tender texture by keeping it from becoming stringy. 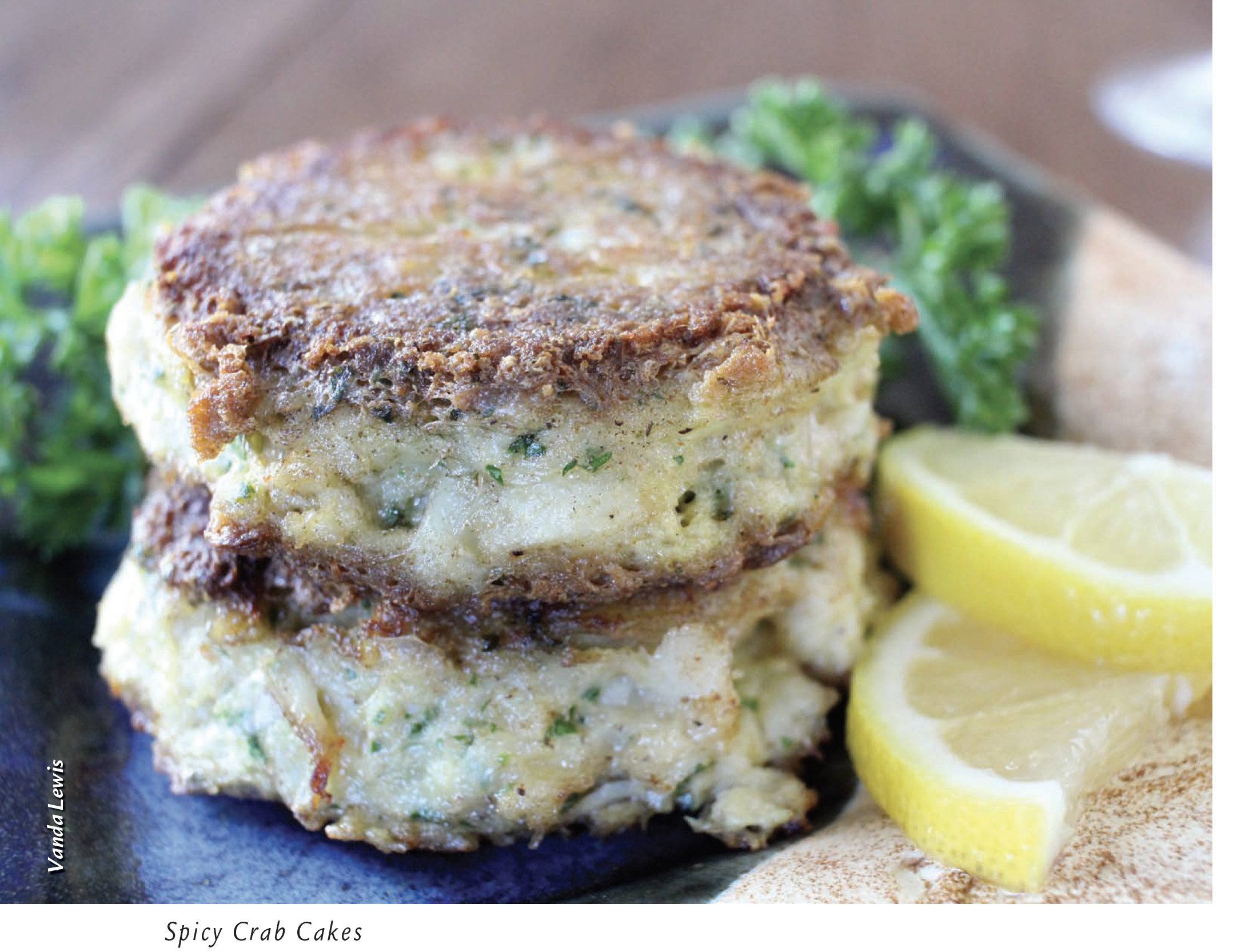 Many consumers love seafood, but they tend to enjoy it at restaurants.

North Carolina Sea Grant’s research shows that consumers would purchase more local seafood to eat at home if they were confident in their cooking skills. Survey respondents indicated that recipes would enrich their experience cooking with fresh seafood at home.

To that end, Sea Grant has been adding new recipes online to MarinersMenu.org. You can now choose from more than 200 recipes, including appetizers and entrees that feature crab, clams, finfish, oysters, scallops, and shrimp.

These recipes were developed and crafted by a former Sea Grant extension educator and her hand-picked volunteers using seafood harvested by North Carolina fishermen. Preparations that did not score a four or five on a five-point scale were reformulated to correct problems with flavor, texture, and appearance.

Where can I buy fresh North Carolina seafood?

For amazing seafood recipes…check out this issue’s summertime Mariner’s Menu, as well as MarinersMenu.org.