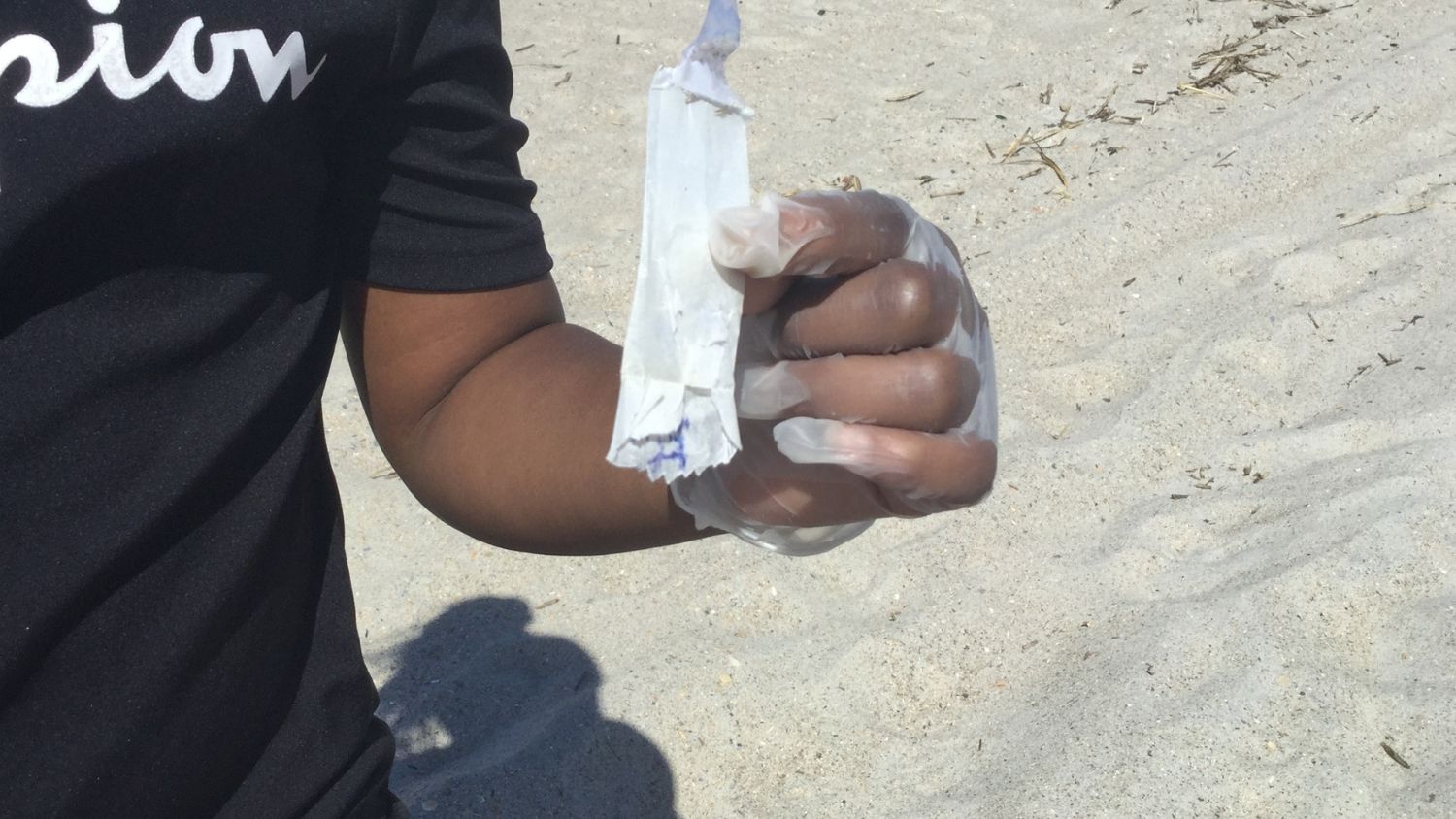 A new study from North Carolina State University has found that voters and local leaders showed greater concern about plastic and other garbage in the ocean after watching kids’ presentations. North Carolina Sea Grant funded the research.

The findings, published in the journal Frontiers in Political Science, built on previous research that found educating kids about climate change was linked to an increase in concern in parents. The new findings indicate kids can have a broader impact outside of their families.

“Our lab has already established that kids can have an impact across the dinner table, and it’s cool to see that they can also have an impact within town halls, too,” said the study’s lead author Jenna Hartley, a Ph.D. student in the NC State Department of Parks, Recreation and Tourism Management. “We also saw that kids could help close partisan gaps in how community members view this issue.”

In the study, researchers surveyed adults after watching educational events or videos developed by approximately 2,500 fourth- and fifth-graders in North Carolina. The students first completed lessons developed by the Duke University Marine Lab Community Science Initiative on how plastics and other trash can end up in waterways. Then, the students either made in-person presentations or public service announcement (PSA) videos that could be shared virtually with voters and local political leaders.

During the 2018-19 school year, students held eight in-person events including two school plays, an art show, and presentations at a restaurant and school board meeting. Due to the COVID-19 pandemic, all but one of the in-person presentations during the 2019-20 school year were canceled, and students developed PSAs that could be sent online instead.

Voters had larger gains in concern about marine debris compared to local officials. Researchers did not find differences in concern or support for policy changes among adults depending on their gender or race, if adults knew the kids or not, or whether the presentations were in-person or virtual.

“Together with some of our other work on kids influencing adults, this study is pointing to a real potential for kids to have a powerful seat at the table,” said Kathryn Stevenson, assistant professor of parks, recreation and tourism management at NC State. “Kids can play a real and needed part in the political process, especially if we’re making decisions about their futures. We need to consider their perspectives.”

They found that in terms of support for policy change to prevent or clean up trash in the ocean, liberals and conservatives’ average scores remained relatively polarized.

“We have a lot to learn about how powerful this effect is, how long these effects last, how big a difference it can make, and with whom,” Stevenson said. “But so far, it’s really encouraging. Kids should take heart in that, and know they have power. And educators and parents should understand that kids have an important voice in the community.”

Thursday, April 22 at 4-5 p.m. EDT Jenna Hartley will be sharing her experiences with her research. In order to attend, register for the “Submerged NC: Kid Power – How North Carolina Kids Took on Marine Debris” webinar here. The webinar is an educator workshop but is open to anyone who is interested in discussing marine debris and how children can become change agents in their families and communities.