The award-winning Coastwatch magazine has just released its Summer 2020 issue. The latest edition of the flagship publication from North Carolina Sea Grant covers a broad range of content, including a look at climate predictions for the state, as well as new longterm strategies for adapting eastern N.C roads and bridges in the face of increased flooding. 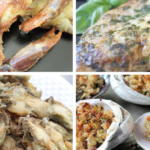 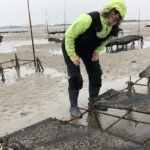 North Carolina Sea Grant has hired Eric Herbst to serve as its coastal aquaculture specialist. He will join the program in June, working out of the NC State University’s Center for Marine Sciences and Technology, or CMAST, in Morehead City.