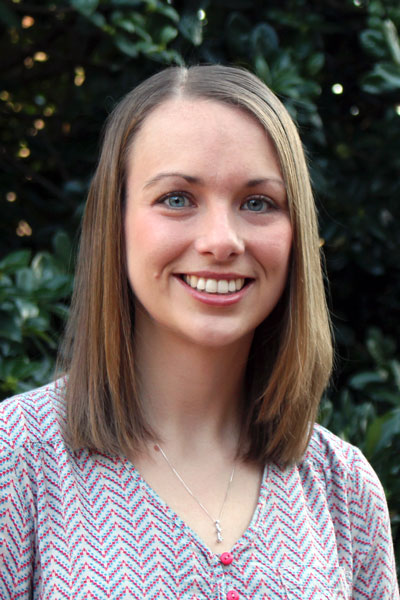 “We are pleased to have Diana on our team. She brings strengths in science and policy, combined with skills and experience in varied communications channels,” notes Susan White, North Carolina Sea Grant’s executive director.

Hackenburg will share information developed through Sea Grant’s research projects and outreach partnerships with a variety of audiences through Coastwatch magazine, the Sea Grant website, social media, and other products and communications formats.

“Diana will be based at our headquarters on NC State University’s Centennial Campus in Raleigh, but will cover topics along the coast as well as inland issues that relate to coastal concerns,” adds Katie Mosher, the program’s communications director.

Prior to Sea Grant, Hackenburg was the communications manager for Triangle Land Conservancy. She also has worked with the Virginia Department of Environmental Quality as a watershed field coordinator, and with Blue Ridge Land Conservancy as a project manager.