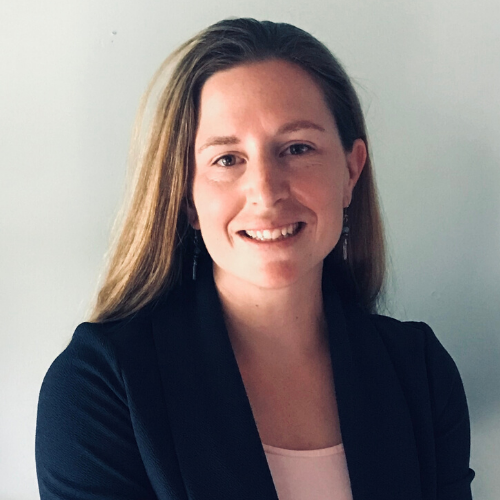 “They have been fearless in their pursuit of placing Sea Grant in a leadership position on advancing the ideas that a diverse, equal, inclusive and just Sea Grant network is a stronger and more effective research, education and outreach program,” Fredrika Moser, SGA president and director of Maryland Sea Grant, said during a recent virtual ceremony.

Susan White, director of North Carolina Sea Grant and incoming president of the Sea Grant Association, agrees. “We celebrate Jane’s national role, as well as her leadership on diversity topics within our program, on campus and in the community,” White said.

For the president’s honor, Moser cited the national committee’s accomplishments, including a 10-year DEI vision plan, as well as establishing the Community-Engaged Undergraduate Internship Program, which is available through Sea Grant programs nationwide for students from underrepresented and indigenous communities nationwide.

Behl is a scientist and administrator who serves as the associate director of GASG. Kolesar, is the research and fellowship leader for ORSG, and the incoming chair of a coordinating committee of national Sea Grant professional networks.

“I am so proud of the outstanding DEI committee for their efforts to make the Sea Grant network ever more amazing,” Moser added.

During the ceremony, Moser cited as noteworthy Harrison’s “early push to build a DEI Community of Practice, and to have diversity and inclusion highlighted at both the 2016 Mid-Atlantic Sea Grant and Sea Grant Week meetings.”

Harrison also conducts research and outreach on the blue economy, which emerges when economic activity is in balance with the long-term capacity of ocean and coastal ecosystems. Her subject areas of focus range from tipping points for septic systems, fisheries economic impacts, coastal landscapes and the emerging NC Oyster Trail.

In addition to the SGA awards, the virtual ceremony included honors for “research to application” impacts, as well as outstanding outreach and communications. Other honors included a distinguished service award for Rick DeVoe, retiring director of South Carolina Sea Grant who has worked on many regional and national efforts.

White begins her two-year term as SGA president in January 2021. The nonprofit organization’s members are academic institutions that participate in the National Sea Grant College Program. SGA helps the 34 Sea Grant programs and institutions to coordinate activities, and set priorities at the regional and national levels

“I am proud of our network as we continue to move forward on issues of importance to the oceans, Great Lakes and coasts,” White adds.

Read about how the national network honored Coastwatch magazine, one of three projects recognized for communication excellence.