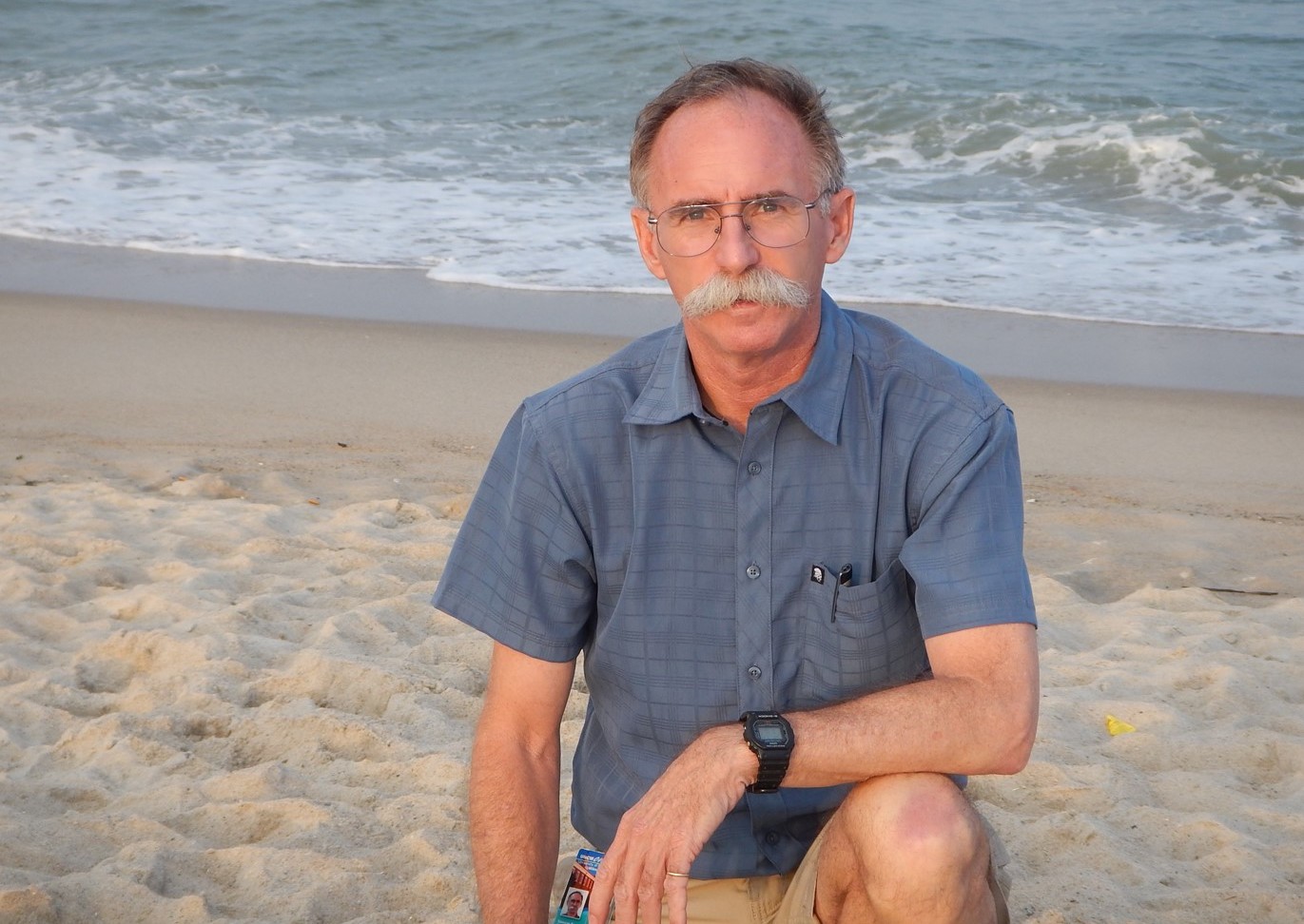 As Sea Grant’s coastal erosion and construction specialist for over 40 years, Rogers has served the state using his knowledge of coastal engineering, geological processes, and experience to provide property owners with advice on hurricane resilient construction, shoreline erosion, green construction and coastal management.

“I’ve always been passionate about conveying good science and consistent science to the people who can put it into use,” says Rogers. That passion and knowledge were key factors behind his nomination for the honor.

“We are extremely pleased that Spencer has received this honor from the Governor. Through his work, he has made a significant contribution to the health and safety of coastal residents and the resilience of coastal properties,” notes Frank López, NC Sea Grant extension director. 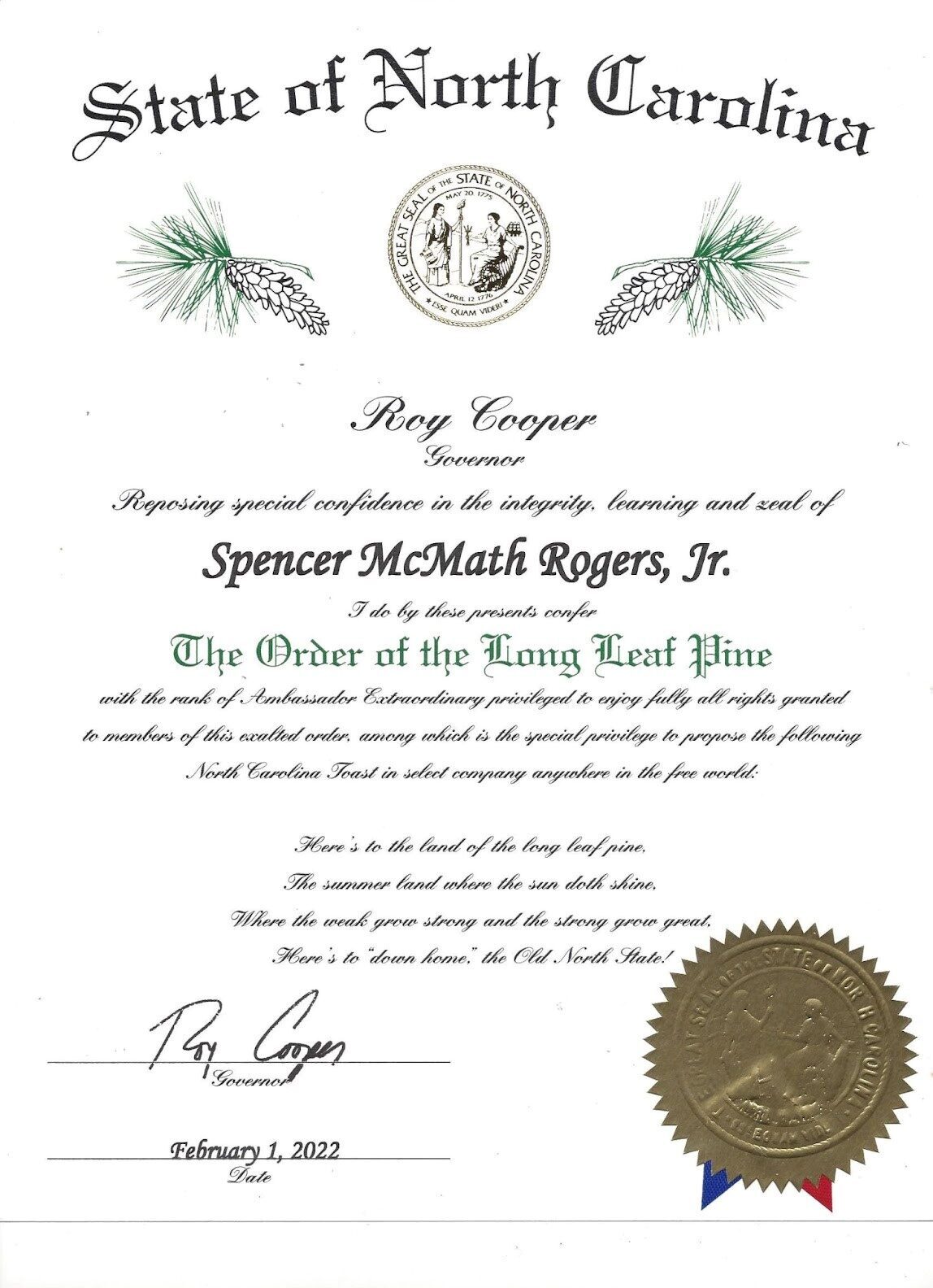 Rogers has worked on rip current safety from early in his career. And for more than two decades he served on a national task force dedicated to the science of rip currents and presenting it in a way that the public can understand.

After designing and building his own low-cost “drifters” to gather GPS data as the unit moves through the current, Rogers routinely shared his results with the National Weather Service and NOAA to ensure better rip current forecasting, and with local ocean rescue teams to improve safety efforts.

Based in Wilmington, Rogers’ work on various topics has been beneficial to the state, region, and nation. His contributions include service on the state Science Panel on Coastal Hazards and the NC Coastal Resources Advisory Council, co-authoring The Dune Book, and working with the NC Building Code Council to identify new coastal construction standards.

Rogers’ receipt of the Order of the Long Leaf Pine is just one in a list of accolades that he has received for his decades of service. Others include a Walter B. Jones Sr. coastal stewardship honor from NOAA, an NC State University Award for Excellence, and Sea Grant’s national William Q. Wick Award for extension programming.

Learn more about Rogers’ insights on coastal processes and hazards in a feature in the Spring 2022 issue of Coastwatch magazine.