“Through responses to a statewide survey, anglers told us that they were interested in learning more about fisheries research efforts that might affect their pastime,” Baker explains. “So, in late 2018, we started Hook, Line & Science to share advances in fisheries science.”

Among more than 180 published stories, the most popular have provided information about how to report tagged fish and how to identify North Carolina’s three species of flounder, as well as new research about the size of the extinct megalodon shark. The fast-growing audience has included over 70,000 readers.

In addition to Coastwatch magazine, which regularly republishes Hook, Line & Science, other news sites and broadcast media also have snatched up the content, providing it to untold thousands more. Hook, Line & Science videos are available, too, for thousands of annual visitors to Jennette’s Pier in Nags Head. 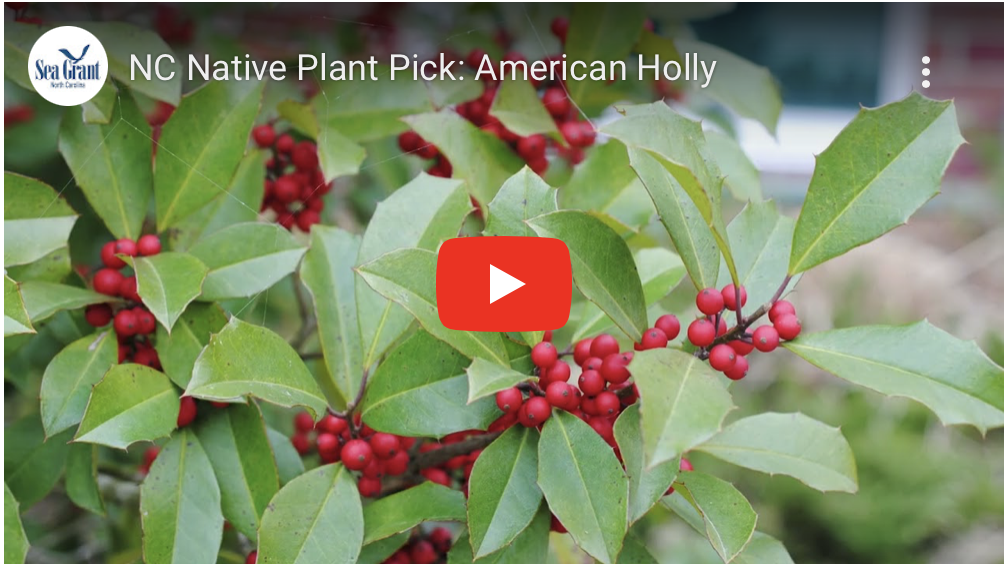 Each of the Native Plant Picks focuses on an indigenous plant’s main attributes and growing requirements.

“We chose species that are ideal for a variety of coastal landscapes,” says project lead Gloria Putnam, North Carolina Sea Grant’s coastal resources and communities specialist. “We hope that these videos will inspire home gardeners and professional landscapers alike to purchase these species at local nurseries and incorporate them into their plantings.”

In addition, Science Communicators of North Carolina awarded all three of its top honors for journalism to Coastwatch cover stories.

Lauren D. Pharr took third place for her seminal “Wings of Change: The Impacts of a Warming Climate on Birds of North Carolina,” which appeared in the Spring 2022 issue. Pharr is a contributing editor for Coastwatch, a Ph.D. student at NC State University, and a 2021-2022 Global Change Fellow with the Southeast Climate Adaptation Science Center.

“Lauren’s work for Coastwatch and North Carolina Sea Grant have made a marked impact,” says Coastwatch editor Dave Shaw. “Her expertise as an avian ecologist radiates throughout ‘Wings of Change’ and makes it an elite story.” 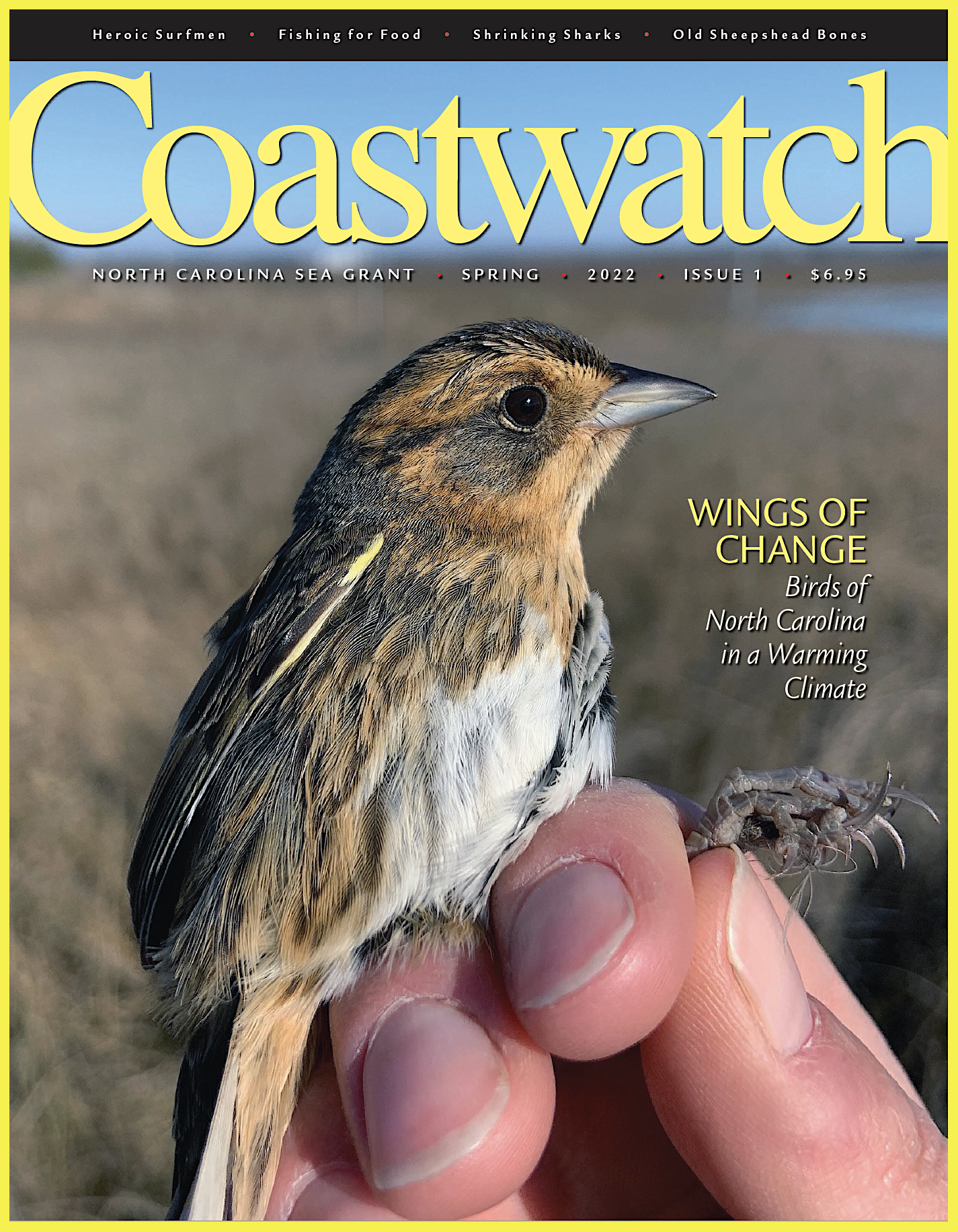 Julie Leibach, who formerly served as science editor of Coastwatch and digital content specialist for North Carolina Sea Grant, split first place honors with Shaw for the year’s best science journalism in the state. Leibach’s “Model Behavior” appeared in the Summer 2021 issue and showed how researchers are drawing on the expertise of lifeguards and artificial intelligence to improve rip current forecasting for beachgoers nationwide.

“Julie’s writing never falls below exceptional,” says Shaw, adding that during Leibach’s four-year stint with Coastwatch, her features picked up seven honors from the Science Communicators of North Carolina and the NC Association of Government Information Officers, which one year awarded her both first and second place for her articles.

Shaw’s “Magic at 64.4 Degrees” tells how diligence and expertise contributed to a breakthrough that positioned farmed striped bass for commercial success — and how scientists behind the innovation say they couldn’t have done it without another key ingredient: luck. One judge said the story was “a great overview of the scientific process, so went way beyond this particular result and made it into a piece about science as a whole.”